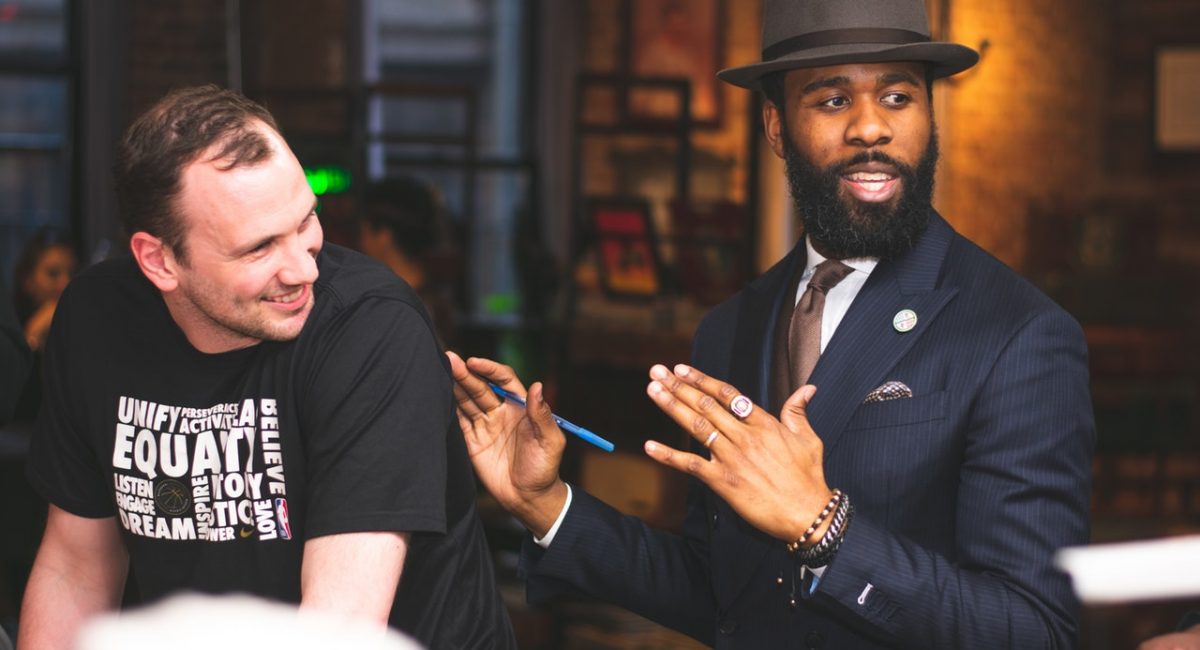 Your Heart is Where Your Treasure is

What is the major occupational hazard of the watchman i.e. the greatest risk that goes with his work? It is not the possibility of thieves coming or that he might fall asleep. No. It is rather the tendency to relax his vigilance with time; letting down his guard as his work slides into “a routine”.

Jesus used different narratives to underscore the theme of watchfulness in this Sunday’s Gospel.

But first, he observes that ‘where your treasure is, there will your heart be also.’ It is disturbing that many appear unsure of what they treasure. Ask them what they value most and they begin to ‘um…’ and ‘erm….’ But it is very crucial that we know and are conscious of what we treasure because consciously or unconsciously what we treasure dominate our lives.

When Jesus says your heart is where your treasure is, he knows that ‘the heart’ means passion i.e. all your energies go into what you treasure even at the risk of your own life. And no one should die for nothing. You don’t need to ask the addict what he treasures. He is already held captive by his treasure – drugs. He can kill to have the dose that eventually destroys him. Lot’s wife turned into a pillar of salt because her heart could not leave her treasures behind in Sodom.

Woe indeed is the person whose life is dominated by ‘treasures’ of no ultimate value, who lives chasing shadows and who dies for nothing. The rich fool of last Sunday is a perfect example. Jesus counsels: ‘Get yourselves purses that do not wear out and treasures that will not fail you.’

When I think of the rich fool, I think of General Sani Abacha, the Nigerian despot, who died suddenly and unexpectedly after looting the country so unreasonably. His loot failed him at the moment of truth, trapped in many banks overseas. Using the parable of the servants who will be handsomely rewarded should their master find them readily waiting at his return from a wedding feast, Jesus counsels that we should be truly ready.

The rich fool was far from being ready in spite of all his efforts to build up his financial and material security. Many of us secure our life and future just in the same way; that is why pension schemes are so popular. A walk through rich neighbourhoods and you shudder at people’s efforts to secure their lives: the high walls with massive iron spikes and CCTV cameras that monitor movements round the clock.

The rich fool didn’t have the problem of moths and rodents. There was adequate fumigation and rat poison. His new barns were foolproof for water, fire and burglary. He had guard on patrol too. He did a fantastic job of risk management and the result was prosperity. He seemed prepared for any eventuality. But was he? Was General Abacha?

Jesus calls our attention to something of more enduring value we need to guard much more than we guard property – our quality of life. That is what we should watch carefully in readiness to meet the Master when he knocks. This includes how we respond to every experience. It includes the people we come face to face with – either by choice or by accident – and how we respond to them. We can see experiences and people as stepping stones to our own self-advancement (as many seem to do), or we can see them as opportunities to respond in truth and loving service to God who enters our daily lives through those avenues.

Elsewhere in the Gospel where Jesus talks about the final judgment (Mt. 25:31-46), he makes very plain that his friends are those who have shunned such selfish securities to share themselves and what they have with the neediest of the needy – the hungry, the thirsty, the sick, the imprisoned, the refugee, the naked – the dehumanised. It is such people that are ready because they are no strangers to Jesus who revealed that it is him that is served in the needy – “as often as you do such to the least of my brothers, you do it to me”. 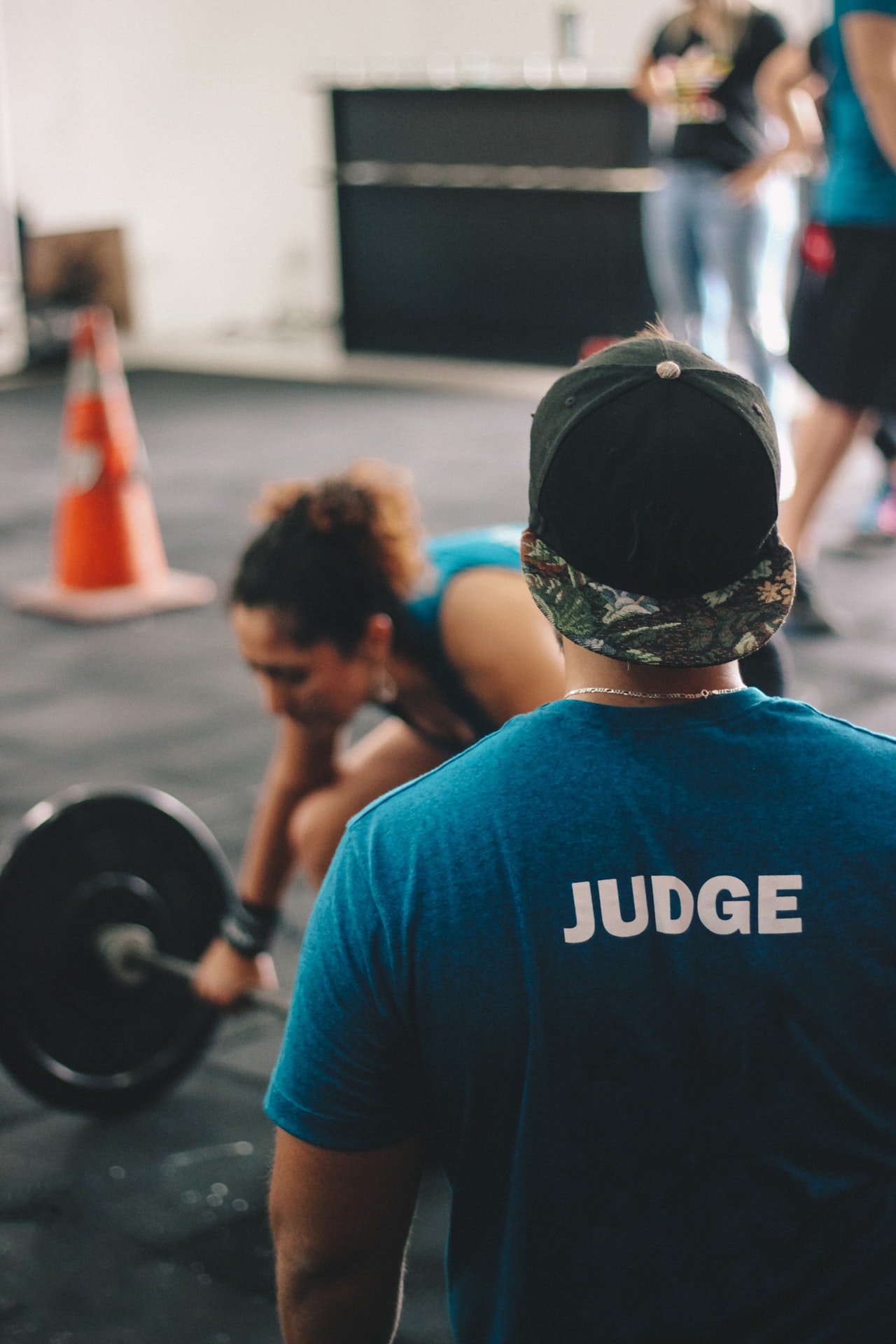 Jesus concludes with the parable where the servant whom the Master finds at his duty post on his return is handsomely rewarded. However, the one who knows what to do but failed to do it will receive ‘very many strokes of the lash’ while the one who didn’t know but failed to take initiative will receive ‘fewer strokes’. Jesus concludes with the words: ‘When a man has had a great deal given him on trust, even more will be expected of him.’

Thus, those who have been inducted into the mysteries of the Kingdom of God are not in ignorance hence a higher standard of behaviour is expected of them. Recall Jesus blessing the Father “for hiding the mysteries of the kingdom (the treasure of loving service) to the wise and the learned and revealing it to mere children” – his followers (Mt.11:25). Thus, we embrace this higher expectation not as a burden but joyously, recognizing that living the way God wills is both a high privilege and a great blessing.

Many Protestant Christians have a problem with this doctrine. They contend that once a person dies, it is either heaven or hell, no place in-between. One reason for this is that the Protestant Reformation Bible does not include some of the books in the Catholic Bible like 2 Maccabees which clearly supports this doctrine.

Purgatory satisfies God’s mercy as well as God’s justice. It is good news and a great source of hope to know that even if we die in this imperfect, struggling state, we may receive “a light beating” but by and by we will still be admitted to the eternal happiness of heaven. Meanwhile, as Pope John Paul II pertinently clarified, more than a place, ‘Hell’ is the state of the one who freely and finally removes himself from God, the source of life and joy.