The Spiritan community, Bickley, has seen many transitions and transformations. The latest was the move of the Spiritan retirement community to Chester, in 2015.

The Bickley community dates back to 1947 when the property was purchased as the Provincial Administration and a centre for ‘late Vocations’.

It welcomed ex-servicemen who wished to be missionary priests, including many of our elderly Spiritans. The ‘late Vocations’ centre closed in the early 60’s and the Community continued to serve as the Provincial Administration centre until this was transferred to north west London in 1990. Then the building was adapted to be more practical for the care for our increasingly elderly members.

In this way, it has continued to be a lively community, welcoming Spiritan Missionaries on transit through London, and those wishing to stay for a well-earned rest while on leave from the missions.

This enables the community to keep alive its long held missionary links and renew old friendships and acquaintances in the local area. 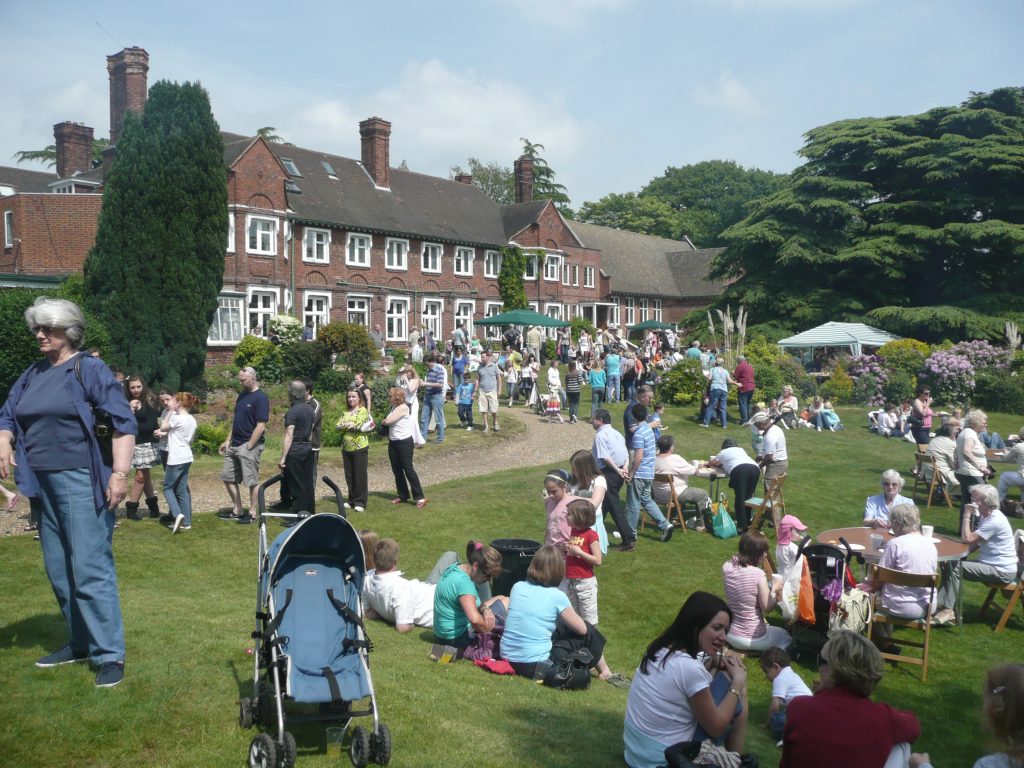