Claude Poullart des Places founded the Congregation of the Holy Spirit, in Paris, in 1703. Born in 1679 to a noble family from Rennes in Northwest France, Claude de Places gave up a potential career as a lawyer and, with a profound concern for the poor, he decided to become a priest.

While studying for the priesthood he opened a hostel for poor seminarians, who with him dedicated themselves to the Holy Spirit on Pentecost Sunday 1703.

They bonded themselves as an ‘association of friends’ with a ‘one heart and soul’ (Cor Unum et Anima Una) solidarity, and pledged to be a special breed of ‘tomorrow’s labourers’ ready to take on any work, however unrewarding, for which the Church was having difficulties in finding ministers. They were proud to call themselves ‘Spiritans’.

Two years after his ordination Claude died of pleurisy at the age of 30 in 1709. But the foundation flourished for more than a century until the impact of the French Revolution began to stifle it. 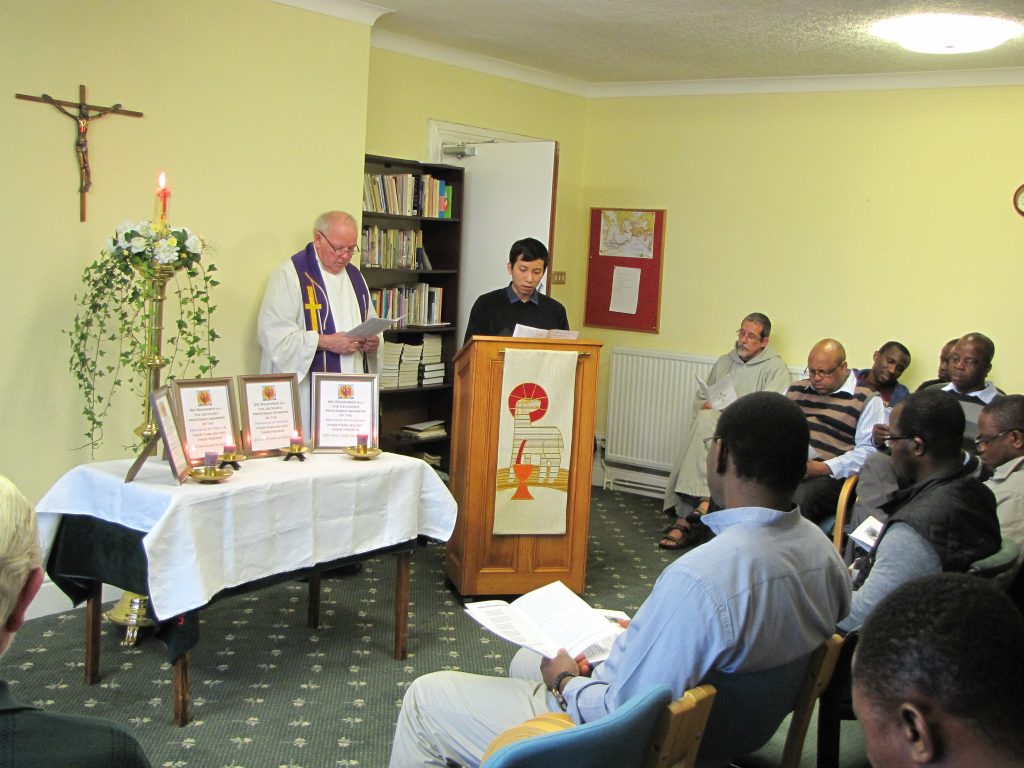 Francis Mary Paul Libermann would later rejuvenate the struggling Congregation of the Holy Ghost when he was elected its superior general in 1848.

Francis Libermann was born in 1802, the son of a Jewish rabbi in Alsace. He converted to Catholicism after a long period of agnosticism and went on to study for the priesthood.

He suffered from epilepsy, a medical condition that for long hindered his progress to the priesthood. He did not give up. He had the dream of establishing a society for the care and education of freed slaves. 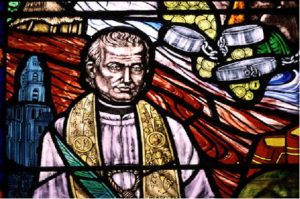 He was ordained in 1841 and the same year opened the novitiate of the new society, “the Society of the Holy Heart of Mary”.

In 1848 he led his society to merge with the faltering Spiritans.

The new new society was called the “Congregation of the Holy Spirit, under the Protection of the Immaculate Heart of Mary”, with Libermann as its Superior General.

“We are a Roman Catholic Religious Congregation founded in 1703. Over 300 years on, over 3000 professed and lay Spiritans, drawn from all continents, today carry out their mission of evangelization in more than 60 countries throughout the world”