We are a Roman Catholic Religious Congregation founded in 1703. Over 300 years on, over 3000 professed and lay Spiritans, drawn from all continents, today carry out their mission of evangelization in more than 60 countries throughout the world 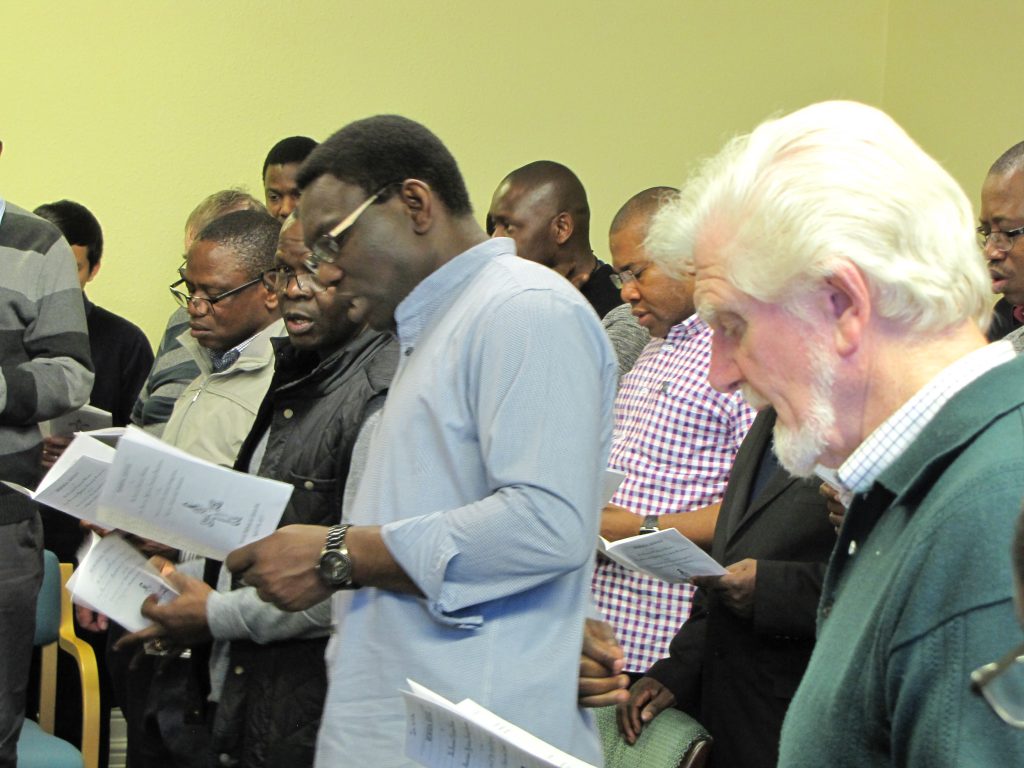 In 2012, the British Province had a total of 48 professed members, 31 of whom are of British origin and 17 appointed to the Province from other circumscriptions in the Congregation. Since then the number has continued to grow.

These dynamics have enabled the Province to expand its mission works and assume an international, intercultural identity.

They develop professional and technical skills such as medicine, teaching, social sciences and communications which are critical to mission works and projects everywhere in the world.

Br. John Fidelis Holme, 83, who passed away in 2011, was one of our Province’s examples of commitment to the consecrated life as a brother. 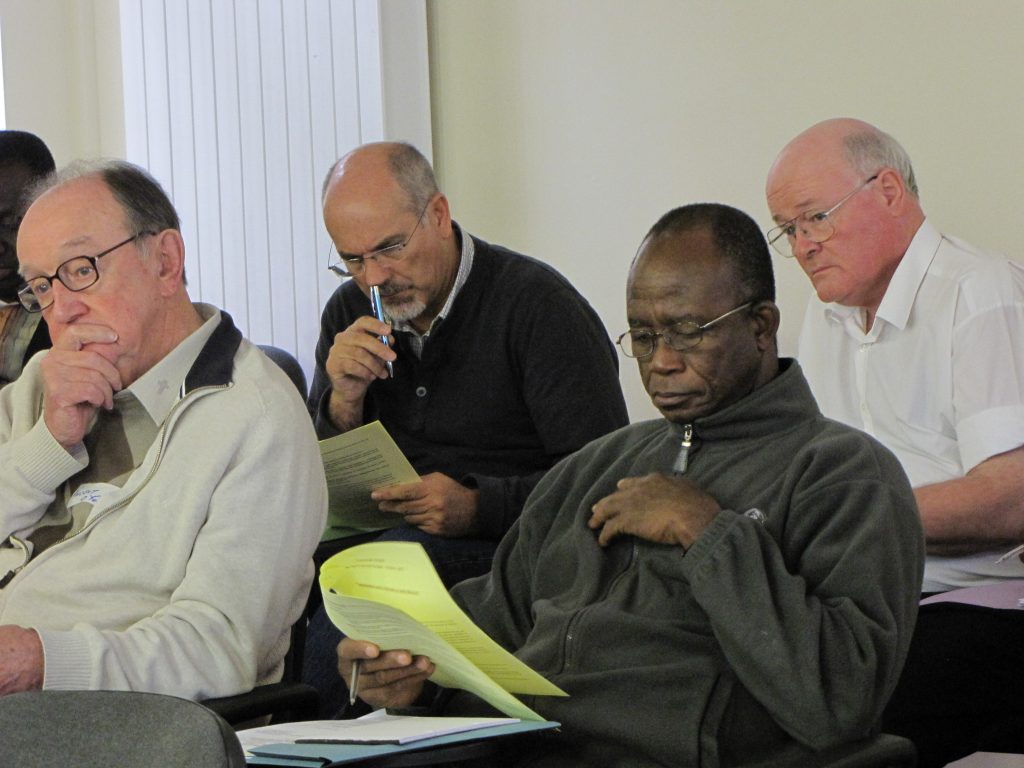