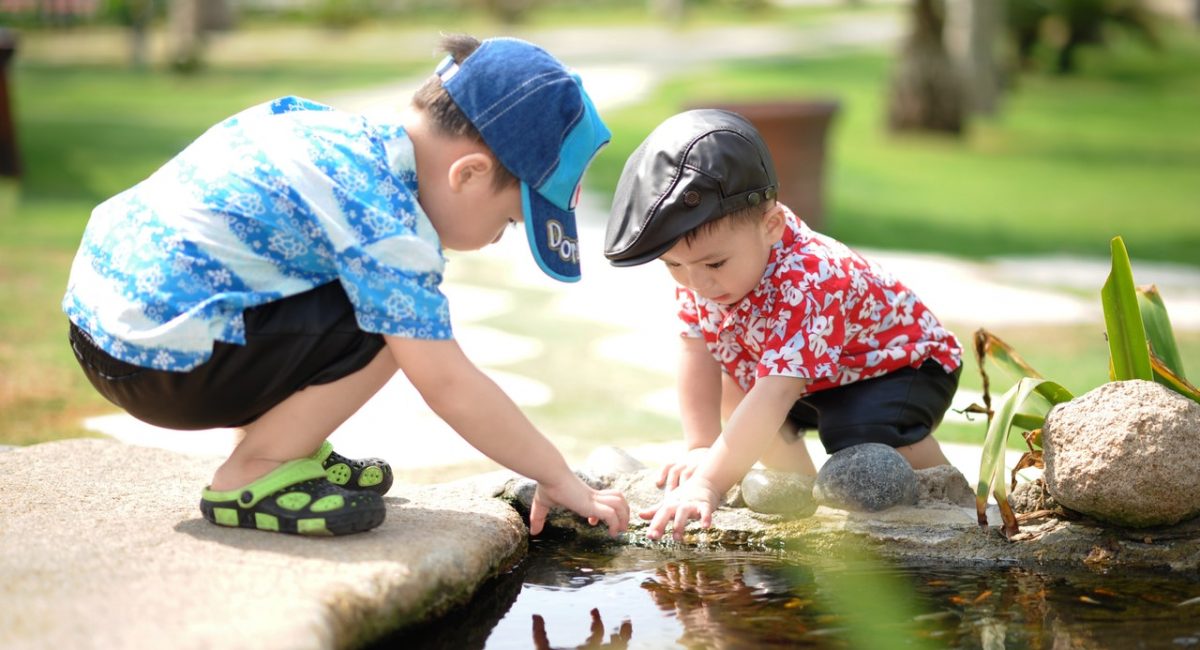 Why Should I Stop and Give A Helping Hand?

We had read all the theology books and church documents in preparation for our Ministry exams before ordination to the priesthood but something dramatic happened that morning. It was an oral exam and the professor who visits from America announced that it was going to be just one question and a follow up. Nobody gets to know the question until he faces the examiner. Eventually, the question was: “What is the name of the school’s gardener and where does she come from?” As it turned out, most of us could not know the name of a lady we pass by in the school pathways every day; we had been busy in the library digesting every publication on ministry in preparation for exams and for our forthcoming ministry as priests.

To the question: “Who is my neighbour?” Jesus responds with the story of the Good Samaritan which we read in this Sunday’s Gospel. A man on his way from Jerusalem to Jericho fell into the hands brigands who robbed him, beat him up and left him for dead by the roadside in the pool of his own blood. A priest and a Levite passing by saw him and couldn’t be bothered. But a man from Samaria on a business trip went out of his way to attend to the man; he bandaged his wounds, applied first aid, took him to an inn, paid for his care, and pledged an unlimited sum for whatever additional care that might be required.

The Priest and the Levite belong to the exalted priestly family with Temple duties. Interestingly, they too were going down from the city of Jerusalem towards Jericho. In essence, they had just finished their devotions in the Temple and were heading home. One would expect that coming from worship, they would be more disposed to giving a helping hand to the needy. But they rather crossed over to the other side of the road. Doesn’t that often happen today when those driving home from Mass get into abusive rage at those driving in for the next Mass who thoughtlessly cramp the exit? 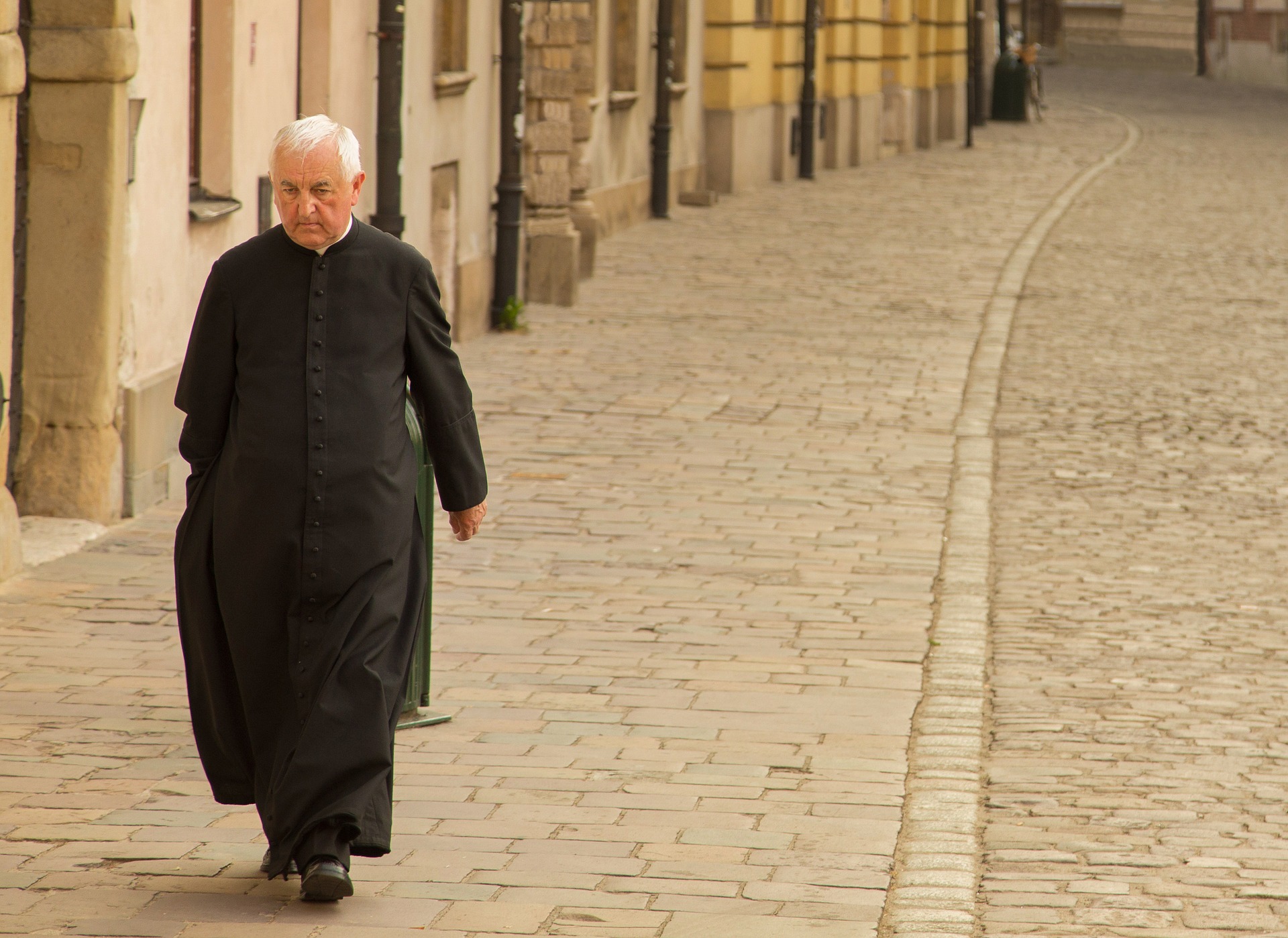 Yet, that the Priest and the Levite distanced themselves from the suffering man was perfectly ‘understandable’ for the Jew of the time. Priestly people are holy people and could not risk coming in contact with the mess of injury and blood; that would contaminate and make them ritually unclean for their Temple duties. Besides, there are a thousand and one more logical reasons why they can keep away. For instance, like many highways today, that stretch of road between Jerusalem and Jericho was notoriously dangerous. So, wasn’t it reckless of the man to ply the road all alone at a dangerous time? Isn’t he paying for his bad choices? Moreover, the robbers could still be lurking in the vicinity for the next target, hence one needn’t take chances.

Quite plausibly too, the priest and the Levite, as important people, always have urgent obligations to meet. Stopping might prove a costly delay. Perhaps they said a short prayer for the man. Isn’t that what priests should be doing? Moreover, handling an injured man can cause further damage and one could be sued in the process. Wasn’t it therefore better to leave the man for certified paramedics with adequate liability insurance? In fact, given the mess, the man could have been dead already so why bother at all? These excuses sound disturbingly familiar, don’t they? Yet, the only godly reason for our action in any situation is love. Is love the motivation for what you did?

In such a situation, the response expected by the Gospel is very clear – stop and give a helping hand! Forget about your status, personal fears and desires which turn you in on yourself. Forget about your exalted religious “obligations”. Forget about the fact that you are running late for the last Sunday Mass. Stop and give a helping hand! God can be worshipped right there! Jesus said “As often as you do it to the least of my brothers and sisters, you do it to ME”. The Gospel equally tells us to forget about the moral condition of the one who needs help, even if it be the driver who crashed while drunk as skunk or the drug addict who overdosed or the prostitute who caught HIV and AIDS. It is totally irrelevant how they got into the situation. Love doesn’t depend on any characteristic of the one being served except their need.

At the end of the parable Jesus asks the lawyer who asked the question: “Which of the three [the Levite, the priest, the Samaritan] do you think proved himself a neighbour to the man attacked by the brigands?” He mumbled, “The one who treated him with mercy.” He couldn’t directly acclaim ‘the Samaritan’ because the Jews looked down on them as inferior. And it had just dawned on him that Jesus has used the Samaritan example to humble him, a proud Jewish doctor of the Law. Pride talks; humility walks.

Yet, the true novelty in the parable of the Good Samaritan is not that Jesus demands a concrete universal love but that Jesus reverses the traditional understanding of “neighbour”. The Samaritan is the neighbour not the wounded man, as we would have thought. The neighbour is the one who shows mercy. Thus, the question to ask is not “Who is my neighbour?” but “Whose neighbour can I be here and now?” That was the question Jesus answered. And, in giving the helpless man no identity (no name, no nationality, no occupation), his answer is “Anyone in need!”. And it belongs to us to be ready to notice them, to find them. We must not wait till they stumble helplessly and perhaps fall dramatically at our feet.