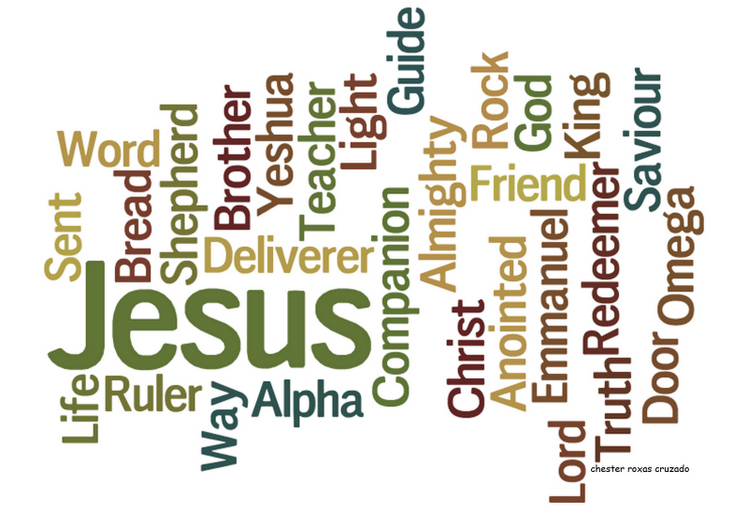 Optical services providers often theme their adverts to highlight the embarrassment that come with mistaken identity caused by poor vision. Poor sighted people are seen mistakenly hugging and kissing the wrong people at the arrivals of airports, bus, or train stations.

To ensure that his disciples are not following the wrong person, Jesus conducted an opinion poll in this Sunday’s Gospel. This pertinently took place in the region of Caesarea Philippi, a city known for its polytheism (worship of many gods) hence the right place to resolve crises of religious identity and determine where people’s loyalties lie. In a way, the city mirrors our contemporary society where so many compelling voices compete for our attention that we may not know which to follow or the true content of things we sign up to.

First, Jesus asks his disciples: “Who do people say I am?” The disciples repeat the various speculations of the crowd: “Some say you are John the Baptist, others say you are Elijah, others one of the ancient prophets …” None is correct. The mob is usually wrong. Following his successful brainwashing of the German public, Joseph Goebbels, Hitler’s Propaganda Chief mocked that the crowd has no intelligence. Today, public opinion of Jesus is equally rife with movies and literature churning out distorted and even sacrilegious visions of Christ.

There are also the many middle-of-the-roaders who see Jesus no more than “one of the prophets.” But you cannot sit on the fence with Jesus. Either he is what he claims to be or he is a great lunatic lifted up by history, but not just “a great man.” Jesus doesn’t seem to be surprised by people’s opinions, nor does he take time to deny them. What matters is that his followers know the truth of what they are committing to. Thus, he pointedly asks them: “But you, who do you say I am?”

Assuming his leadership role in the group Peter declares: “You are the Christ (the Messiah), Son of the living God!” And he is correct! It is the first public act of faith in Christ. Yet, as the dialogue progressed (as we shall see next Sunday), it will become clear that they lacked the full understanding of what being the Messiah will mean for Jesus – and for them.

In response to Peter’s declaration of faith, Jesus pronounces: “You are Peter, and on this rock I will build my Church.” Of course the true rock, the “cornerstone” is, and remains, Jesus himself. But once he has risen and ascended into heaven, this cornerstone, though present and active, is invisible. It is necessary for a sign to represent him, a sign that makes Christ, who is the “unshakeable foundation,” visible and efficacious in history. This sign is Peter and, after him, his successor, the Pope, as head of the college of apostles. 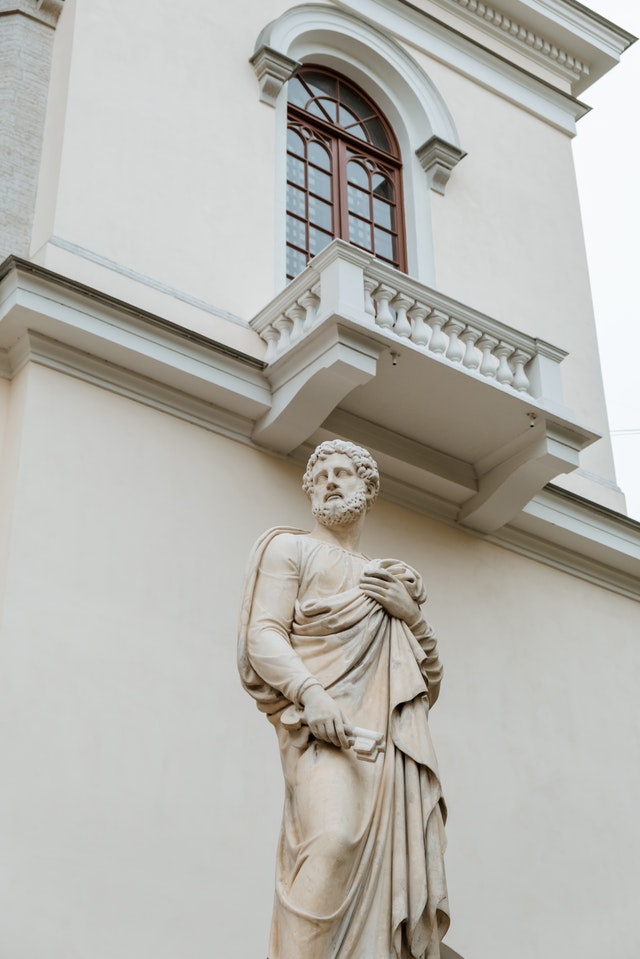 Thereafter follows Jesus’ assurance that the Church will endure against all assaults of evil. This has been remarkably kept through twenty centuries down to our own day, a testimony to the firmness of a foundation whose strength basically comes from Truth and Love. As long as these divinely originating qualities are in the Church, and any part of it, there is nothing to fear. Peter is then given a special stewardship and responsibility for the community: “I will give you the keys of the kingdom of heaven… Whatever you bind on earth shall be considered bound in heaven” i.e. by God himself.

Well, it doesn’t seem that the Pearly Gates are kept under lock and key. The image is that Peter is given the authority on earth, as leader of the apostles and ultimately the Church, to act in the name of the Lord. God’s own authority passes through Jesus to the community he will leave behind. Whatever they decide corporately under the leadership of Peter and the Apostles will be acknowledged by God. They can do this because they will later be given the Spirit as Teacher and Protector and, through the same Spirit, Jesus will be with them forever. They will be the Body of Christ and when they speak as a body, Christ speaks.

The leadership of Peter and his successors is not one of dictatorship but of example and service. Thus, the pope is not a dictator. He is limited by the faith of the whole Church. He does not decide what we should believe. Rather, he communicates to the Church at large what it already believes. He is thus the focal point of unity of that one faith, the unity in the Spirit. In our fragmented Church of today, with so many conflicting theologies and spiritualities, there has never been a greater need for a focal point, not of uniformity, but of Christian unity as we creatively search for new understandings of what it means to be a disciple of Christ in a constantly changing world. 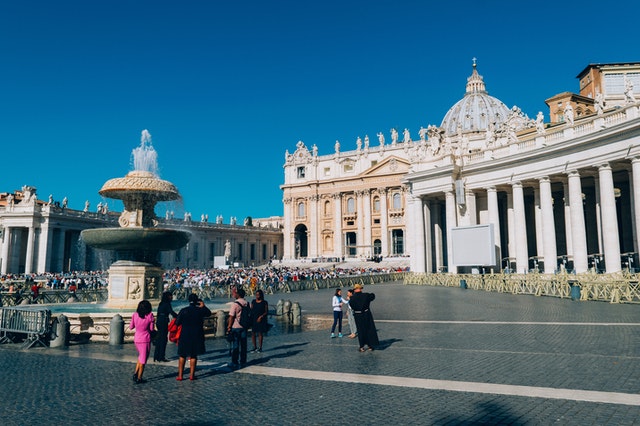 Now, what seems to appear quite obvious is that Peter wasn’t actually the most reliable sort of a rock on which the Church could be built. He denied Jesus three times at the moment of truth. We know that he was timid, unreliable, impetuous and could certainly be described as a weak man. But Jesus was always attracted by the weak and the unreliable. God has a long history of choosing weak and unreliable people to carry out his purposes. Moses was a murderer, David was an adulterer and a murderer, Solomon was idolatrous yet God chose them from among the rest as the persons he could do business with.

Perhaps we need to be grateful for this as none of us is all that reliable, none of us is as strong an example of humanity as we would like to be. St Paul would always remind us that God chooses the weak in the world to shame the strong, the lowly and despised things of this world to nullify the things that are so that no one might boast in the presence of God” (1 Cor. 1:26-29).