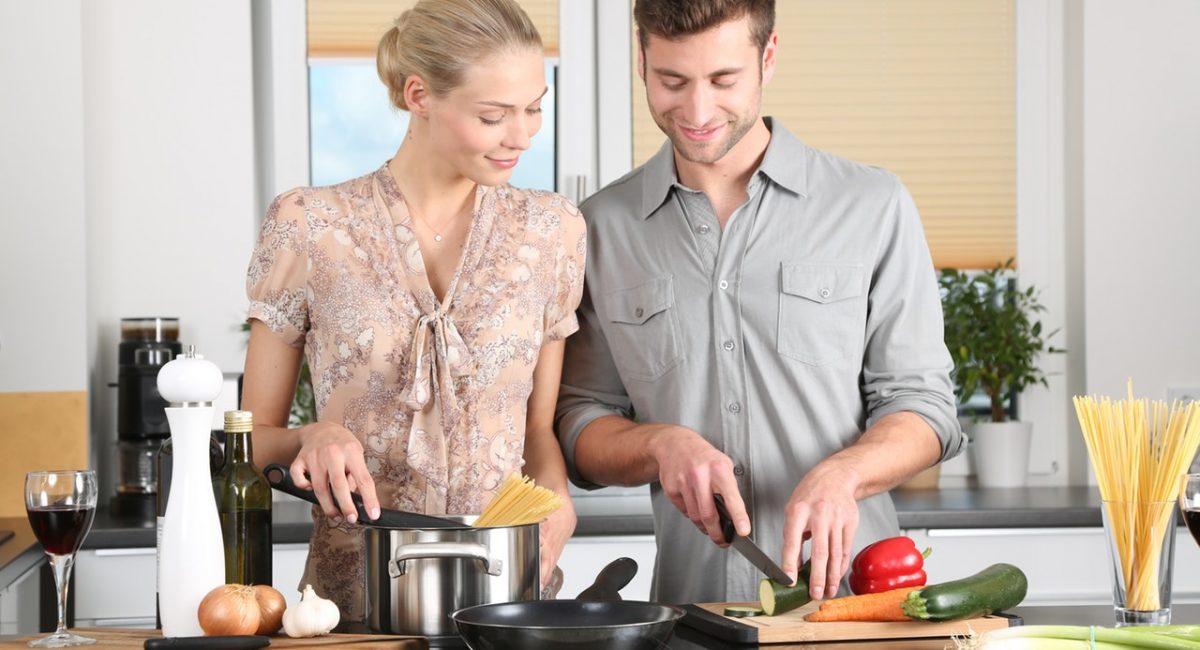 When I Change, my Whole World Changes

A few years ago in Nigeria, a sign-post advertising medical services read: “Dental Clinic” and the following ailments were listed for cure, all wrongly spelt: oser (ulcer), gloria (gonorrheia) ataitis (arthritis), fabros (fibroids), lumona (pneumonia) etc. All these diseases are to be cured in a dental clinic! This Sunday, Jesus sums up his marathon teaching that outlined his radical model of life with the question, “Can one blind man guide another? Surely both will fall into a pit!” A dangerous duet indeed!

As the definitive moral authority and spiritual guide, Jesus thus calls into question all in positions of leadership and influence without the moral authority especially those that lay claim to providing spiritual guidance. Jesus could teach with authority as acknowledged even by his enemies (Luke 4:31) because he has the competence and integrity unlike the hypocritical Pharisees who say one thing and do another.

A lot goes on in a pit; from a waste and refuse dump to an abode for the drunk, the addict, etc. When it gets dark, it might become the place where murderers dump the bodies of their victims. It is the place of the teenager who rebels against family and drifts away. It is often a lonely place of hunger, disease, fear, doubt and hopelessness as the Prodigal Son can tell us from experience. It is therefore a place to be avoided at all cost.

Among the dangerous duets of our time is one led by celebrities; the pop and movie stars, the TV personalities. In tow are our young people who see the glitz and glamorous facade but fail to see the emptiness within – drug and alcohol, divorce, disease, suicide and yes, sometimes even murder. Leading in another duet are the ‘men of God’ who preach crown without cross and in tow for miraculous breakthroughs are gullible men and women who soon hit the pit of disillusionment.

Also leading a duet are the modern parents who ‘accept’ their children as they are and are ready to fight anyone who tells off a naughty child. In tow are the spoilt children who soon grow up to discover in their pit of frustration that the world does not accept every rubbish.

How do we know that we are not following a blind guide? It could be quite hard to determine especially given that we follow in our vulnerability. But Jesus gives us a simple formula. “By their fruit, we shall know them… A good tree does not bear rotten fruit nor does a rotten tree bear good fruit.” Don’t listen to what people say. Talk is cheap. Watch what people do and you will know who is worth following.

From cautioning against blind guide, Jesus who earlier denounced people being judgmental goes further to call into question the pot that calls the kettle black. He asked, “Why do you observe the splinter in your brother’s eye and never notice the plank in your own?”

Criticism has become official in our world. That’s why we have music critics, art critics, drama critics, movies critics. We can see the slightest fault in others while being totally oblivious of the greater faults in ourselves. That’s why most of our recreation times are spent gossiping – saying what is wrong with other people.

Yet, being too critical of others is a form of self-defence. We try to mask our faults by exposing the weaknesses and wickedness of others. But we do this in vain since everything depends on the inner person as ‘no really bad tree can consistently produce genuinely good fruit.’ Once we act, we reveal ourselves.

With our eyes looking outwards from our bodies, it appears that we are naturally primed to pick on others. More curiously, elementary science taught us that unlike the harmless herbivores such as goat and sheep that have their eyes more to the sides of the face, one of the characteristics of carnivorous animals such as lion and tiger that feed on other animals is that their eyes are fixed like touch by their forehead to enable them easily spot and pounce on their prey. Disturbingly, our eyes are similarly fixed. It is therefore much easier to look out and prey on others than to look inwards at ourselves.

Honest recognition of our own weaknesses disposes us to be more considerate in judging others. Moreover, Jesus spoke like a psychologist when he said, “First deal with your own faults.” When we go through those bad days when everything other people do irritates us, we have to step back and consider what we are doing that upsets others, and, even more, what we are doing that upsets ourselves. How is the upset we have with others a reflection of our own faults?

Picking on people’s short-comings, we live under the illusion that if others change, then things will be alright and we will be happy. But the real solution is for me to change. As Fr Tony de Mello would say, “When I change, my whole world changes”. An ancient spirituality contends that we draw out behaviour in people by our own behaviour. In other words, we attract whatever comes to us by our attitude.