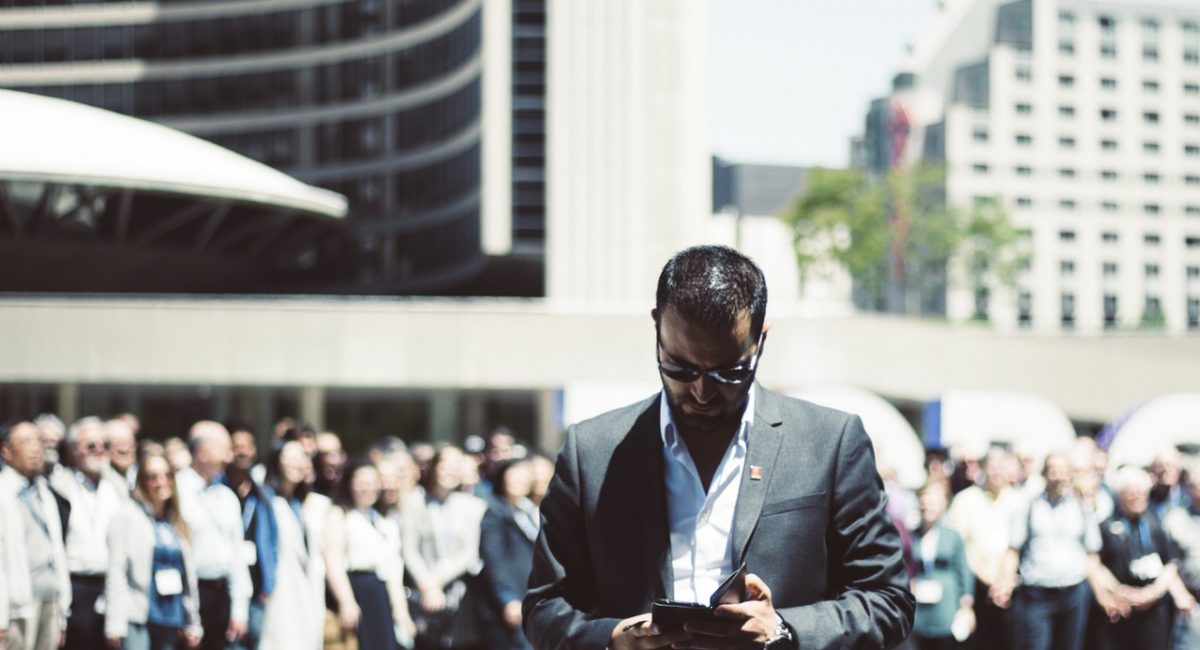 That humankind would be handed over to evil because the First Man and First Woman ate an apple or some sort of fruit certainly seems like an overreaction by God. But there’s more to that temptation than meets the eye. Notice that the Devil did not tell them that the fruit tasted better than those of the other trees, nor did Adam and Eve eat the fruit because they were hungry. They were rather told that if they ate this fruit, they would be like God. In other words, they would have no need of God. The Original Sin is thus this tendency of man to push God aside; to become lord instead of creature. And it is the beginning of man’s problems.

Writing for the majority judgment in the 1992 US Supreme Court decision on Casey vs. Planned Parenthood in an abortion-related case, Justice Anthony Kennedy gave formal expression to this tendency which reflects the opinion of contemporary culture. He submits: “At the heart of liberty is the right to define one’s concept of existence, of meaning, of the universe, of the mystery of human life.” In other words, individual freedom completely overcomes objective value and becomes in itself the indisputable criterion of right and wrong. Yet, if there is anything we misuse, it is our freedom with resultant anarchy or, at best, a survival of the fittest situation. 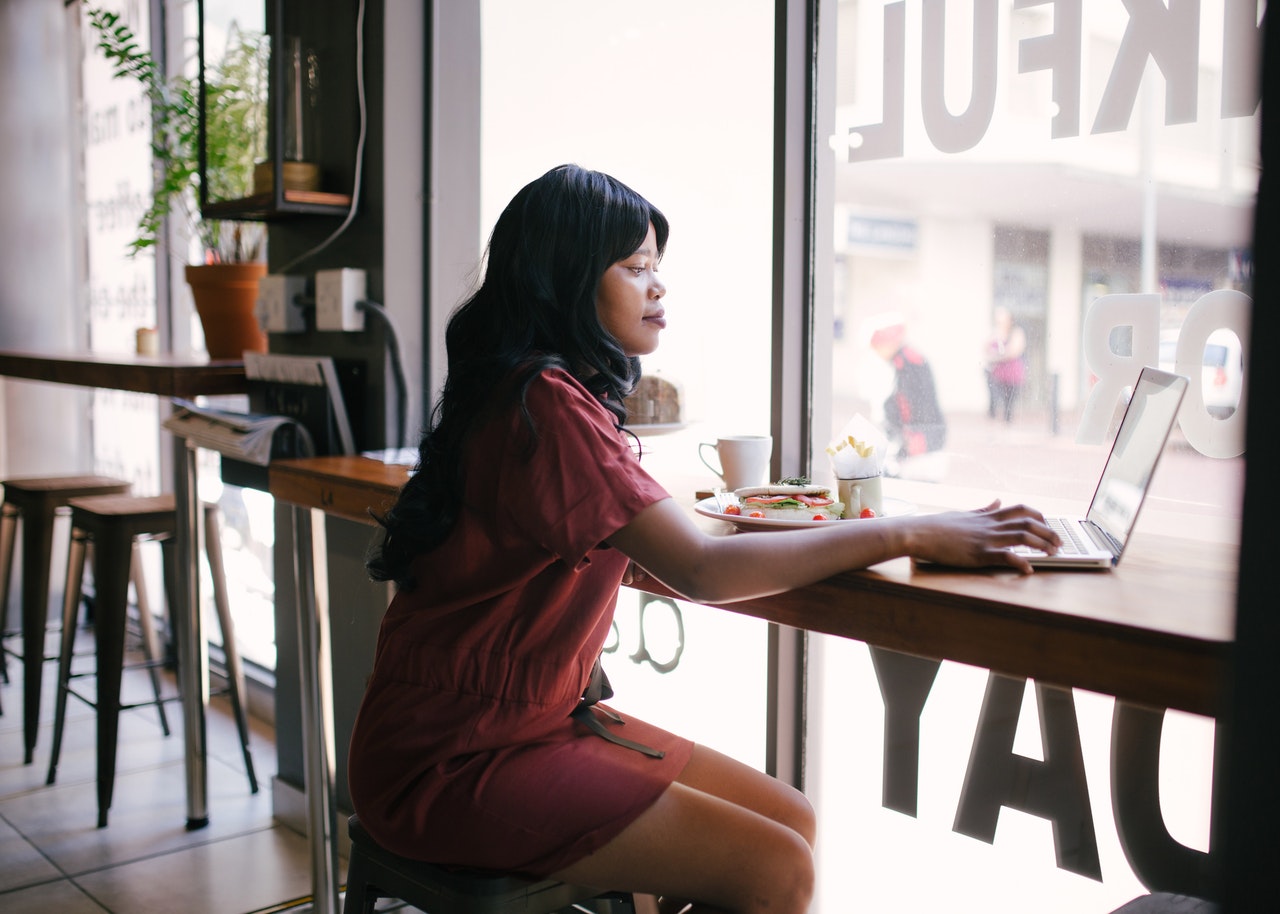 Like Adam and Eve in this Sunday’s First Reading, Jesus is tempted in the Gospel passage. Fortunately for us, he overcame. Moreover, his ultimate victory over sin and death is our victory. We can therefore cling to this and find strength to face our own trials. So, what lessons can we draw from the experience of Jesus? First of all, notice the Devil’s approach; how he first applies psychology to plant a seed of doubt in his target’s mind.

Twice he dares Jesus: “If you are indeed the Son of God, then do this and that”. That was the same mind game he played on Eve, asking her: “Did God actually say you should not eat of the fruit of this tree….” Before she knew it, she began to have second thoughts on what she was previously convinced about. Be careful therefore when people start questioning your convictions, especially your faith. The devil might be at work.

They can even quote the Bible to support their position but do not be deceived. Even the Devil also quotes the Bible (out of context) to support his position. That is exactly the next tactic he applied for Jesus. When psychology failed, the Devil asked Jesus to jump from the tower of the temple and quoted Psalm 91: “If you have made the Lord your refuge, He will send His Angels to hold you so that you won’t strike your foot against a stone”. So, from psychology the Devil moves to spirituality.

A crucial lesson here is that not all ideas are well intended irrespective of how “spiritually” or logically they are packaged. That is how some useless and even harmful products are advertised in very attractive packages with enticing messages. Meanwhile, while God promises his providential care in the normal course of our lives, He never promises miraculous intervention when we do something stupid like jumping from a height. “God helps those who help themselves.”

The next point to note is that the Devil is a shrewd opportunist; he tempts us with that which we desperately desire. He knew that having fasted for forty days, Jesus would be very hungry, so he came asking Jesus to turn stones into bread. We must therefore be very careful whenever we are desperate for something because then we become so vulnerable and the Devil uses the thing as a bait to manipulate us.

The young man who is so desperate to make money should better be careful because it is then that he will be presented with business proposals and deals that will eventually destroy him. The lady who is desperate to get married should better watch it because soon monsters from the underworld will disguise in three-piece suits to propose to her.

Meanwhile, the test of turning stones into bread relates to how we use our God-given gifts and talents. The tendency is to use our gifts to make a living for ourselves. But St. Paul tells us that spiritual gifts are given to the individual “for the common good” (1 Corinthians 12:7). Jesus would later on in his ministry multiply bread to feed others. But he would not do so to feed himself. Do we see our talents and jobs as means to serve others also or simply as a means to make a living for ourselves alone?

However, it is the last temptation that suggests something most scary. The Devil showed Jesus all the kingdoms of the world and their riches and then made a shocking claim that they all belonged to him. Yet, what is even more disturbing is that Jesus did not dispute that claim. In fact, recall that before Pilate Jesus clearly stated that his Kingdom is not of this world.

Hence, Jesus may just have conceded that there is something ‘devilish’ about power and wealth otherwise how else can one make sense of the evil that goes on in the world because of power and wealth; the hypocrisy and corruption at the highest levels of leadership, the fuelling of wars to sell arms, the genocides committed to get or cling unto power, the sex slavery and trafficking of the vulnerable to make money, the selfish sabotage of public institutions, the sustained exploitation of poor people and nations. You name it!

The Devil did not end there. He went further to assure Jesus that he could have these Kingdoms and their riches if only Jesus could fall at his feet and worship him. Once again, the Devil comes with what you desire. Of course Jesus desires to bring all the kingdoms of the world into his own Kingdom of justice, love and peace. That was why he came. But can we pursue our goals by any means whatsoever? Does the end justify the means?

Does it make sense that the whole world submits to Jesus as Lord only for Jesus to submit to the Evil One. Jesus therefore rejects the short-cut offered by the Devil. Yet, that is the bargain we constantly try to make: to belong to God on the one hand and then go to any lengths, no matter how questionable, to get the things we want: material wealth, success, status, etc. Jesus will put it differently later on: “What does it profit a man to gain the whole world and lose his own soul?”