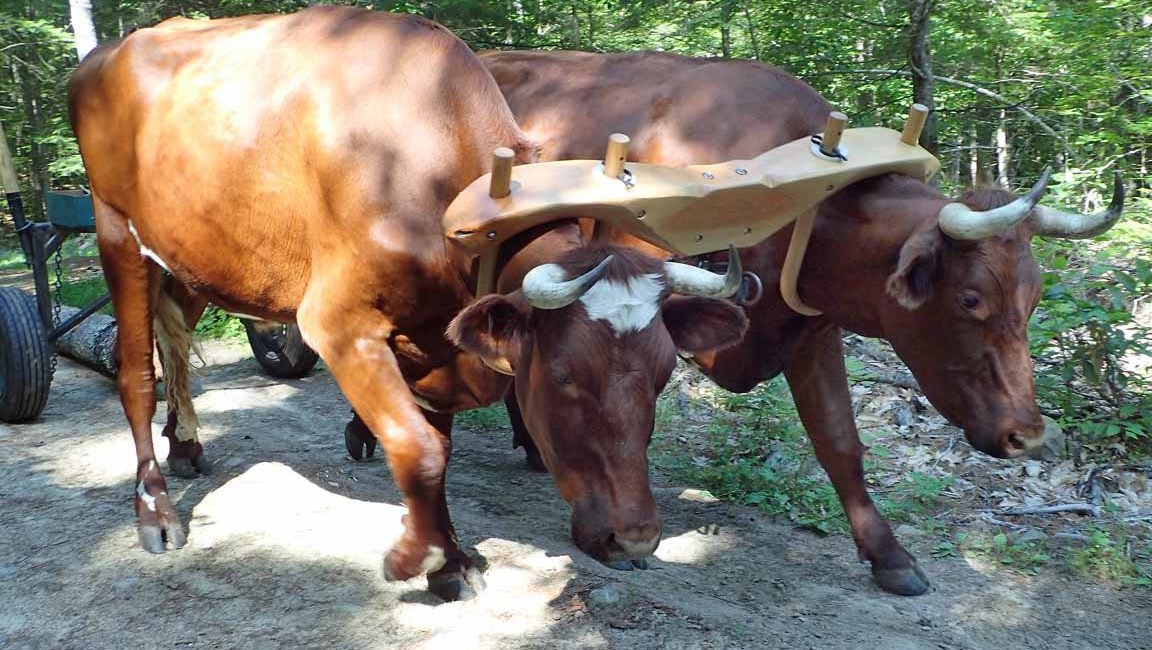 “Shoulder His Yoke.” How He Stays with Me in Every Circumstance.

A man came back from Sunday service and immediately lifted his wife in his arms. “Wow!” the wife exclaims. “Did the pastor ask men to be more romantic?” “No” replies the man “He asked us to carry our burdens!”

Like sacks of stones, we all carry sacks of burdens; regrets, guilt, failures, bad choices made, frustrations, betrayals, abuse, anger, disappointments, humiliation, rejection, loss etc. These weigh us down. The more we pick them up, the heavier the sack becomes and the more difficult life gets. And if we are not at peace with ourselves, we can’t get along well with others; we begin to throw the stones at people especially those close to us.

People seek relief from their burdens in alcohol, drugs, gambling, hours of TV and Internet, casual night-outs and illicit “adventures”. By morning however, their sack is waiting at their doorstep with more stones added. Some may carry their sack to the church, hoping that religion might help but instead of getting some relief, some misguided preacher may add to the load and they leave the church more burdened. This was actually the default situation of the overburdened Jewish audience whom Jesus addressed in this Sunday’s Gospel.

They had to grapple with keeping the 613 basic provisions of the Law to have any hope of salvation. Indeed, while there were 613 actual laws, there were additionally 365 prohibitions (one for every day in the year) and 268 prescriptions (one for every bone in the body). There were regulations for virtually every human activity including wearing of shoes; the right shoe should be worn before the left shoe but the left shoe lace should be tied before the right one.

It was impossible to learn all the prescriptions never mind observing them. As a result, the Law became an unbearable burden. In today’s Gospel, Jesus invites them and all that are similarly overburdened to come to him and find rest. Indeed, there was instant relief for those who had come as Jesus simplified the overwhelming mountain of Laws to just two commandments; love of God and love of neighbour. It doesn’t matter which leg of your shoe you wear first so long as you don’t use your shoes to kick others. Being set on how things “should”, “must”, and “ought” to be brings so much stress.

The psychologist William James declared that the greatest discovery of his time is that human beings can alter their lives for the better by altering their attitudes of mind. To come to Jesus and find rest is therefore to submit to his ways of ordering things in our lives; family, social and professional. This does not suggest that it becomes an easy life or that Jesus would ‘carry’ our burdens as some misread the text. Didn’t he say that we should take up our cross and follow him? It rather means that we are freed from the futile ways of the world as our lives move in divine rhythm, according to purpose.

Even more re-assuring in the invitation is that we “shoulder his yoke”. The yoke is the wooden bar fastened across the shoulders of usually two cattle or oxen so that together they could pull the plough to cultivate the fields. In other words, Jesus is asking us to be his yoke-mate. How re-assuring to realize that he is there with me in every circumstance of my life. Yet, sometimes we may not tangibly feel his presence; it may seem as though he has abandoned us to plough on alone.

The famous story of the footprints in the sand beautifully explains this. In his dream, a man was walking with Jesus along a sandy beach. As they walked along, all the significant moments of this life’s journey were flashed across the sky. As the scenes rolled past, he could see the two sets of footprints in the sand, one belonging to him and the other to Jesus. However, when it came to scenes of his toughest moments in the journey, only one set of footprints is seen.

Feeling let down, he asked Jesus: “Lord, you promised that once I decide to follow you, you would walk with me all the way. Why is it then that during the most difficult periods of my life when I needed you the most you would leave me?” Jesus replied. “My child, I love you and I would never leave you. During those difficult moments, you see only one set of footprints because then I carried you.” 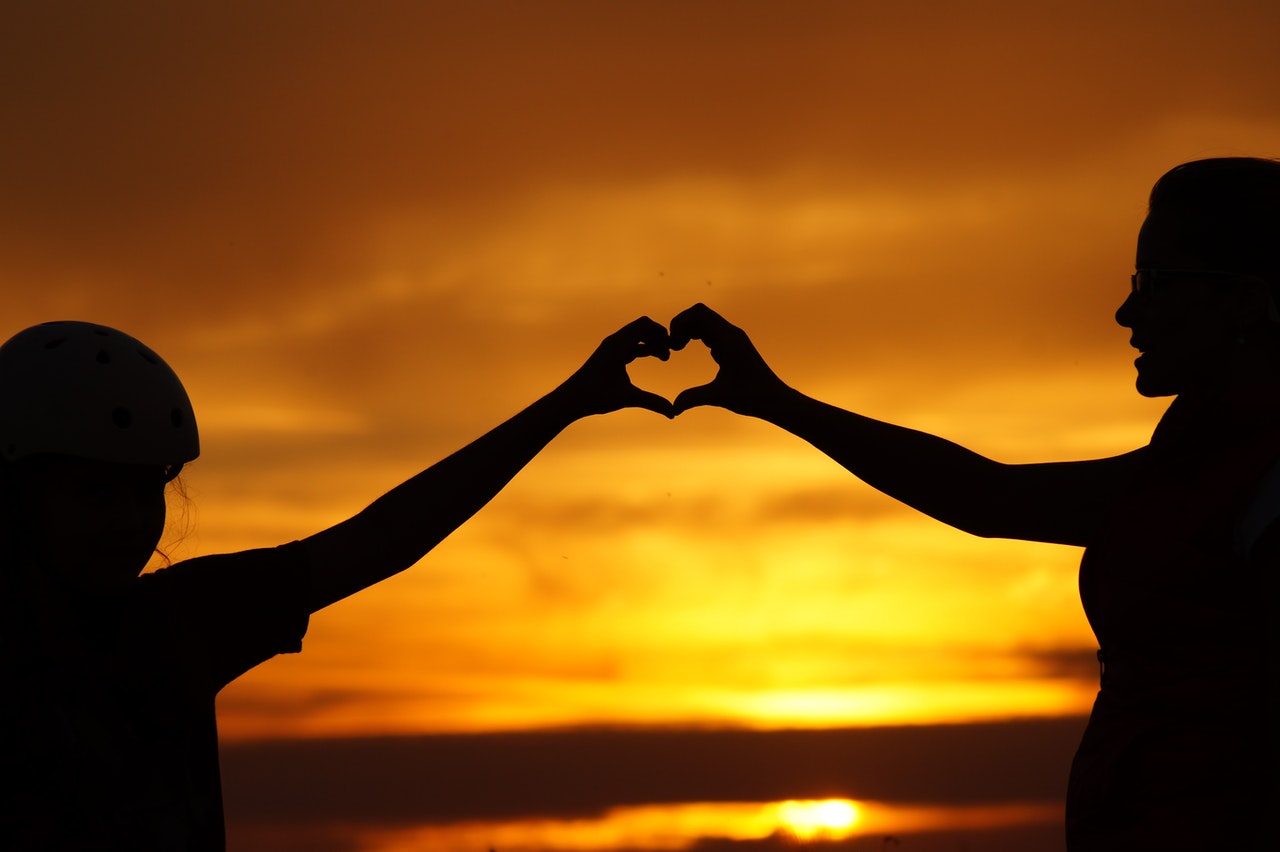 Jesus prayed in thanksgiving to the Father for hiding “these things” – the mysteries of the Kingdom (the real meaning and purpose of our lives) from the learned and the clever and revealing them to mere children. Since it concerns how we love and serve and forgive, it is hidden from those who want to control life by means of their human knowledge, rather than to subordinate that knowledge to the higher wisdom of love and generosity.

This certainly does not mean that God despises learning but that the learned are too often tempted to pride, and thus closed to God’s gift. They see religion as an enemy of real learning and useful only for those who have not yet been “liberated” by knowledge. Yet, no less a person than the intelligent philosopher Blaise Pascal observed that: “Reason’s supreme act is in recognizing that there are an infinite number of things that surpass it.” It is actually a slight and limiting reason to think that it lacks the ability to discern its limitations.

While the fishermen, tax collectors and sinners were receiving Jesus and turning to him, the religious leaders who were considered the knowledgeable ones were the ones that rejected him and his message. To accept God’s word, one must be open to it and receive it with humility and the type of innocence found in a child. One might not expect to find such innocence in the tax collectors and sinners, but the way they responded to Jesus, repented and followed him is proof that what we sometimes assume about the spiritual life of a person can be wrong.