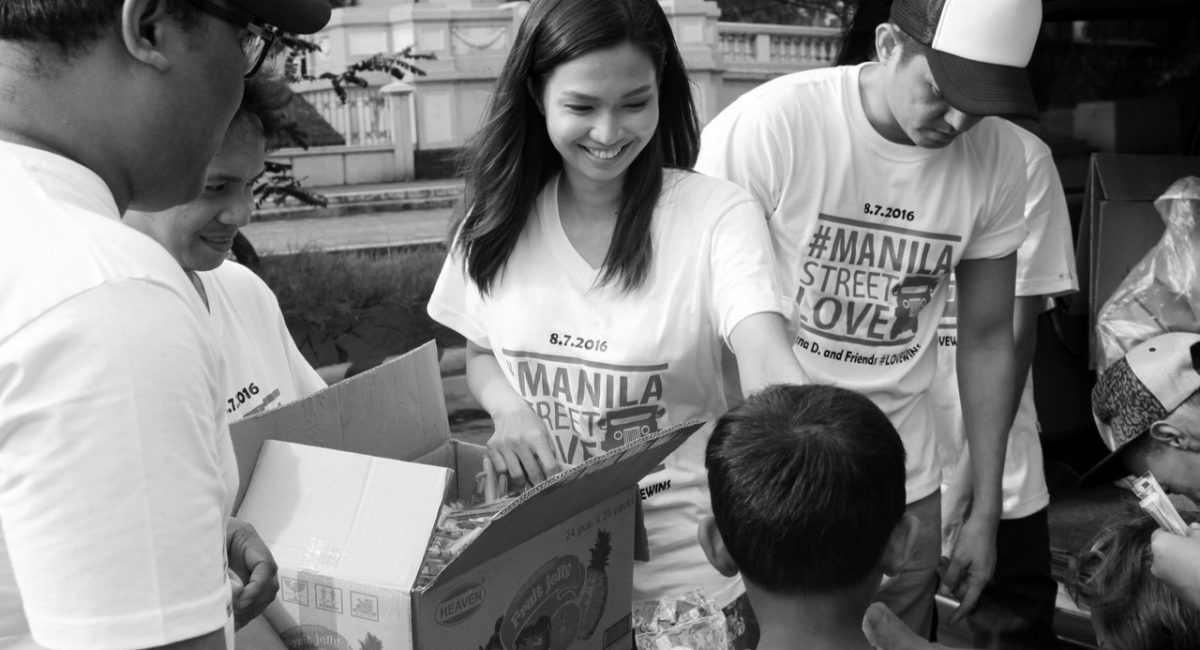 Salt of the Earth… Light of the World

If your church is removed from the neighbourhood, many for whom it serves as a landmark will immediately notice. As a Christian, if you are removed from your community, how much difference would it make? In this Sunday’s Gospel, Jesus compares his disciples to salt, light, and a city set on the hill.

In the days before refrigeration, salt was a purifier, a seasoning and a preservative. But, it was also used to nullify (neutralise) things. A conquered territory is usually spread with salt to render it lifeless. Thus, the followers of Jesus are meant to effectively preserve and enhance what is best in the society. But they are also to subdue what is deplorable.

As light, the followers of Christ illuminate what is beautiful and worth seeing, but also reveal what is ugly. Before the invention of compass and navigator, a city on the hill serves as point of reference (landmark) for sailors. Taking their bearing from it, they determine if they are going east, west, north or south. Without Christians standing out as role models in the society, people lose their way.

Notice how these elements exist, not for themselves, but for something else. Salt left in salt shaker does no good no matter its quality, and no amount of hunger could make salt edible in itself. It is only relevant for how it affects other things. So, we are not just salt, but, as Jesus said, “the salt of the earth”. Similarly, light concealed under a bowl is not only useless but goes off. On its own, light blinds the eyes. It is only valuable to the extent that it dispels darkness. So, we are not just light, but “the light of the world”. 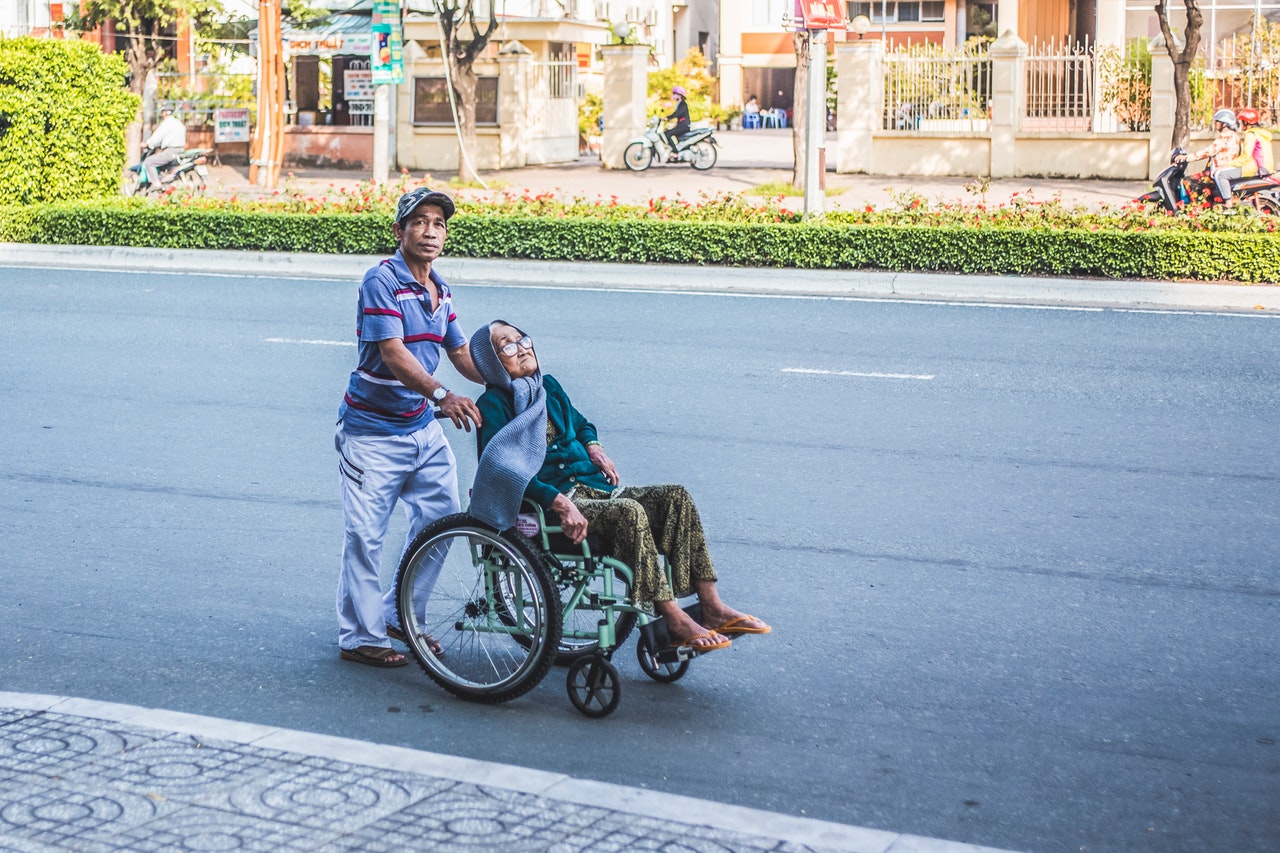 Thus, the Gospel makes it clear that like these elements, religious faith is not meant for oneself. It is meant for others. Better still, we find salvation for ourselves precisely in the measure that we bring it to others. In effect, Christians must live fully in the world, not to compromise themselves in the ways of the world, but to have a distinctive flavoured effect on it as we live out the Gospel with maximum visibility. Jesus laments the uselessness of a salt that loses its taste and the light that is put under a tub.

The implication is that without vibrantly faithful Christians, the world is a worst place, we don’t see what is good, the ugly is not denounced, and people lose their way. Recall that as soon as good people were lacking in Sodom, it became thoroughly corrupt and violent, and couldn’t survive. Indeed, God was ready to spare the city if only ten godly persons were found but there weren’t. The same thing happened in the days of Noah when the world was destroyed following the departure of the righteous.

Christian weakness allows the worst elements in society to flourish and the best to be frustrated. That was how Hitler and the Nazi party could come to power and exterminate six million Jews in the heart of Christian Europe. That was how the monstrous ideology of communism that killed many flourished in a profoundly Christian Russia. That is why tyranny and corruption flourishes in most of the developing world with compromised Christianity that is sold to the highest bidder. The philosopher Edmund Burke pertinently noted that evil triumphs when good men do nothing. 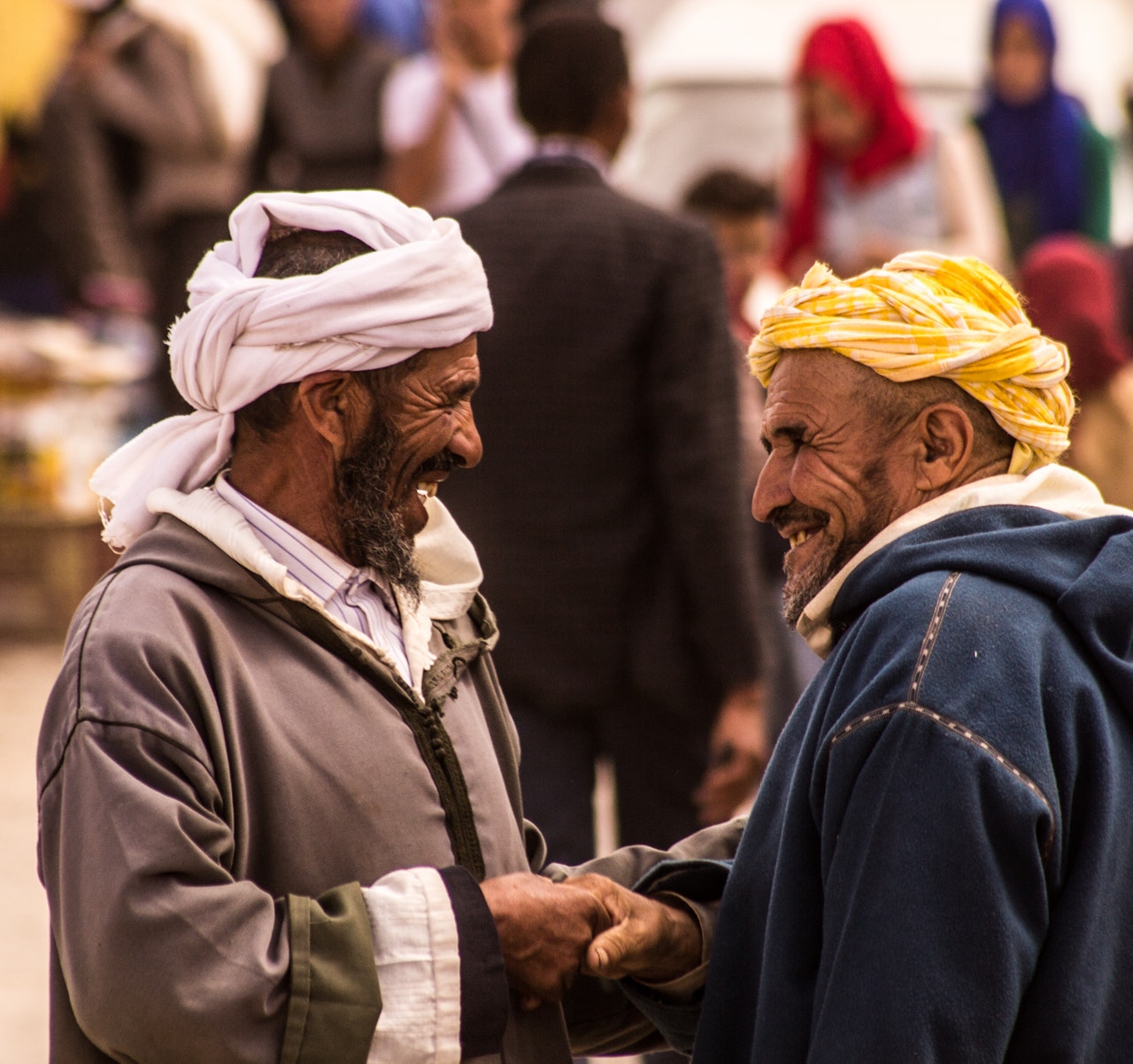 Yet, it only takes a little salt to season a pot, just as a small candle can light up a whole room. We only need to “preach” by what we do to be effective salt and light. St. Francis de Sales admonished: “Do not speak of God to those who don’t ask. But live so that, sooner or later, they will ask.” Furthermore, he notes that the difference between the Gospel and the life of a saint is like that between a music written, and the music performed. The Christian must be this “music performed” for all the brothers and the sisters we meet on our way.

And, we are to be salt and light for others, not for people to see our good works and say how wonderful Christians or Catholics we are, but only that people may be drawn to God as their Lord. Our only aim in living out the Gospel with maximum visibility is to point people in the direction of the God who loves them and in whom is their ultimate happiness.