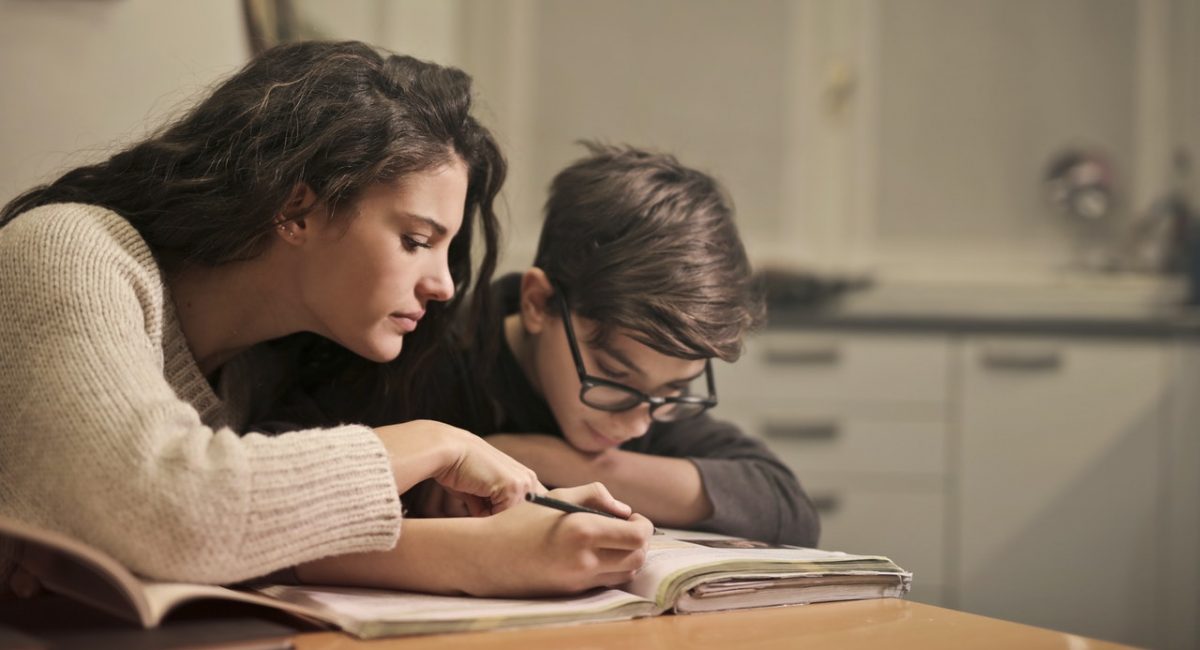 Pulled by Christ out of the Darkness

Asked when the next step of evolution will be – the step to something beyond man, C. S. Lewis notes that it has already happened: “In Christ a new kind of man has appeared, and a new kind of life which began in Him is to be put into us.”

Two disciples who were moving away in frustration from the city (Jerusalem) to the margins (Emmaus) following the death of Jesus had just encountered the risen Christ on the road. He so inspired them that they made a U-turn back to Jerusalem to share their joy with the other disciples who were tucked away in fear in the Upper Room. They are still breathlessly recounting their experience when Jesus suddenly appears in their midst saying: “Peace be with you!” Their first reaction is that of fear and alarm as if they have seen a ghost, but also of awkwardness at facing a friend they had all betrayed and abandoned at the moment of truth.

Pointing out his pierced hands and feet, Jesus reassures them that it was him, flesh and blood. There was amazement, then joy and disbelief; it was too good to be true, not only that he is risen but that he embraces them so kindly. Their reaction tells us something important about the Resurrection; it is not only a great miracle or proof of Christ’s authenticity but more so a new world in which one enters with faith accompanied by wonder and joy. It is not just about believing that Jesus has risen; it is about knowing and experiencing “the power of the resurrection” (Phil 3:10).

Eastern Orthodox Christianity more profoundly captures this dimension of Easter. For them, Christ’s resurrection is everything, such that following Easter until the Ascension, to greet, one says: “Christ has risen!” and the reply is: “He has risen indeed!” In Western Christian representation of the resurrection, Jesus is pictured coming out of the tomb with the sign of the cross as a standard of victory over his external, earthly enemies such as the authorities that had chained his tomb and mounted guards to keep watch. The seals of the tomb are seen broken and the guards asleep. This portrays people at the scene only as passive witnesses who really are not part of the action.

The image and the scene are different in the Eastern Orthodox Christian representation. First, the scene is underground not over-ground. Jesus does not come out, he rather descends and with extraordinary energy he grabs Adam and Eve who were waiting in the realm of the dead. He pulls them with him to life and resurrection. Behind them is the uncountable multitude of people who await the redemption. Christ’s victory is not so much over visible but over invisible enemies which constitute the worst kind of evil: death, darkness, anguish, the devil. 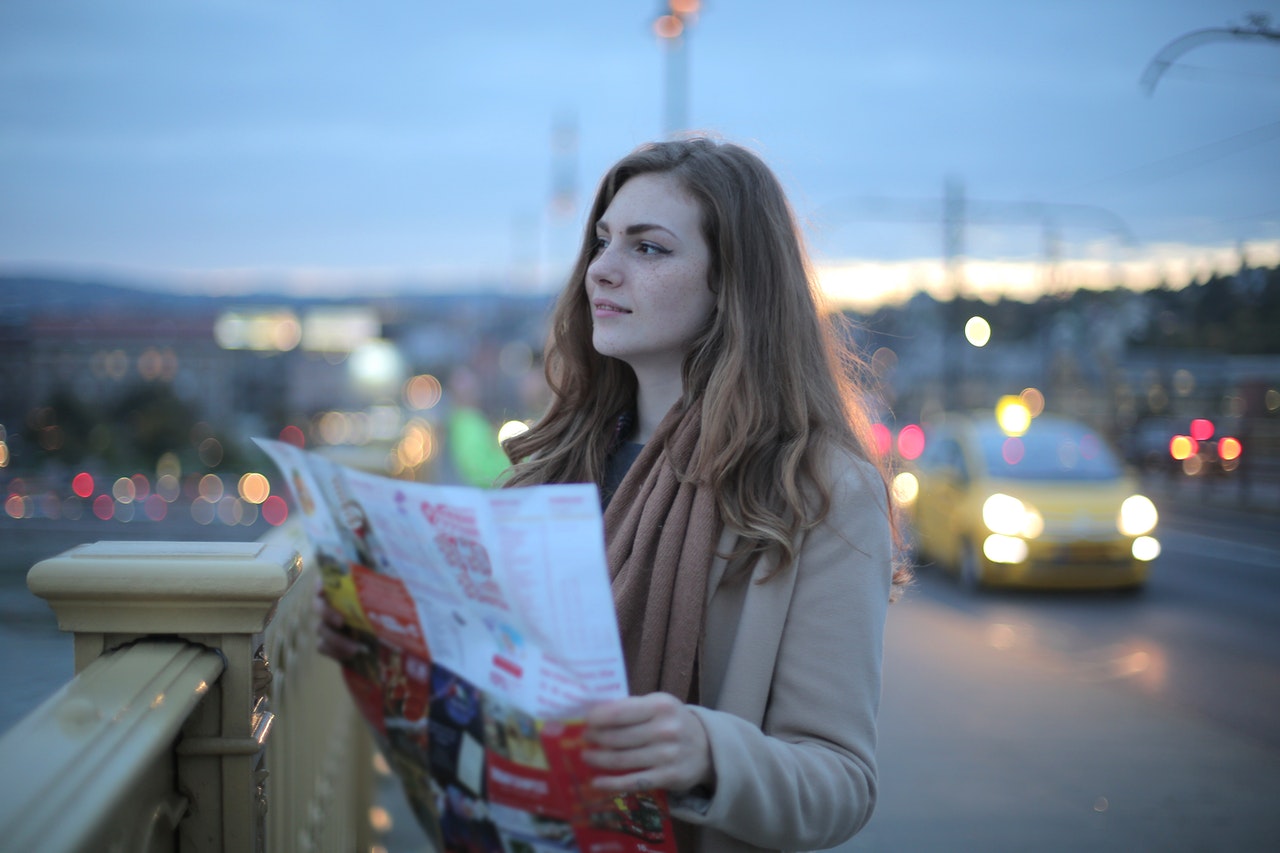 Jesus’ resurrection is also our resurrection; every man is invited to be identified with Adam, and every woman with Eve, and to stretch out their hands to allow themselves to be gripped and pulled by Christ out of the darkness of the tomb. This is the new exodus; God has come “with powerful arm and outstretched hand” to liberate his people from a much harsher and universal slavery than that of Egypt.

Jesus explains to the captivated disciples how what had happened to him was all clearly foretold in the Scriptures. His suffering and death were no tragedies. His resurrection was no surprise. It was all part of God’s plan. But it does not stop there. In the name of that Jesus who suffered, died and rose, forgiveness of sin, that is, total reconciliation with God, was to be proclaimed to the whole world. That’s the mission of the disciples. The Good News should not remain in the Upper Room. They are to be agents of that peace which the risen Jesus bestowed on them that healed their awkwardness.

Witnessing, like a coin, has two sides. One side has to do with arriving at the knowledge of something through personal encounter or experience. The other side has to do with being able to give an account of it before others. And faith is like a flame: the more a piece of wood passes the flame to other pieces of wood, the more brightly it burns but if it doesn’t, it risks losing its own flame. Through our baptism, we received the same mission and mandate. It is through us that the message of peace will be heard; the message of reconciliation, forgiveness and healing.

The unbridled pursuit of worldly goods: money, power and status, the constant escape into drugs, nicotine, alcohol and the high incident of self-harming and suicide today are all symptomatic of people looking for meaning, peace and happiness in their lives. They all need to hear Jesus speak peace to them. Like the disciples, they need to be assured of God’s love for them notwithstanding whatever mess they have made of their lives. Such is the peace that only Jesus can give.