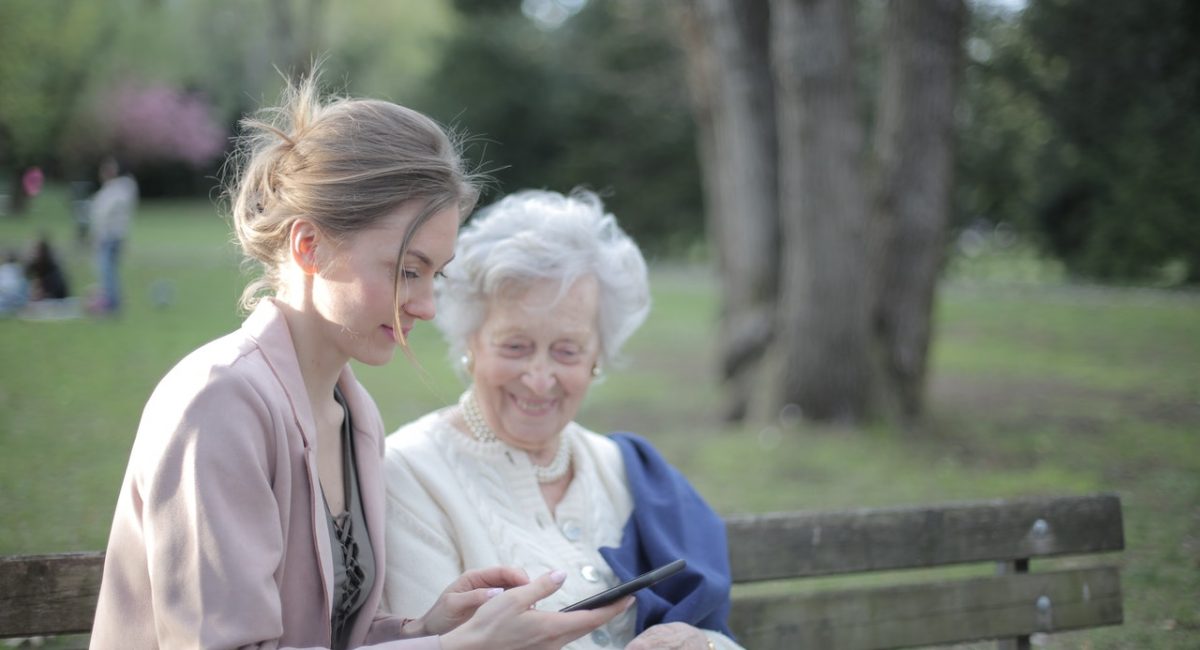 Profess the faith in Word and Deed

As his ministry draws to a close, Jesus tells the chief priests and elders of the people a parable. A father asks his first son to help out in the vineyard and this son says, “I won’t” but ends up going. The father similarly asks the second son who says, “Certainly, I will” but doesn’t go. The question is: “Which son did the father’s will?” They correctly answered that it was the one who initially said “no” but thought better of it afterwards and went. 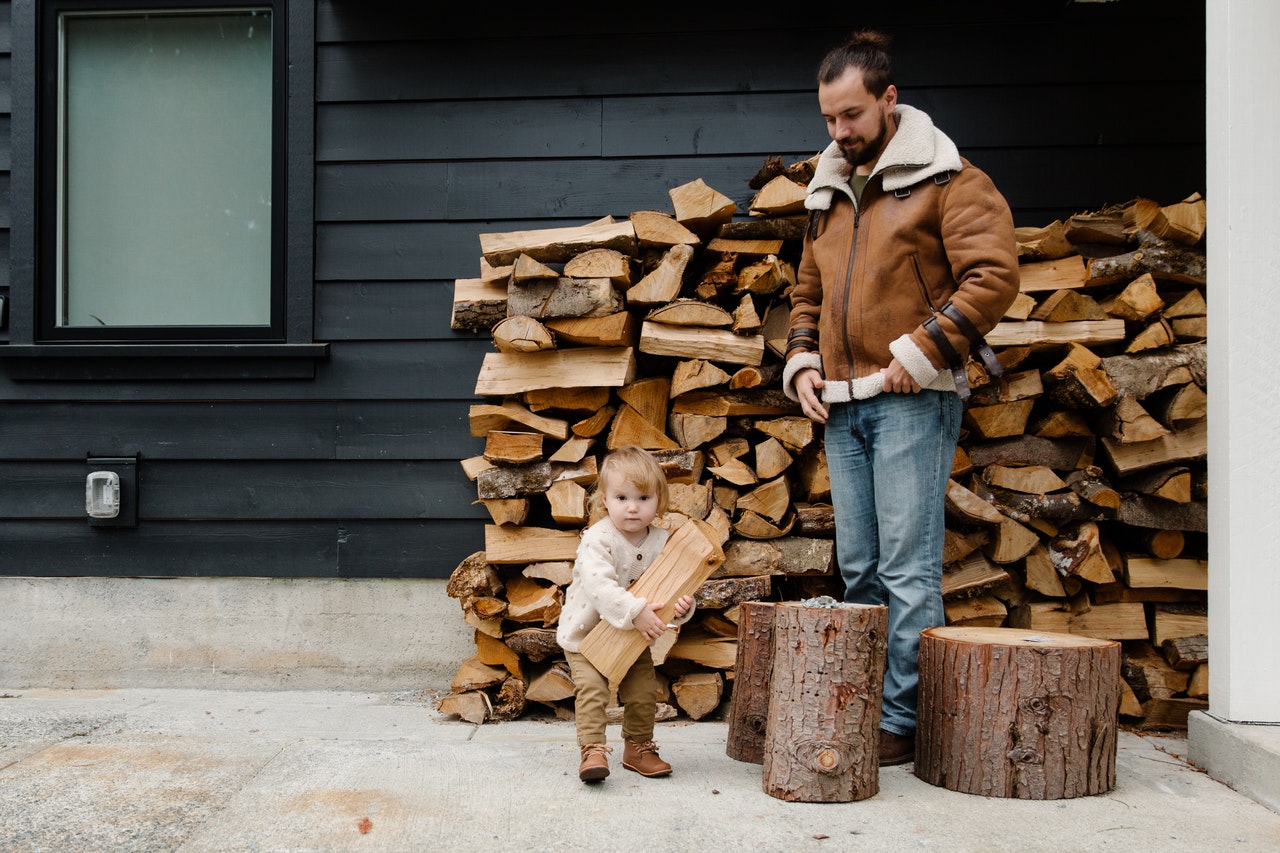 The response of the two sons reflects two ways the faith can be expressed. Some may not formally profess any faith; they have no creed. But they have good deeds. They promptly respond to needs; feeding the hungry, clothing the naked, working for justice and peace. In emergencies, they are ever ready to volunteer their services. A priest once told how his Church projects were overwhelmingly sponsored by the local night clubs and casinos (the bad guys) while the members of his Parish Council fought over who got the contracts.

On the other hand, there are those who have the best words to express the faith. When we renew our baptismal vows, for instance, we say a lot of ‘yeses’ to God in rejecting Satan and all his works and empty promises. Every Sunday at Mass, we profess our faith saying “Amen! We believe.” But talk is cheap as the story at the beginning of the sermon demonstrates. Action speaks louder than words. We also witness to our faith by wearing or displaying religious symbols but when it comes to professing our faith in concrete action, with our time, treasures and talents, we are minimalists, we seldom give.

In relation to the mission of Jesus, the son who initially said “no” but later goes to work represents those who once lived outside the law and will of God, but then, with Jesus, they had a rethink and welcomed the Gospel. For the three years of his ministry that Jesus called people to repent and believe the Good News, it was public sinners like the tax-collectors (e.g. Matthew and Zachaeus), and women of easy virtue (e.g. the Samaritan woman at the well) who had a rethink, cooperating with the grace that is extended to all who turned up no matter how late in their life (as demonstrated with the labourers in the vineyard of last Sunday).

Thus, the first son exemplifies the action of God’s grace (which is continually extended to us) and human nature (original sin) which makes us lean towards selfishness. Change or having a rethink is the fruit of cooperating with that grace. On the other hand, the son who says “yes” and does nothing represents those who knew God and followed his law to a certain extent but did not accept Christ who, in his message, was the fulfilment of the law. That was the religious establishment, the chief priests and the elders of the people. Rather than the deep and personal conversion to which Jesus calls all, their religious behaviour and relationship with God was usually self-serving and superficial, reduced to observing rituals and rules.

Their self-righteousness is often expressed in rash judgment and their strict enforcement of the letters of the Law undermines the spirit of the Law (love) which Jesus preached. Jesus concludes that the tax collectors and the prostitutes are finding their way into the kingdom before the self-righteous priests and elders. The religious leadership would consider this not only outrageous but totally unjust. But the Lord responds in the First Reading: “Is what I do unjust?” “When the upright man renounces his integrity to commit sin and dies because of this, he dies precisely of the effect of the evil he has committed.”

In other words, the punishment for sin is the poison of the sin itself. Our selfishness, for instance, begets distressing isolation. And, as a violation of our life-giving relationship with God, sin begets nothing but pain and loss. Thus, it is not God that punishes the sinner; the punishment for sin is self-inflicted. As far as our past is concerned, God doesn’t remember. That’s why a convicted felon who made a last moment act of faith got the promise of paradise. What matters in life therefore is not how we started but how we finished.

Yet, a person’s final choice is essentially not random. It has a history. During our entire life, we are consciously or unconsciously making choices that shape us or dispose us to be moulded into a particular shape that only comes to full expression at the end. People may see one thing on the outside, but God sees something different inside. Hence, it wouldn’t help to think that I could live a life of total selfishness with the intention of making a last-minute death-bed conversion.

Moreover, “virtue is its own reward, and brings with it the truest and highest pleasure” – St John Henry Newman. As we acknowledged last Sunday, it is the righteous person who lives the Gospel-inspired life that experiences real happiness while the life of sin and immorality on the other hand is often based on a futile search for happiness. Yet, while the first son eventually did the father’s will, ideal sons and daughters are those who say yes to their parents and also do their bidding. We are called to be people who profess their faith in word and deed recognizing that, “Not all those who say to me, ‘Lord, Lord,’ will enter the kingdom of heaven, but those who do the will of my Father who is in heaven” (Matt 7:21).