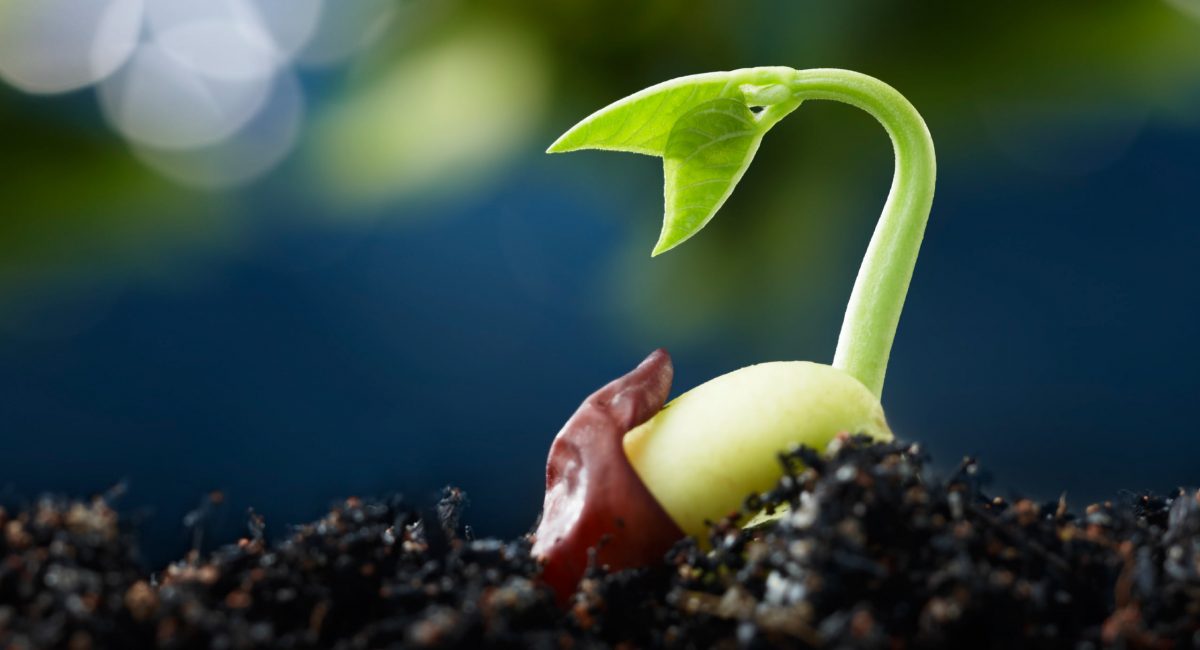 Love offered Without Expectation of Returns

Given the austerity in the time of Jesus, the first thing that immediately strikes one as odd in the Parable of the Sower which we read in this Sunday’s Gospel is how recklessly the Sower scatters the seeds such that some fall by the pathway, others on the rocks and some more on the thorny soil. Why wouldn’t he be more meticulous so that the prized seeds fall only on the good soil that promotes productivity?

This act however reflects grace which is love freely given; love offered without expectation of returns. A prudent lender will loan to those who are likely to repay even with interest. But that is not true love. That is disguised selfishness. True love is neither calculating nor measured. It is reckless and free. This is just the way God loves and our love is meant to mirror the divine love. As Jesus said, we should lend to those who cannot pay us back because then we can be like our father in heaven who makes the sun to shine on the good and the bad alike. How, therefore, do you sow the seed of your kindness and generosity? Do you sow it just on good soil where you expect a good return on “investment” or do you sow it boundlessly? 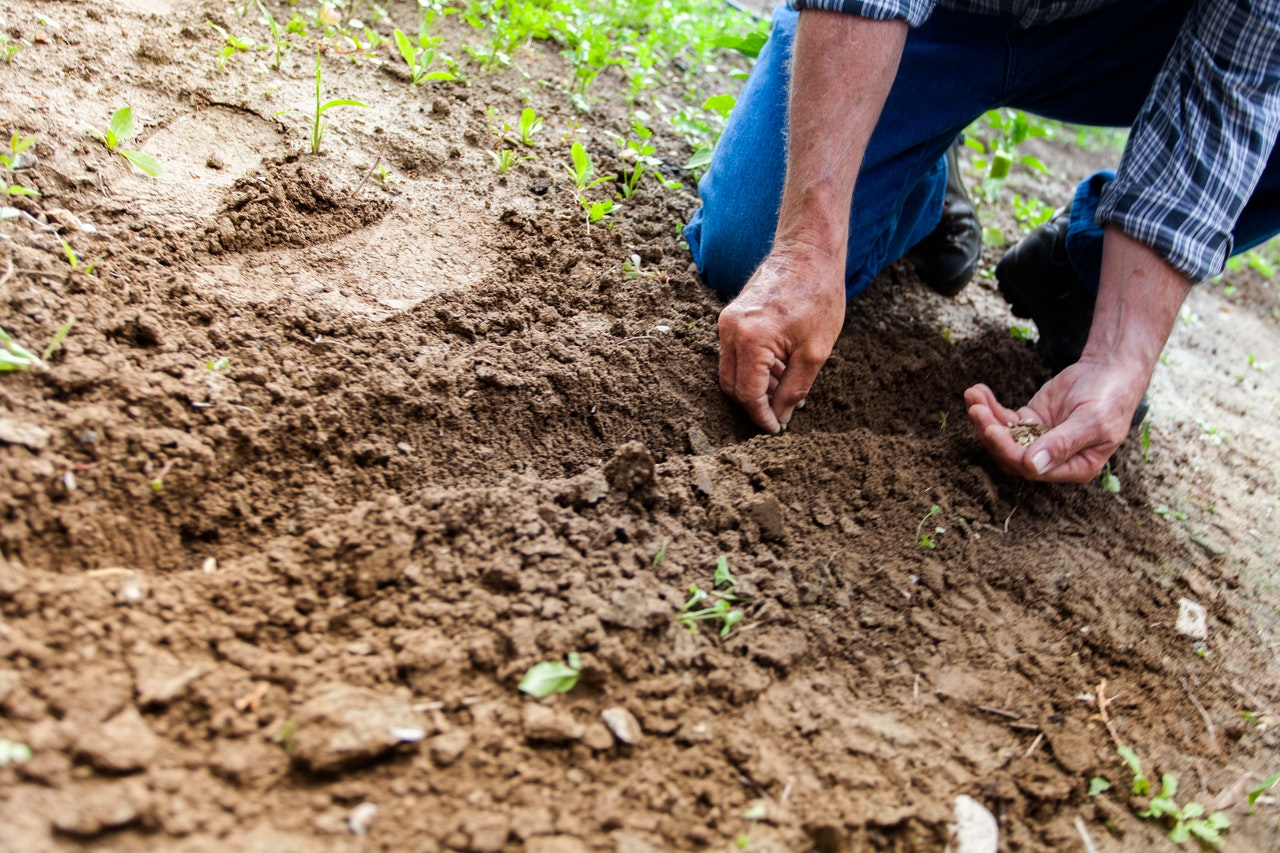 The parable likens the teaching of God’s word to the sowing of seeds and the different types of soil on which the seeds fall represent types of heart or disposition with which hearers receive the word of God. Jesus explains that ‘understanding’ is what differentiates between people that bear fruit on the word and those that don’t: “When anyone hears the word of the kingdom and does not understand it, the evil one comes and snatches away what is sown in the heart … But as for what was sown on good soil, this is the one who hears the word and understands it, who indeed bears fruit …”

Why do people fail to understand the word? Thanks to God, it is not because of illiteracy which could have naturally limited the uneducated. Last Sunday’s Gospel clearly stated that the mystery of the kingdom is revealed not to the learned but to the simple of heart. Jesus himself states that the reason why people don’t understand what he says is because they don’t accept it (John 8:43). Isn’t that the attitude of today’s secular society that aims to do away with God and his word in public consciousness while expanding the language of politics, business, finance, communication, popular music, fashion etc? Many out there in the society, both the young and the old, keep abreast with the rapidly expanding language of these fields but have grown deaf to the language of the spirit.

To understand, one must be open-minded. The major reason why the people did not accept the message of Jesus was prejudice; they look down on him because they thought that they know him too well – the son of the village carpenter next door. Secondly, some, like the Pharisees, perceive what the word portends for their way of life, and would rather not allow it to challenge and free them. Prejudice makes it possible that instead of listening, some in the congregation might be busy calculating the preacher’s age or marking his English. It blindfolds us such that we look without seeing, and listen without understanding.

Our disposition for the word of God is a good indication of our relationship with the Lord. Disturbingly, it appears that we have time for everything except for God especially the more comfortable we get in life. Priests who minister in prisons would attest to how the prisoners raptly engage with the word. They listen as though their life depends on it, and it sure does. Much less interested however are many parishioners who come to church from their comfort zones, preoccupied with ‘more important things’ like the premier league match that kicks off later in the day. Some start looking at their watches even before church service begins. A good service is one that takes the shortest time and the shorter the sermon, the better. The Eucharist has become a fast food which some priests now microwave in fifteen minutes to avoid delaying parishioners.

Note that while the soil cannot help being what it is, we humans can improve our dispositions. One practical step in this regard, for instance, is good sleep hygiene the night before the Sunday morning worship. It should not be the night to stay up late watching movies, playing games or worst still going out to get drunk. It is a night to get to bed early so as to come to church well rested without hangovers. Ministers could also contribute to the indisposition of the faithful. For instance, in the bid to say it “just as it is” some preachers end up communicating the word in a damaging form. A priest once said that at Mass for prisoners, he told them to repent or perish. Sad. What a missed opportunity to give people hope. 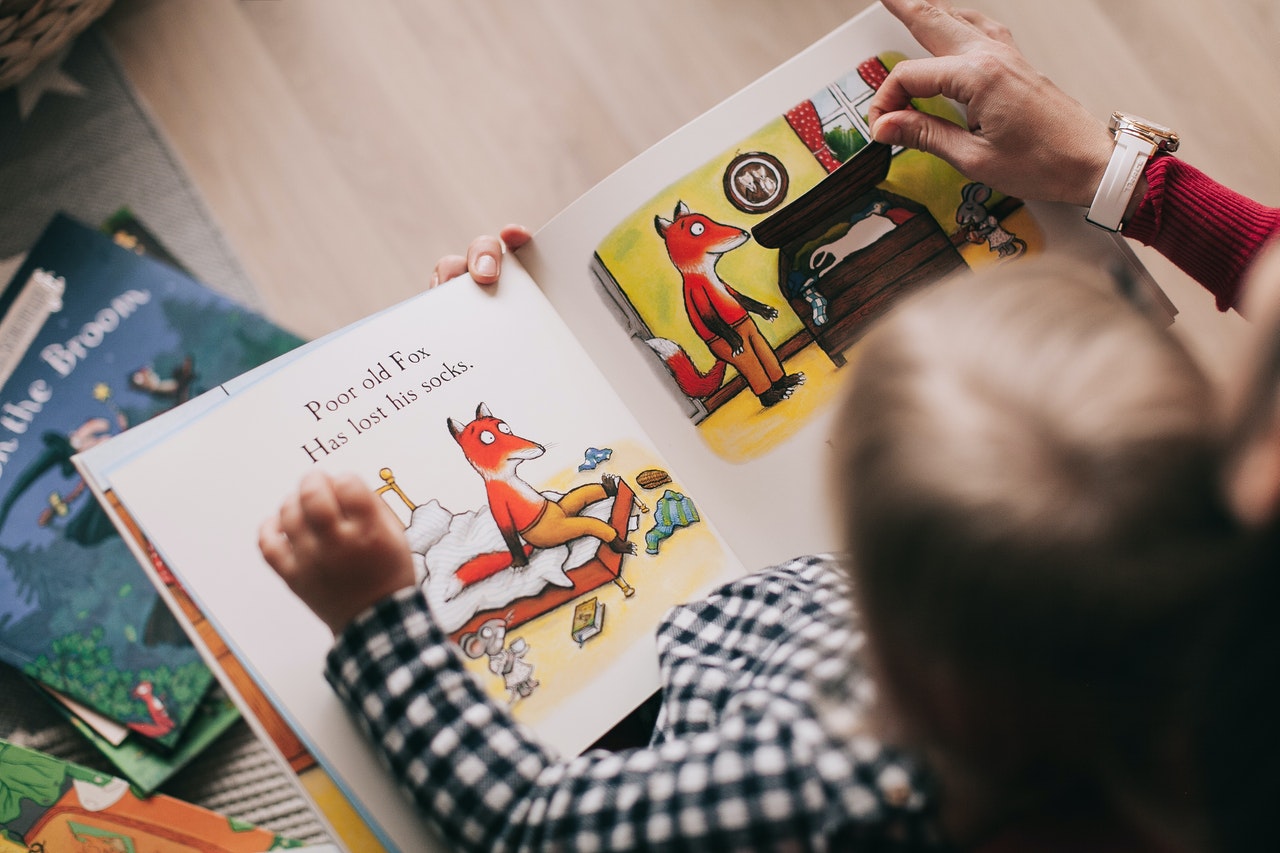 That Jesus used stories and parables to teach indicates that it is not enough to say it “just as it is.” Truth is bitter and bitter pills are often coated in sweetener to make them more palatable. One of the most successful preaching missions ever was that made by the prophet Nathan to the adulterous king David (2 Samuel 12) and it was achieved not by saying it just as it is but by the use of a parable. People would be more open to the word of God if preachers could be more constructive in communicating the gospel truth which is sometimes bitter.

Since it has been observed that 95% of Christians attend to their faith mainly during Sunday services, it makes sense that ministers correspondingly give 95% of their time in the week preparing for the Sunday service especially their sermon. Once, after a very long and boring sermon, the parishioners filed out of the church saying nothing to the priest. Towards the end of the line was a thoughtful lady who always commented on the sermons.”Father, today your sermon reminded me of the peace and love of God!” The priest was thrilled. “No one has ever said anything like that about my preaching before. Tell me why.” And the woman goes, “Well, it reminded me of the peace of God because it passed all understanding and the love of God because it endureth forever!”