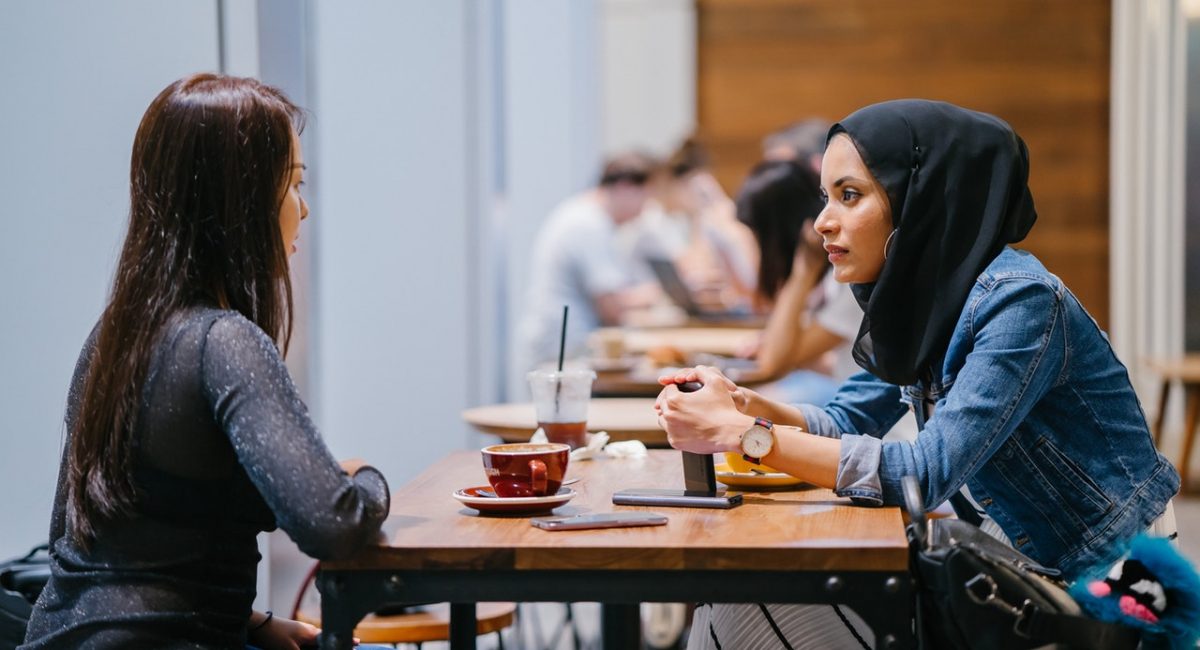 Love is the Power that Renews and Initiates Repentance

Experience suggests that a millionaire is usually a lonely man and the comedian is often more unhappy than his audience. Perhaps none exemplifies the fact that one can be rich yet unsettled as Zacchaeus in this Sunday’s Gospel.

As a Chief Tax Collector in a franchise system, his wealth comes from the systematic extortion of his already oppressed people. Today, he could be likened to a drug baron who makes his fortune on products that destroy people’s lives.

But he was a desperate man and needed to catch a glimpse of Jesus who was passing by, hedged by the crowd. However, he was too short; metaphorically speaking, sin has diminished him – when we sin, we fall short of God’s glory (Romans 3:23).

Very often too, we are not able to see Jesus in our lives because we are surrounded by people whose views and influence inhibit us. To see Jesus clearly might entail taking a radical step like getting away from such crowd and risking being different and/or losing our standing before them.

Zacchaeus took a radical step; he climbed a tree, risking his life and dignity. He neither lived in the illusion of self-sufficiency nor used his shortcomings or disability as an excuse for doing nothing.

Jesus stopped exactly under that tree and called him by name – a man despised by all: “Zacchaeus, make haste and come down; for I must stay at your house today”. Yes “today” (this very moment) is the moment of his salvation. St. Augustine suggests that the tree is indicative of the cross – the tree Jesus would climb to bring salvation.

The encounter continues the theme of God’s attitude towards the sinner and the social outcast. And, as we noted last Sunday, unlike us, God does not see sin as an “offence” against Himself. It is the sinner who is hurt by his bad choices and needs to be rehabilitated. And God comes to the help of a sinner who approaches him in humility.

In the eyes of faith, human life is basically God’s relentless pursuit of us. That’s why Jesus used the imperative “must” (I must stay at your house) because the Father, rich in mercy, wants Jesus “to seek and to save the lost” (Luke 19: 10).

The grumble of the people says it all regarding how God’s ways differ from ours which we misleadingly project unto God. Being the chief public sinner and enemy, their expectation was that Jesus would tell off Zacchaeus and threaten him to repent or perish. Isn’t that how we deal especially with the terribly bad sinners; the murderer, the rapist, the child molester and the like. When some are sentenced to death or life in prison, we enjoin them to rot in hell.

But Jesus, who is the face of God, reacts differently. The First Reading from the Book of Wisdom recognises that “God loves all things that are, and loathes nothing that He made….” God doesn’t love things because they are good (that’s how we love), rather things are good because God loves them i.e. God’s love always comes first.

It was not because Zacchaeus was repentant that Jesus loves him, it was Jesus’ love for him that completely changed his life. Overwhelmed, he makes another radical response: “Behold, Lord, the half of my goods I’ll give to the poor; and if I’ve defrauded anyone, I’ll restore it four-fold” (Luke 19: 8).

Thus, Jesus demonstrates that an admonition to change is much more effective and meaningful when it comes from a person who has demonstrated that he truly loves and cares. The non-judgmental approach of Jesus and his unconditional acceptance of the sinful Zacchaeus spoke more eloquently to Zacchaeus’ heart than the best sermon ever could.

The parable demonstrates that love, born in God’s heart and working through man’s heart, is the power that renews the world. The approach of hating sin but loving the sinner explains why Jesus did not avoid tax collectors, adulterers, prostitutes and the like whom he engaged with his love and mercy.

Zacchaeus delightedly accepted to bear the cost of discipleship; emptying oneself and letting go for the good of others – something the seemingly more pious rich ruler could not do when Jesus invited him in the preceding Chapter (Luke 18:18). We too struggle to let go. By giving half of his wealth to the poor and using the other half to repay four times all those he had defrauded, Zacchaeus’ wealth is virtually gone. But who cares if that is the price to pay for a meaningful life.

Moreover, as the Catechism of the Catholic Church (CCC) teaches, every offense committed against justice and truth entails the duty of reparation (CCC 2487). One must do whatever is possible to repair harm (e.g., return stolen goods, restore the reputation of someone slandered, pay compensation for injuries). Absolution takes away sin, but it does not remedy all the disorders sin has caused. The sinner must “make satisfaction for” or “expiate” his sins to recover his full spiritual health (CCC 1459).

Zacchaeus sums up what it means to become a disciple; 1) Curiosity – he wants to see Jesus. 2) Effort in humility – he climbs a tree. 3) Service – He no longer serves wealth; he uses his wealth to serve God in others. 4) Openness – he allows Jesus to enter his home, his life. To stay in the house of Zacchaeus is a metaphor for moving into his life totally. When we accept Jesus into our lives, he enters our home, not just the reception area. When a priest blesses a home, he enters every part of the building. Jesus wants to reign in every aspect of our lives including my iPhone, my computer, my refrigerator, my car.