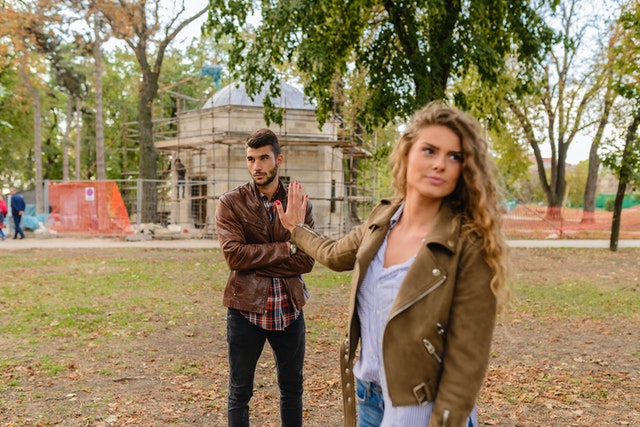 “Do not judge” is the mantra of today’s secular culture which revels in moral relativism; everyone has a right to their chosen lifestyle including gender and sexual orientation. To question a lifestyle is seen as bullying. We therefore tolerate everybody and celebrate our ‘diversity’. Curiously, some find support for this view in the Gospels. You are reminded that Jesus asked us not to judge. His open and inclusive attitude is also referenced; he was friends to everybody including saints and sinners.

Yes, Jesus stood for inclusiveness but he never stopped passing moral judgments and condemning wrongdoing. His Sermon on the Mount which sums up his teachings is about moral judgments. He frequently called out the hypocrisy of the religious leadership. And while he welcomed sinners including prostitutes and tax collectors, he never approved of their lifestyle. He calls them to repentance, the first step in that process being an inviting and welcoming attitude. Hence, Jesus clearly does not stand for our today’s everything-goes type of inclusiveness.

What Jesus stands for instead is that we should never assume the stance of moral superiority and talk down to others as if we are saints because we are not. We are fellow sinners. We should point out people’s faults to them, not to score points, intimidate or show that we are better but to help them. That is why it should be done in love. Paul, a seasoned Jewish lawyer, concludes in our Second Reading that love is the fulfilment of the Law. That’s precisely why enforcing the Law in a judgmental or malicious way undermines the whole spirit of the Law.

Hence, the question is how do we correct or if you like ‘judge’ and still stay within the bounds of love. In this Sunday’s Gospel, Jesus proposes a simple but powerful step by step dialogue approach. If your brother does something wrong, bearing his good in mind, first call out his fault between the two of you. How simple that sounds yet how difficult it is. How much easier to complain to others, to take it to the social media, to gossip and backstab. The ease and speed of sending messages today leads to a tendency to broadcast first, then maybe verify the veracity of the message afterwards. 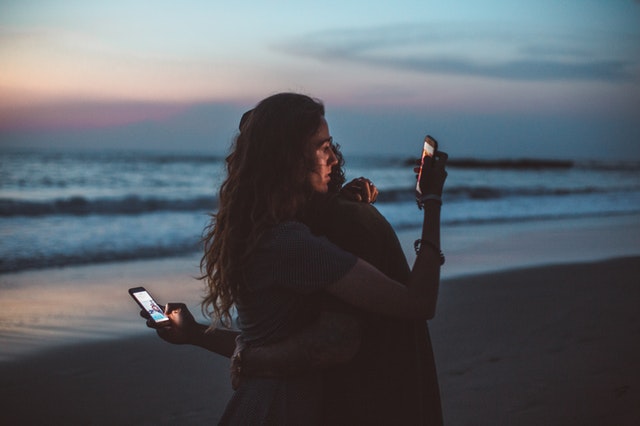 The injunction to admonish privately primarily considers a brother’s good name and dignity, otherwise it becomes a public trial. It is very difficult for a person to accept correction if it goes with humiliation. Keeping the admonishment to a private exchange also gives the person the chance to defend himself and explain his actions. A frank explanation clears up many misunderstandings but this is compromised when the person is publicly chided.

Yet, fraternal correction is nothing any of us enjoy giving, never mind receiving, especially given the new normal of ‘non-judgmentalism’ and the political correctness of our time that accepts all but forgives none. But we are accountable, not just to God, but to each other. To remain indifferent to someone’s moral failure or blindly approve their self-destructive behaviour out of fear of hurting their feeling is not an act of love. Imagine a parent who is so concerned about hurting his child’s feeling that he never intervenes when drug abuse, reckless driving or keeping bad company becomes the child’s habit. That’s not love. That’s cowardly self-protection on the part of the parent.

Today’s parents do their unruly kids a great disservice by telling them that they are acceptable how they are. Tomorrow, it will belatedly dawn on the children that the same ‘permissive’ society and its labour market have no place for them. Indeed, to love, which is “willing” the good of the other, will sometimes involve calling out wrong behaviour. You can call it tough love. Yet, if handled constructively with love, most cases may never need to go beyond that first stage of a one-to-one encounter. Imagine how many conflicts, heartaches, broken relationships that could be avoided. 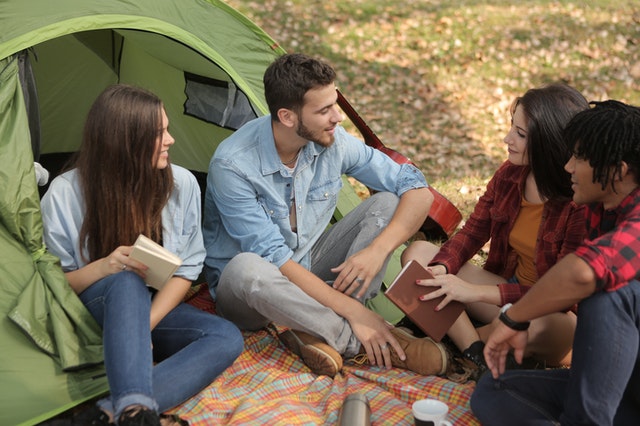 Let us consider some tips that might help such dialogue to work.

St Augustine synthesized everything in the maxim, “Love and do what you will.” If one’s fundamental disposition is love and goodwill, then whatever one does, whether one corrects or remain silent, one will be doing the right thing.