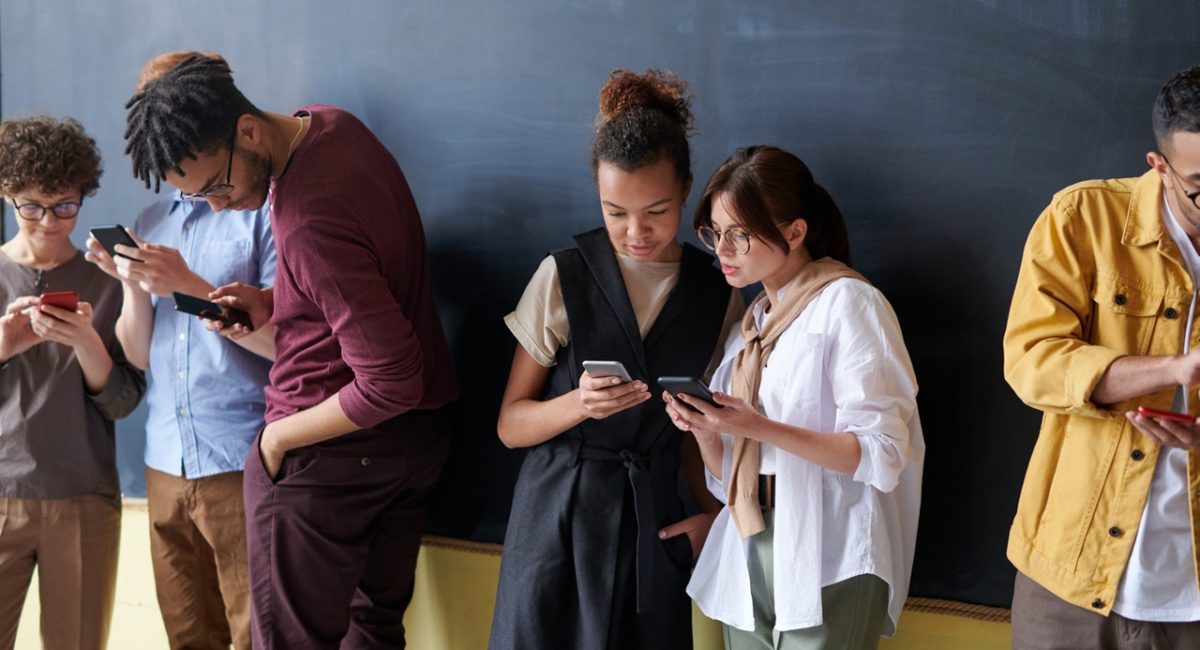 Jesus, the Light of the World, Gives us New Vision

Above the entrance door of an eye clinic hangs the notice: “If you can’t see what you’re looking for, you’ve come to the right place.” Whenever Jesus heals the physically blind as he did in this Sunday’s Gospel, like sacrament, it is an outward sign of a deeper reality which is the restoration of spiritual sight. That is why those whose physical sights are restored by Jesus consequently follow him on the way because they have also ‘seen the Light’.

Jesus is ‘the Light of the world’ as he affirms in the miracle story. The thing about light is that we don’t really see light itself. Rather, we see things by the light. Hence, Jesus is the light by which we see things for what they truly are. The miracles therefore testify to the power of Jesus to heal, not just the blindness of the eye, but, above all, the blindness of the heart.

In healing the blind beggar, Jesus made a paste of earth and his spittle, and applied it over his eyes. The paste is evocative of God’s creation of the first man Adam from mud. Here, too, Jesus is making a new man. That the man was born blind meant that to heal him is the beginning of a completely new life, a life where he can see. Subsequently, he tells the man to go and wash in the pool of Siloam which is symbolic of baptism. And just as the blind man went down into the waters of Siloam and emerged with sight so does baptism (being dipped into the living Christ) give us new vision.

This is evident as the man’s friends and neighbours discuss his identity following his healing.  “Is it really him? But the beggar was blind and this man can see.”  Because he has changed, some people cannot recognise him. When we are baptised, when we become committed followers of Christ, we too should change. People should be able to say, “You are not like the way you were before!  You are not the same person since your conversion and baptism.” Thus, the story also spells out in a very dramatic way what it takes to be a disciple of Jesus.

Like the story of the Samaritan woman of last Sunday, it shows that what really qualifies one to bear witness to Jesus is not so much doing a certain kind of studies or merely following certain doctrines and rituals (like the Pharisees) as encountering and following the person of our Lord Jesus Christ. It is only after such a personal relationship with the Lord that people can begin to appreciate the importance of rubrics and doctrines for the life of faith. That is why the blind man arrived at the true faith in Jesus before the learned Pharisees.

Jesus had healed the man on a Sabbath and the methods he used were a violation of the letters of the Law. So, the Pharisees (custodians of religious orthodoxy), argue that if he truly were from God, he would not be breaking the law. On the other hand, if he was a sinner, how could he do these things?  Even their own worldview holds that only a prophet can perform such a feat. Conflicted, they interrogate the blind man and for him the answer is quite simple: Jesus is a prophet. Sabbath or no Sabbath, his actions are clearly from God for “How could a man who is a sinner do things like this?”

But the Pharisees cannot accept his argument. If they do, then, they have to accept Jesus and his teaching also. So they do not even want to accept that the man was ever blind! The lesson here is that it is not enough to see clearly; rather, when we see clearly who we are and where we stand, we must also respond to our situation in a way characterized by the Christian virtues of humility, charity, and a desire for conversion. The man born blind “saw” that he had been given not only the gift of literal sight but that of new life in Christ.

The Pharisees “see” not only what Jesus did, but they perceive as well what it portends for their way of life, and they respond with fear and anger, preferring the blind illusion of control over the frightening vision of freedom in Christ thus refusing the gift of new life and remaining blind. Indeed, Jesus always works such miracles in contexts where the learned like the Pharisees are present so as to make a contrast with their spiritual blindness even with their learning and sound physical sight. He came “so that those who do not see may see, and those who think they see will realize that they are blind” (John 9:39).

The story also reflects the man’s coming to faith despite tremendous opposition from people: neighbours, the Pharisees and even his parents who were afraid of the Pharisees and by implication the consequences of their son’s conversion. At school, at work, in the neighbourhood, we will always be confronted with people who want to convince us to give up our faith. Some have probably come upon professors at tertiary institutions who, displaying some intellectual arrogance, challenged your faith, speaking down to you patronisingly: “Oh, isn’t that nice that you still believe those stories.”

One shouldn’t be surprised when people react negatively to conversion because if there are enough converted people in the world, that means the world would be better for it. But there are those who thrive in dysfunction; there are people with vested interest in keeping people in their sin. There are ‘friends’ who don’t like it when you drop a bad habit because your defects make them look better.

As the story comes to an end, Jesus sees the man and asks: “Do you believe in the Son of Man?” He answers: “Who is he sir so that I believe in him?” He does not recognise the man Jesus for this is the first time he has been able literally to see him following his healing. “The one speaking with you is he” replies Jesus. “I believe, Lord,” declares the man and falls down on his knees.  He is now a disciple.  A disciple is someone who knows and can see Jesus as his Lord and Saviour, something the religious leaders were unable to do.