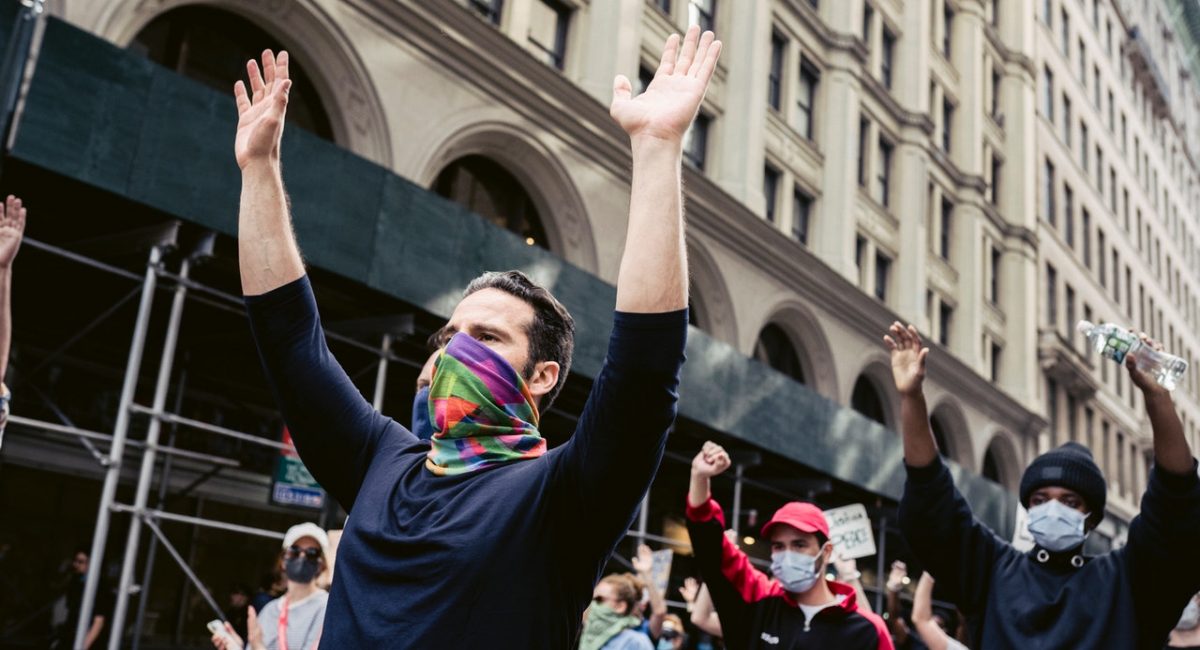 Is His Second Coming and the End of History Imminent?

The local priest came across Paddy who had stumbled out of the town’s pub, drunk as a skunk. “Paddy,” he said,” I’m afraid I’ll not be seeing you in Heaven one day.” “Really Father?” mumbled Paddy. “What have you done?”

In this Sunday’s Gospel, we have a parable about ten virgins waiting into the night for the arrival of the bridegroom for a wedding banquet. Marriage imagery is used in the Gospel as a traditional way of describing the relationship between God and his people. Jesus is the bridegroom who will arrive triumphantly at the end. The ten virgins represent the disciples that await his coming.

The bridegroom is long in coming contrary to the expectations of those early Christians. Overwhelmed by their profound experience of Jesus, they had believed that his Second Coming and the end of the world were imminent. Both the wise virgins who took extra oil, and the foolish ones who didn’t, grew drowsy and fell asleep as the waiting prolonged. It seems therefore that the point is not being fully awake at every single moment but rather the overall readiness when the time comes to answer the ultimate call.

Imagine that a great deal of money is left for you in a will, to be spent on certain conditions. Every day of the year, your bank account would be credited with $86,400. But, to spend any of this money, you had to produce a budget of needs (not wants). At the end of each day, whatever you did not spend would be written off, lost forever. The next day you would start with a fresh $86,400. Faced with this condition, you would surely find some really creative things to do with the money.

Well, every day we are given 86,400 seconds to make the best use of.  Every night, God writes off as lost whatever portion of this time we have not used well or have wasted. The five foolish virgins squandered their time. The five wise virgins made the best use of every moment. How much time do you and I have left?  We really don’t know. Everyday’s 86,400 seconds has to be invested wisely in goods of lasting values; love, justice, compassion, forgiveness.

That the bridegroom arrived behind schedule means that there should be no ‘clock out’ time when it comes to good works. God is often encountered at those moments when we go the extra mile. The times we work ‘over time’ are therefore graced moments. Like the foolish virgins who took just enough oil to serve them in regulation time, most ‘pious’ Christians are minimalist when it comes to good works.

They work by the clock and only fulfil obligations. Minimalists mostly respond to significant others; people that can have decisive say or influence in their lives. They have no time for the ‘nobodies’. Jesus reproached them in the Sermon on the Mount when he said that if you give only to those from whom you expect something in return, you haven’t done anything special as even pagans do as much.

Thus, the way to prepare for the end is not to live in fear and anxiety or running after end-time prophets who claim to have access to God’s secret calendar of when the ‘rapture’ will occur. I once asked some secondary school students what they would do should they learn that they’ve got only a few hours to live. Many said they’ll rush to the nearest Church to meet the priest for confession. As the nearest Church was mine, I told them that we’ll definitely miss each other on the chaotic road since I’ll equally be rushing to the nearest priest for my own confession.

Saint Francis of Assisi was working in the garden when he was asked the same question. His response: “I think I would continue to work in the garden.” Those who live prepared peacefully go about their regular business. Saint Paul tells the Thessalonians to be at peace, for if we are doing the Lord’s work there is nothing to fear. Panic or anxiety is the one condition under which preparations should never be made!

Procrastination feeds anxiety. That’s why Christmas Eve is usually the biggest shopping day of the year. Since our death seems remote during most of our lives, we are tempted to forget about being ready for the Lord at our end. During our seminary days, a seminarian who was supposed to chant the responsorial psalm at the Sunday Mass left preparation till the night before. We could not sleep in the hostel that night as he practised till dawn. At Mass that morning he was nowhere to be found. He overslept!

There is always a danger of complacency in the Christian life. In The Screwtape Letters by C.S. Lewis – a fictional account of a series of letters from a senior to a junior devil, the senior devil tells his junior that if all other temptations fail, the junior devil should tell his victim that there is no hurry. This will lead the victim into a false sense of security and give the junior devil more time to tempt him and so gradually and inevitably lead him away from the Lord. The truly wise person is the one who has not waited until later to make Jesus the lamp for his steps and the light for his paths as Psalm 119:105 prayed.