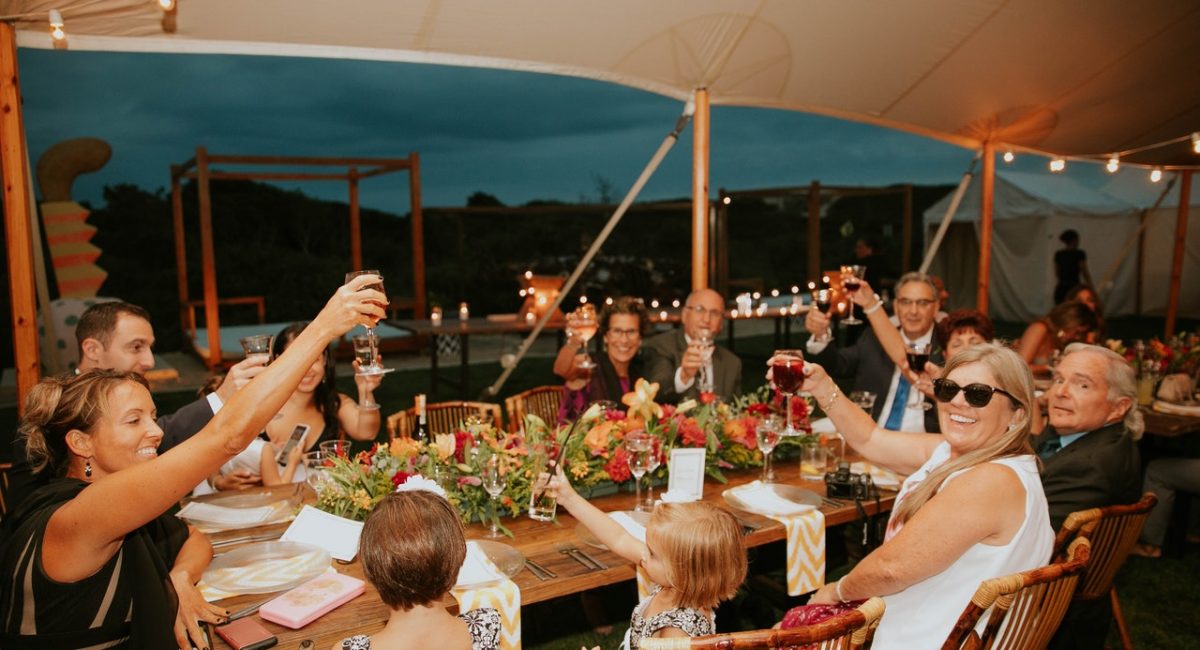 … Invite the poor, the crippled, the lame, the blind…

Stereotypes of groups could be quite misleading. The information at the beginning of this Sunday’s Gospel demonstrates this: “On a Sabbath day Jesus had gone for a meal to the house of one of the leading Pharisees….” Really? Pharisees have been made synonymous with all vices: hypocrisy, duplicity, falsity, and are considered the number one enemies of Jesus. The terms “Pharisee” and “Pharisaical” have entered into the vocabulary of many languages with extensive negative connotations.

Jesus being the guest of a ‘leading’ Pharisee questions such sweeping negative view. Nicodemus who visited Jesus at night and later defended him before the Sanhedrin was a Pharisee, so was Gamaliel who defended the apostles before the Sanhedrin. And there are many like that. We must therefore refrain from stereotyping people on the basis of the group to which they belong. People should be dealt with on individual basis as they present themselves.

In the course of the meal, Jesus delivered two important lessons; one addressed to the guests and the other to the host.

Having noticed how the guests jostled for choice positions, Jesus cautions: “When you are invited to a wedding feast, do not take a place of honour …” The seating arrangement is a very delicate matter in most formal dinners. Those considered more important are positioned near the host and the rest lower down with some tucked away in a corner where they feel the heat of the kitchen.

Some of the guests must have felt uneasy as Jesus spoke, those who have cornered the prominent positions and those who begrudge them. For these, ending up with a lesser place would mean loss of status. We were not told where Jesus is seated but could he have bothered? If you were there, would you have cared? Do you feel your worth as a person depends on how you are treated on such occasions? The point Jesus makes is that before God and in a godly society, such things are of absolutely no importance.

Our real status is measured by the degree of loving service offered to God through our relationships with those around us. In other words, our worth and security do not depend on how others look at us but on how kindly we look at others, irrespective of their social standing.

For those with such inner security that does not depend on arbitrarily conferred status or position, no status is ever lost by having to sit near the kitchen. In fact, it rather gives them an opportunity to talk to the cook and the staff who are often forgotten.

Jesus seeks that we hold back, that we don’t push ourselves forward, that we be modest in evaluating our merits. For some like the traditional Igbo of south-eastern Nigeria, humility is not a virtue but cowardice. A real man (dimkpa) needs to be ambitious and assertive. The Igbo have a proverb that reinforces this: “If a snake fails to assert its nature, children will use it to bind firewood”. Yet, humility ultimately pays more. He that is down needs fear no fall. God “comes to the humble but holds the proud at a distance” (Ps. 107:6).

Of two men praying in the Temple (Luke 18:9-14), while the Pharisee exalted himself, it was the humble tax collector who would not even raise his eyes to heaven that went home justified. When modesty is sincere and not affected, it conquers, it makes those who practice it loved, their company desirable, their opinion appreciated. True glory flees from those who seek it and seeks those who flee from it.

To the host Jesus advised: “When you give a dinner or a banquet, do not invite those who are able to repay your courtesy….” The natural human tendency is to treat those people well who are influential. But generosity that is genuine flows from personal freedom; it is not dependent on how people treat us or on our selfish expectations.

Today, dinners are literally arranged for fundraising – Table for five @ £1000 each. The poor are effectively excluded.

Friends, life can be seen as a ladder or a circle. Many approach life like a ladder, matching on the heads of others in desperation to climb to the top. To be in the first place is the norm – whether it is in business, in an examination, or even getting on to a bus. You cannot respect the person you are climbing over to get to the top. 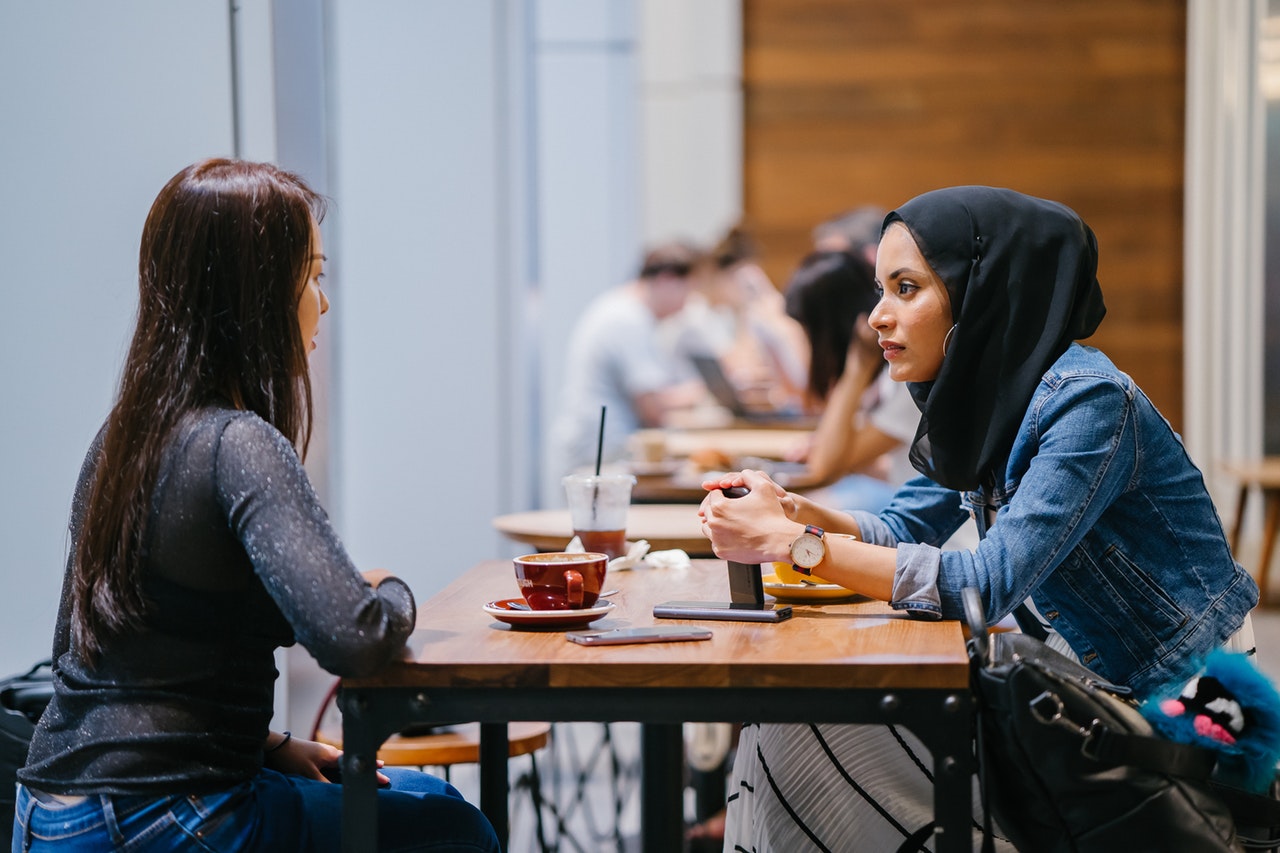 The Gospel proposes that we rather work towards creating a circle society where there is no top or bottom. All are equal. All are facing each other. All are in a better position to know and respect each, and to share what they have with those who have less. And, as the story goes, provide each person with a chopstick too long to be used by oneself but just the right length to offer food to the person opposite and you have the Kingdom in the making.