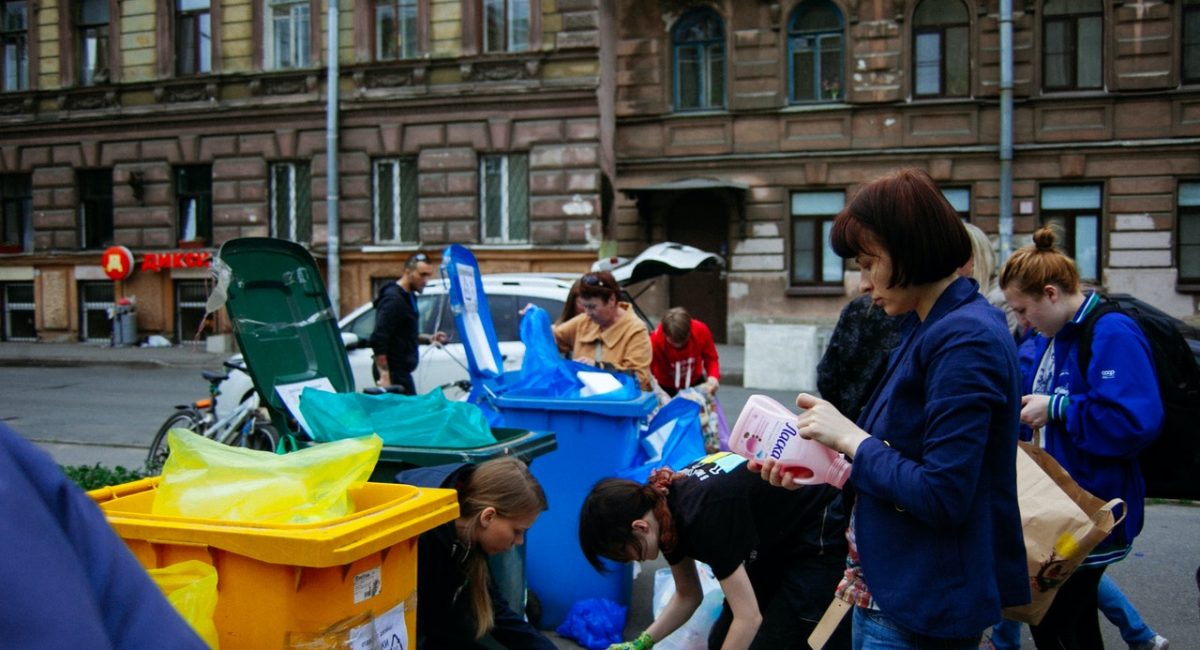 How “I Will Write my Law in their Hearts …”

A man bought a new car with a voice-warning system. Initially, he was amused to hear the soft female voice gently remind him that his seat belt wasn’t fastened. He affectionately called this voice the “little woman.” He soon discovered his little woman was programmed to warn him about his gasoline. “Your fuel level is low,” she once said in her sweet voice. He nodded his head and thanked her. He figured he still had enough to go another fifty miles, so he kept on driving. But a few minutes later, her voice interrupted again with the same warning. And so it went on intermittently. Although he knew it was the same recording, he thought her voice sounded harsher with subsequent turns of the warning.

Finally, he stopped his car, crawled under the dashboard and after a quick search, he found the appropriate wires and gave them a good yank. So much for the little woman! He was still smiling to himself a few miles later when his car began sputtering and coughing. He ran out of gas! Somewhere inside the dashboard, he was sure he could hear the little woman laughing. People like this man learn before long that the little voice inside, although ignored or even disconnected, often tells them exactly what they need to know.

St John Henry Newman sees human conscience as “the aboriginal Vicar of Christ in the soul”. It warns us as a friend before it punishes us as a judge. In this Sunday’s First Reading, the Prophet Jeremiah announced the Good News that the Lord will make a new covenant with his people in which He will “write His Law on their hearts”. Throughout the Old Testament, God made a series of covenants with His people: Adam, Noah, Abraham, Moses, and David. These covenants, like wedding vows, are pledges of mutual love: I am yours and you are mine, the basic formula being: “I will be your God and you will be my people.”

The Law serves as the terms and conditions for the human party in the covenant. Those who signed up to this covenant have to conform their life to the divine life. The hitch, though, was that Israel saw the Law as arbitrarily imposed demanding prescriptions from the outside. Often, learners don’t immediately make the connection between the drills they are made to practise and the skill they are meant to acquire. Hence, the Lord’s resolve to write His Law on our hearts so that, seen no longer as arbitrarily imposed prescriptions from the outside, the demands of the Law can be effortlessly fulfilled. 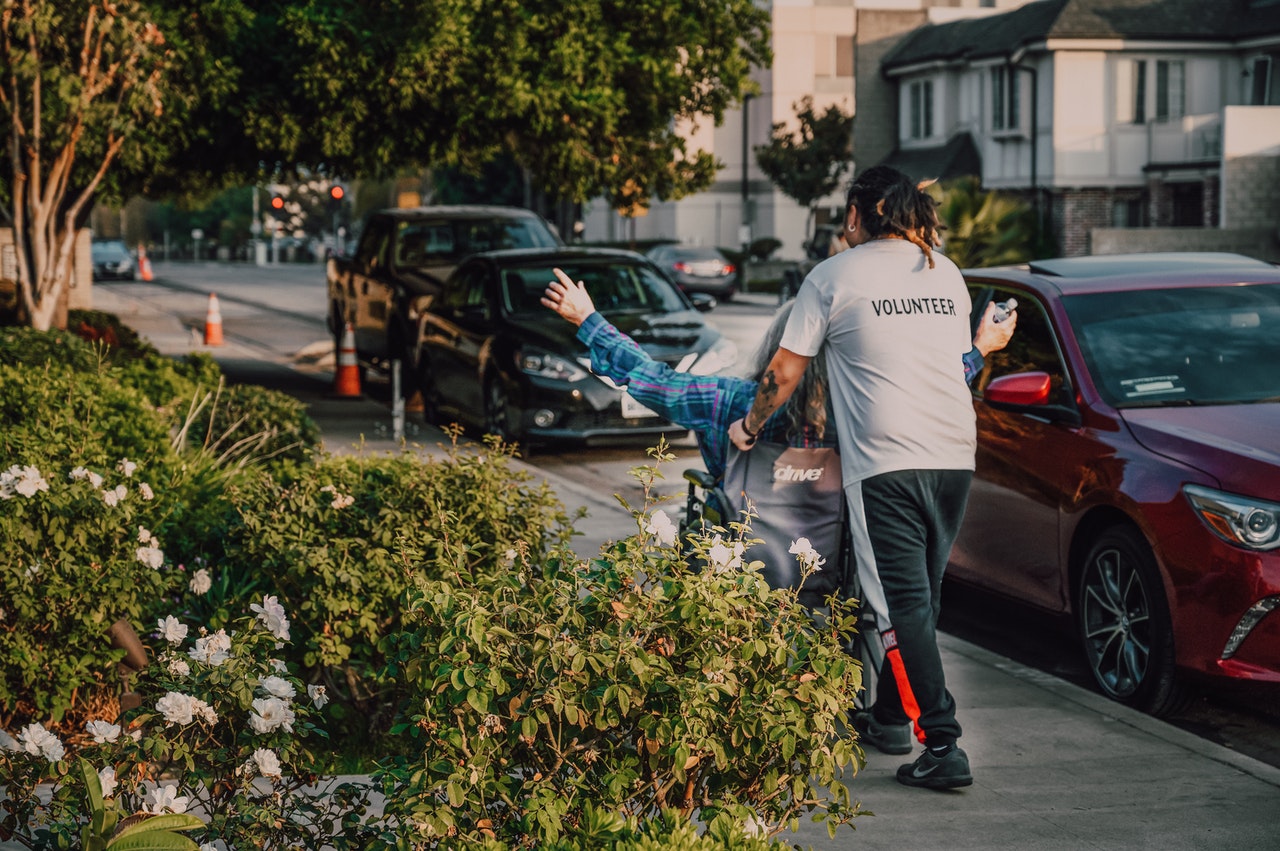 Now, there may not be a written law that obliges the rich to care for the poor Lazarus at their gate, but the law of our heart alerts us to our moral responsibility to care for him. There may not be a written law that obliges us to make peace with a returning prodigal son, daughter or sibling, but the moral law within us moves us to do so. We are so constrained when we follow the book; when we are so legalistic, we limit our opportunities. Many have also hidden behind the law to hurt other people. But when we follow the law of the heart, the good of the other becomes our ultimate concern.

The English writer Izaak Walton notes that “He that loses his conscience has nothing left that is worth keeping.” Years ago, a wise man wrote: “In my heart is an arrowhead with sharp edges. If I do wrong, it turns and it cuts me. If I do wrong too much, I wear out the edges and it doesn’t hurt quite so much.” Congenital analgesia is a rare condition in which a person lacks the sensitivity to feel physical pain. It is a very grave condition since pain alerts us to danger otherwise we could be sitting on a burner and getting burnt without knowing it. A more deadly insensitiveness though is having no qualms of conscience.

A man entered a restaurant and asked for water. When the waiter brought a glass of water to him, the customer immediately threw it into the waiter’s face. Quickly grabbing a napkin, he helped the waiter dry his face while he apologized remorsefully. “I’m so sorry,” he said. “I have this compulsion to do this. I fight it, but I don’t know what to do about it.” “You had better seek help for your problem,” the waiter replied. “Or I’ll never serve you a drink here again.”

A few months later, the man came into the restaurant again. When he asked for a glass of water, the waiter refused. The man then explained that he had been seeing a psychotherapist and that his problem was solved. Convinced that it was now okay to serve him, the waiter poured him a drink. The man took the glass and splashed the water into the waiter’s astonished face. “I thought you were cured,” the shocked waiter screamed. “I am,” said the man. “I still do it, but I don’t feel guilty about it anymore.”

We redefine the problem rather than resolve it. St John says that if we claim to be without sin, then we deceive ourselves and we make God a liar (1 John 1:8-10). “Once we assuage our conscience by calling something a necessary evil, it begins to look more and more necessary and less and less evil” – Sidney Harris. When a well formed conscience is troubled, it is a sign of the love of God who calls us to order. However, J. I. Packe rightly acknowledged two sorts of sick consciences: those that are not aware enough of sin and those that are not aware enough of pardon.

Disturbingly, there are many in the latter group, those with scrupulous conscience who may still wallow in guilt, held captive by the Accuser, even after they have repented and received pardon for their offence. St John provides a lifeline for the rehabilitation of such souls: “Whenever our conscience condemns us (in this way), we are reassured that God is greater than our conscience and knows everything” (1 John 3:20).