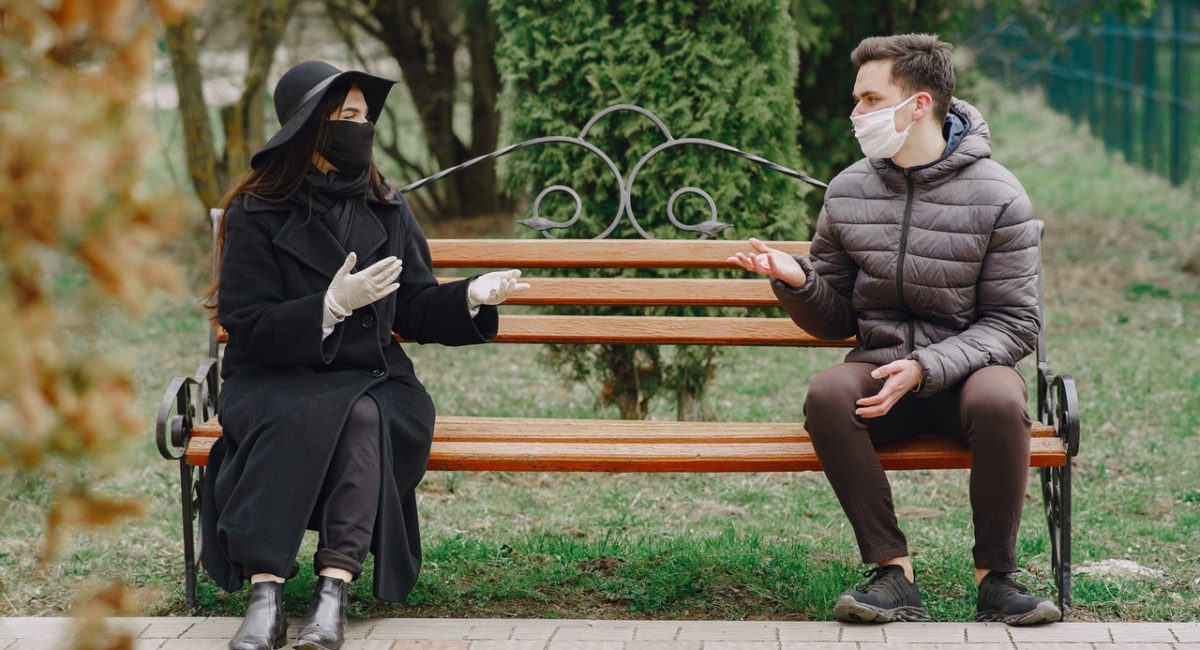 How prejudice such as Leprosy of the Spirit Leads to Loss of Human Feeling.

As a routine, whenever I finish holidaying in Nigeria, I normally see my doctor before returning to the UK. He simply prescribes and freely provides some preventive/anti-malarial drugs for me and off I go. This has worked perfectly well over the years. However, he was out of town at the end of a particular holiday but graciously arranged that I see his junior doctor. I knew immediately that I was in for long protocols and the young doctor did not disappoint.

After an exhaustive interview, he invited the nurse to check my vital signs. He then sent me for lab tests and the result was to be out the next day. At this juncture, I interjected that I was not sick; that I just needed preventive/anti-malarial drugs. But he insisted that for proper diagnosis and accurate prescription, the lab test was necessary. On my way to the airport the next morning, I dashed in to see him. He sat me down and read through the lab results: “Malaria parasite 2 pluses, urine clear, and HIV …” With wide eyes I asked: “H.I. what? I didn’t ask for that!” I exclaimed.

It is with similar horror that the ancient Jews viewed leprosy. To them, leprosy was not only a most dreaded natural disease but also a divine punishment. The diagnosis as seen in this Sunday’s First Reading was crude and arbitrary: “If a swelling or scab or shiny spot appears on a man’s skin, a case of leprosy of the skin is to be suspected.” Such was the fear of the disease; it was a case of being safe rather than sorry. Lepers were ostracized by their families and neighbours. The reading details how those who contracted the disease were excluded from the community (this includes from worship which is the centre of Jewish life) and subjected to the most dehumanising treatments. 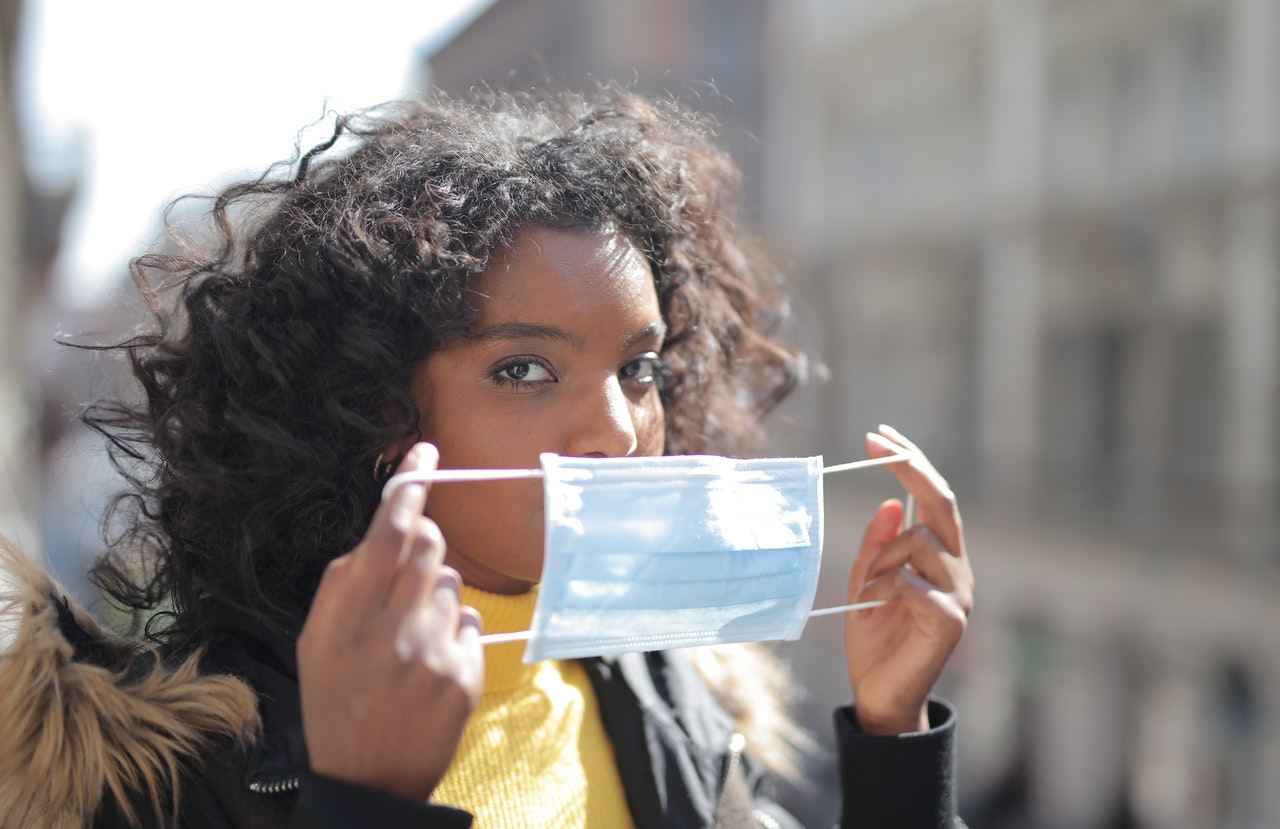 It wasn’t enough that they suffer the disease, they were to be publicly declared unclean (shamed). Their garments had to be permanently torn and they were compelled to announce that they are unclean wherever they went so that people could keep a safe distance. It is with this overwhelming stigma that the leper in today’s Gospel approached Jesus which says a lot about his courage. Yet, once in the Lord’s presence, he knelt down in supplication. This rejected suffering man recognises in Jesus, the Holy God of Israel, the only one before whom worship is the appropriate attitude.

Thus, he immediately leaves us an important example (since in a way he represents us in our own struggles and shortcomings; sickness, shame, oddness, sinfulness, unworthiness), that whatever trouble we are in, we should come to Jesus in the attitude of worship which is a key step in getting our lives back in order. The belief then was that physical contact with a leper rendered a person unclean. Holy people in particular were expected to keep a safe distance lest they be contaminated. It was therefore unthinkable that Jesus could stretch out his hand and physically touch a leper.

Indeed, Jesus could have healed him without touching him, but the touch also makes a statement – with it, he challenges and redefines the traditional views of purity and holiness. He faults the superstitious prejudices that see certain people as impure by the conditions of their health, social status or birth. In that healing touch, Jesus rendered himself ritually unclean and opened himself to the risk of infection. But those are secondary compared to the touch’s strong message of solidarity with, and affirmation of the sick person, and the rest of us.

It is a message that we reach out and embrace the dehumanized among us; the outcasts, the homeless, the mentally ill, the old and lonely, the addict, the refugee. In them we find the face of Jesus, the face of God from which we must not turn. For Jesus, compassion was not just a feeling or emotion; rather, it was a motivation for action. Solidarity with the dehumanized does not dehumanize us, rather it restores full humanity to the dehumanized. Indeed, Jesus did not see a leper but a human soul in desperate need. 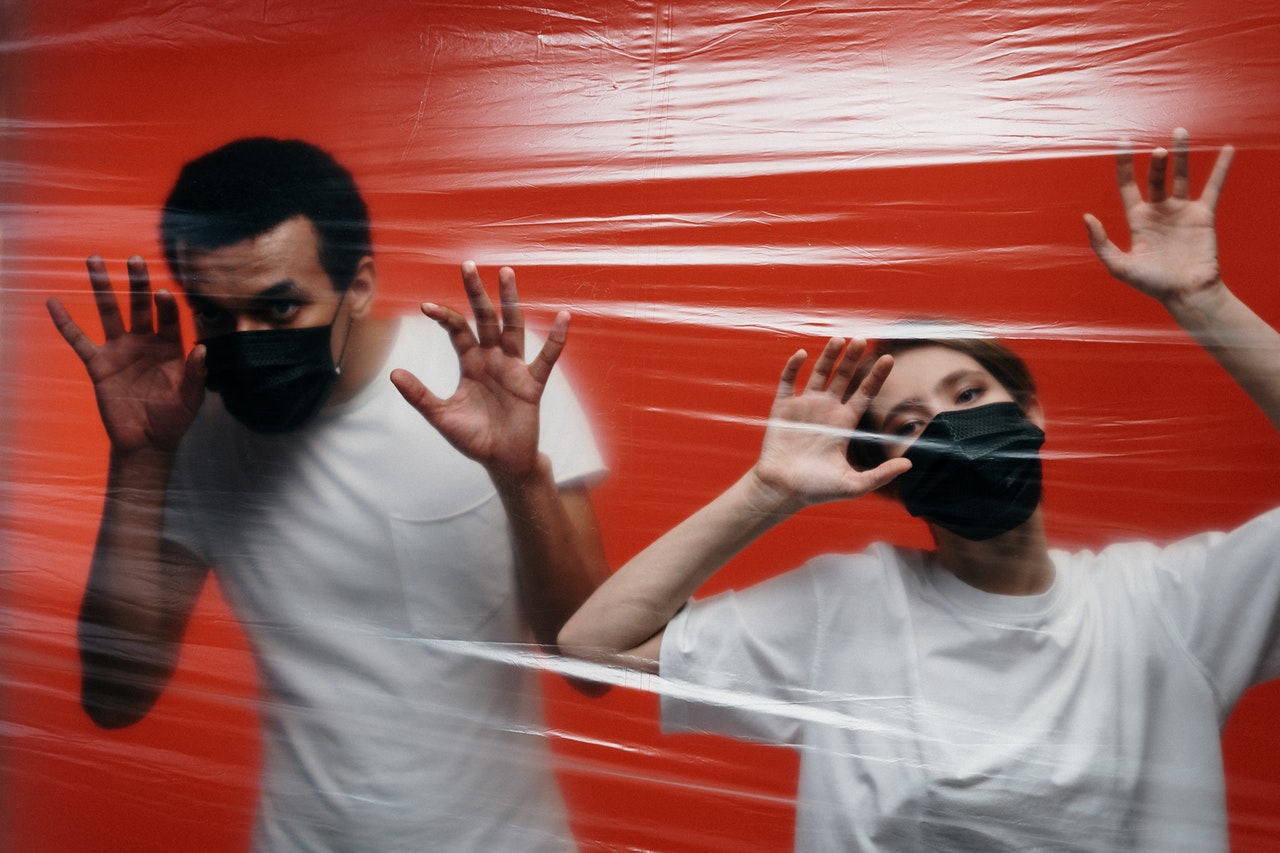 Medically, AIDS suffices for modern day leprosy. Some, like the Jews of old, even view it as divine punishment; sufferers paying for their sins. People with AIDS and even those known to be HIV-positive have suffered the fate of lepers in the Bible with the main factors also being ignorance and fear. While it is easy to contract HIV through sex or body fluids, it is also virtually impossible to get it in normal everyday interactions. In a crowded place, it is actually the AIDS sufferer that is in danger because of their susceptibility to the infections people in such a place could be carrying.

If I knew that the person sitting beside me was HIV-positive, how would I feel, think, act or re-act? When the time comes for the sign of peace in church, would I freely share a hug which is perfectly safe. And why do such people hide? Isn’t it because they are so afraid of being totally stigmatized even by good Church-going Christians? Thanks to God and modern medicine, leprosy as a scourge and HIV too, are largely contained in many parts of the world today. Yet, leprosies of different kinds are still endemic with people still being marginalized. Racism is still displayed openly or in more subtle but equally hurtful ways.

In some parts of the world, a caste system is still practiced, with whole communities being ostracized even with hundreds of years of Christianity in such places. Indeed, while physical leprosy could lead to loss of sensation on the affected body part, prejudice as leprosy of the spirit leads to loss of human feeling. It is therefore not those who are “different” by reason of race, culture, religion or any physical or mental handicap that urgently need to be cleansed but those guilty of prejudice. They need to be purged of the fear and ignorance that distort our view of others.

In the end, the leprosy that truly disfigures the person and society is therefore sin; prejudice, selfishness and pride give birth in the spirit to indifference (numbness), hate and violence. God, who is Love, can cure this leprosy of the spirit which disfigures the face of humanity. Upon opening the heart to God, the converted person is healed internally of evil.