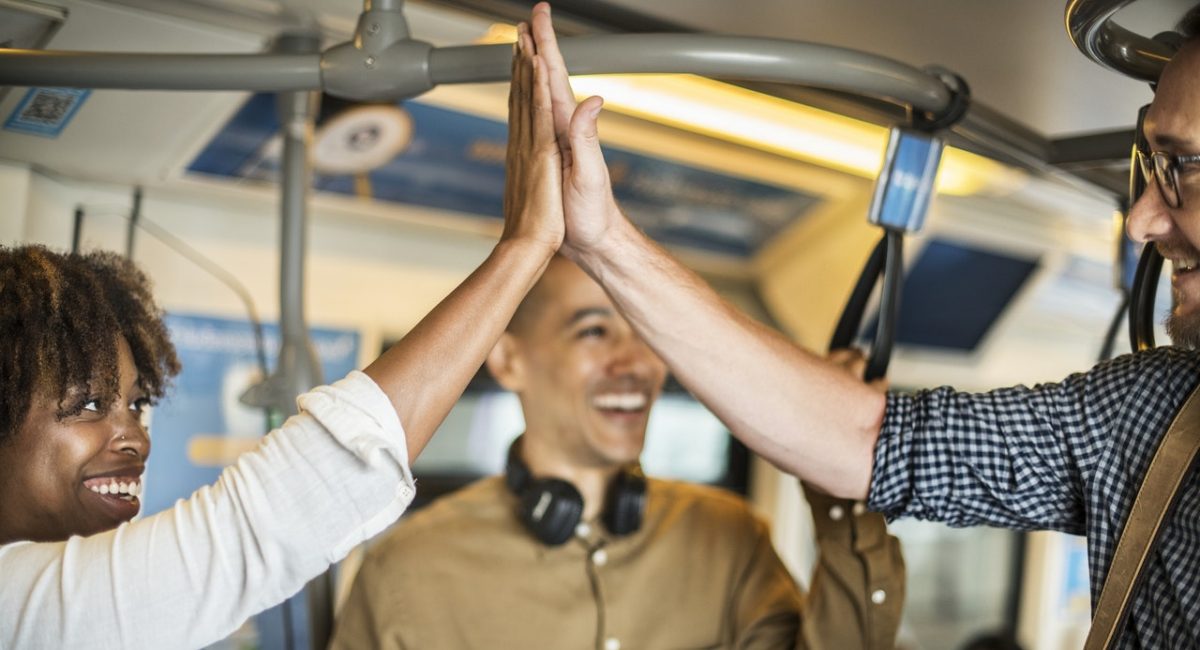 How Faith Grows and Comes to Fullness through Love

One mistake that has trailed the history of Christianity in eastern Nigeria is the equation of the Church of England and its history with Protestantism. The history of Church of England is traceable to the desire of King Henry VIII to divorce his wife, Catherine of Aragon and marry Anne Boleyn whom he lusted after. But the position of the Catholic Church on the matter, at the time, was clear; only the Pope could annul a marriage. Moreover, given the Church’s stand on the sanctity and indissolubility of a validly contracted marriage, the prospect of Henry getting annulment was unlikely.

In fact, as a royal, the Church expected him to be exemplary in preserving the sanctity of marriage rather than thinking that he should have a divorce just because he was the King of England and Wales. Eventually, Henry did it his way in 1533 as he got the Archbishop of Canterbury, Thomas Cranmer, to annul his marriage to Catherine. He subsequently married Anne Boleyn, severed ties with Rome and assumed the headship of the Church in England (the Church of England). That was 16 years after the start of the Protestant Reformation in 1517.

In fact Henry got the title ‘Defender of the Faith’ for his 1521 attack on the work of the young German monk, Martin Luther whose position led to the Reformation that has divided Christianity till date.

Luther was a devout monk. He was frustrated that the more he tried to live righteously, the less certain he became of his salvation as he would walk out from confession only to walk back because there are always more sins to confess. His famous line was: “if ever a monk will be saved by his monkishness, I was that monk.”

One day, Luther had an experience that changed his life and eventually changed the world. While agonising over his salvation and futile effort to do good, a familiar Bible verse hit him with new insight. It was St. Paul’s Letter to the Romans 3:28 “For we hold that a person is justified by faith apart from works prescribed by the Law.”

For Luther, it meant that salvation is not based on one’s good works but faith alone, the simple confidence of the sinner in God who offers His grace in Jesus Christ. 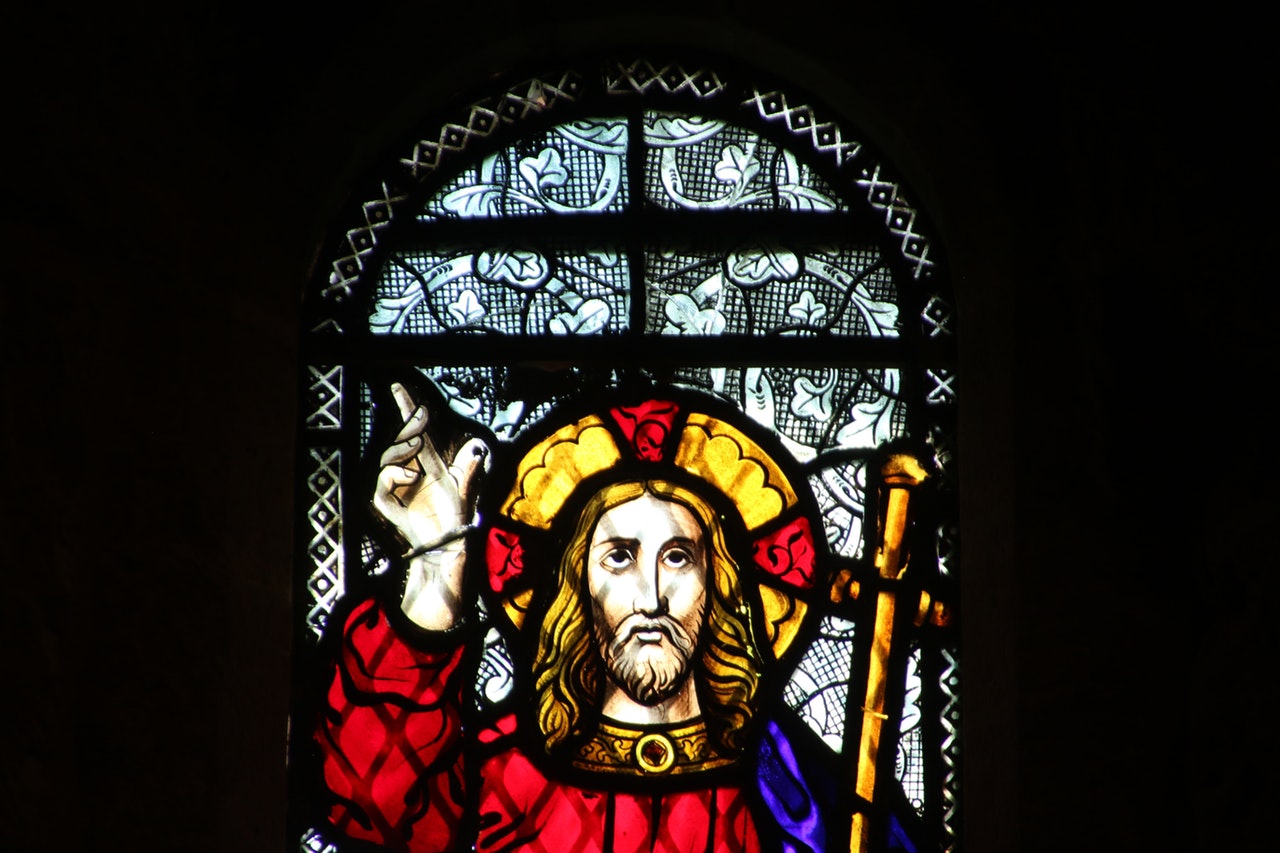 This insight gave Luther the certitude and peace that had eluded him. Armed with this insight, Luther led the revolt that has fragmented the Church till today.

However, as our Second Reading this Sunday from the Letter of St. James 2:14-18 shows, there are Bible texts that clearly contradict Luther. James clearly stated that we could not be saved by faith alone; that faith without good works is dead.

Luther was right in putting faith first because faith is where the relationship with God starts. It is God that initiates the relationship through the free gift of faith. Whatever we do in that relationship, whether good or bad works, comes only as a response to that divine initiative. As Jesus once said to his disciples, it is not you who choose me, no, it is I that chose and commissioned you to go out and bear fruit (John 15: 16).

Therefore, it all begins with faith but Luther was wrong to conclude that it ends with faith. The position of the Catholic Church which aligns fully with that of St. James is that salvation which necessarily begins in faith grows and comes to fullness through love. If faith is the opening of the door without which you can’t get in, love is living in the house.

Recall that the same Paul who talked about justification by faith declared in 1Corinthians 13:2 that: “if I have faith to move mountain but have no love, I am nothing”. He concludes in verse 13: “There are three things that last, faith, hope and love, but the greatest of these is love.” Yes, faith can come first but love is the greatest. Moreover, writing to the Philippians (2:12), the same Paul charges them: “Work for your salvation in fear and trembling”.

Is the Bible therefore contradicting itself on a truth that is essential to salvation? Are Paul and James contradicting each other? I don’t think so. One problem Luther had which many Christians continue to have today is confusing justification with salvation. Justification is a free gift of God’s grace, based on the merits of our Lord Jesus Christ, in which sinners who confess their faith in Jesus gain new life, freed of their past sins. It happens at the moment when one submits in faith to Jesus Christ.

It is not salvation which happens at the end, when the believer is finally admitted into God’s eternal presence after judgment which, by the way, Jesus clearly stated will be based on good works; “I was hungry and you gave me food, I was thirsty and you gave me drink etc…” (Mt. 25: 31-46). Thus, justification is already in the past, but salvation is yet in the future as can be seen from the following lines from Paul himself: “Now that we have been justified by his blood, we will be saved through him from the wrath of God” (Romans 5:9). “For salvation is nearer to us now than when we became believers i.e. when we were justified” (Romans 13:11). 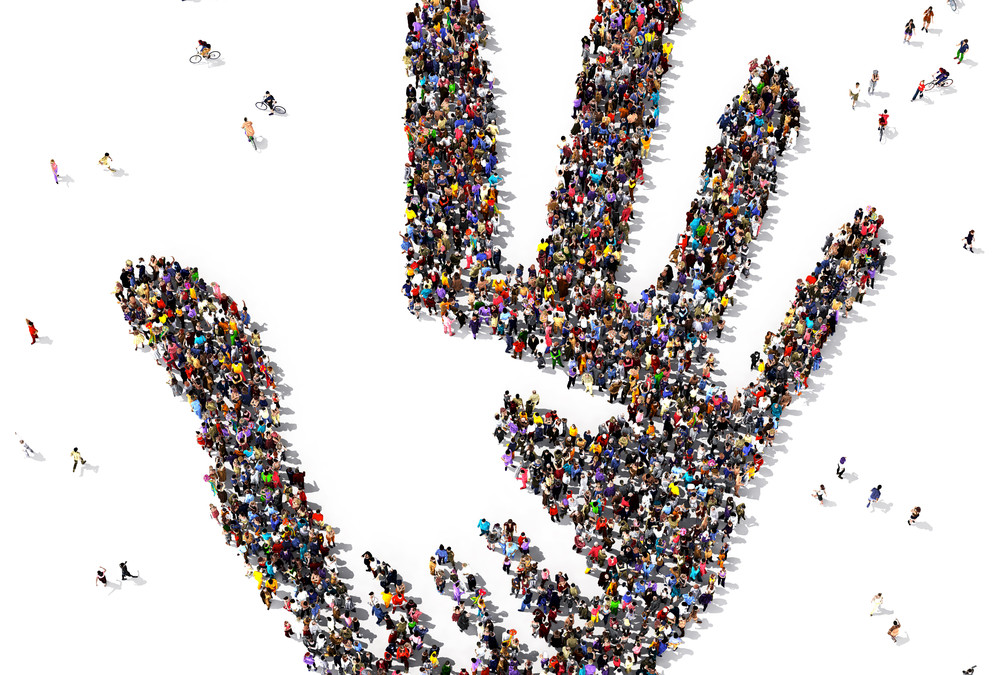 Moreover, what Paul condemns as irrelevant to justification or eventual salvation are works of the Law not good works. Works of the Law include; keeping the Sabbath, circumcision, and avoiding certain meats. These are neither morally good nor bad in themselves but are rituals that are observed simply to be law-abiding. Good works on the other hand are works that are good in themselves given that other people benefit from them.