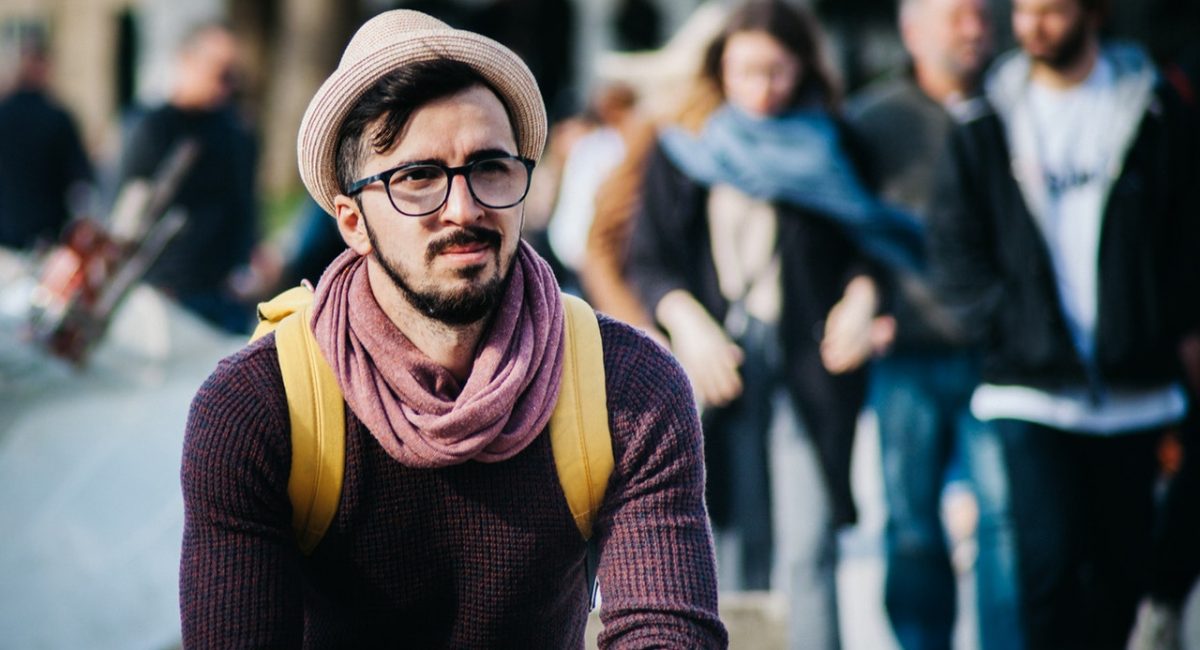 How can I be Merciful as You are Merciful, Lord?

Three guys were in the pub, two are talking about the amount of control they have over their wives while the third kept quiet. After a while they turned to the third and asked what sort of control he has over his wife. The guy replies, “I’ll tell you. Just the other night my wife came to me on her hands and knees.” The two were amazed. “Wow! What happened then?” they asked. The guy calmly took a sip of his beer, sighed and muttered, “She said, ‘Get out from under the bed and fight like a man.”

In this Sunday’s Gospel, Jesus teaches that if someone slaps you on the right cheek, you should turn the other cheek. This follows one of his hardest commands: “Love your enemies” which he gave at the beginning of his public ministry where he presented his model of life in radical terms beginning with the “Beatitudes” of last Sunday (Happy are the poor… etc).

At first, the injunction appears hopelessly unrealistic and a recipe for tyranny. Are we to sit back cowardly and allow people trample on us? Is self-preservation not the first law of nature and self-defence not a fundamental human right?

Yet, revenge remains a right not a duty. That someone marks me as enemy is beyond my control but I am able to control my response to them; I can refuse to be their enemy. I am not bound to “get back” at them. General Robert Lee was asked what he thought of a fellow officer in the Army who had made some derogatory remarks about him. Lee rated the officer as being very satisfactory. Perplexed, the questioner asked the General if he hasn’t heard what the officer has been saying about him. The General replied “I know, but I was asked my opinion of him, not his opinion of me!”

The love of enemy, those who are not going to love you back, is the ultimate test of love. It is the purest love because it is love without strings attached. Loving people because they loved us is repayment and loving people because of what we stand to gain is self-interest.

Doesn’t Jesus question, “If you love those who love you, or do good to those who do good to you, what credit is there for you, even sinners do as much.”

In the first Reading, driven by mad jealousy, King Saul went after young David to kill him because of his growing popularity. But the tide turned as David found Saul and his army in deep sleep where they had camped. David could have easily killed Saul with one thrust of his spear.

But one of the greatest tests of your moral strength is what do you do when the tide turns and suddenly your enemy is delivered into your hands. David rose to the occasion and spared Saul’s life, notwithstanding his wickedness. Thus, far from being cowardly, to go by this teaching requires tremendous inner strength and a strong sense of security.

It furthermore demonstrates one’s strong sense of the inalienable dignity, value and rights of every other person irrespective of how they behave. By hitting back, one lowers oneself to the disgraceful level of the aggressor.

When Jesus was struck by a soldier before the Jewish Council of Elders, he did not retaliate but firmly asked: “If I have done something wrong, tell me; if not, why do you strike me?” Instructively, he was not struck again. His restraint was seen for what it was: courage, not weakness. In this way, Jesus gave up the right to revenge while at the same time standing firmly against all forms of abuse.

It is not possible to strike someone’s right cheek with the right hand except with the back of the hand which meant treating someone with contempt. Hence, for a person so struck to then turn the other cheek (the left cheek) was to make a firm statement; if you must strike me, do it without condescension, do it as you would to an equal, someone worthy of your respect. Turning the other cheek is therefore not being cowardly but a dignified way of rejecting being treated with contempt.

During the civil rights movement in America, Martin Luther King Jr. successfully led non-violent protests against racial discrimination without sinking to the despicable level of the persecutors.

Moreover, hitting back usually spirals unending vicious circle of violence. Israel and Palestine is a good example. Mahatma Gandhi notes that “An eye for an eye makes the whole world blind.”

To break the chain of violence requires the will to give up the right to revenge and absorb violence without passing it on. That’s surely not cowardly. Imagine the many wars and millions of deaths that could have been avoided. It is not succumbing to evil but responding to evil with good (Rom 12: 17-21) and it does not mean that the demands of justice is undermined, on the contrary, Christian love, which manifests itself especially in mercy, is an achievement superior to justice.

It can be very difficult to love our enemies but seeing them as misguided can help. Jesus was able to pray for the forgiveness of his enemies because he sees them as not knowing what they do.

Yet, there is a good chance that the people who ruffle you the most reveal some truths about you. Perhaps they unsettle you because they touch on your shortcoming as your friends wouldn’t do lest they upset you. In this way, your enemies can enlighten you and if that can make you sit up, then they are a blessing.

Perhaps you can’t stand your enemies because their presence judges you, exposing your inadequacies. Think of Jesus and how many were his enemy; the scribes, the Pharisees, the Sadducees, the Romans, even his own disciples. Was it because he was bad and they were good? No. On the contrary, he was himself the ultimate measure of good. His enemies understood themselves as falling short in relation to him. Your enemy can therefore be a significant other in your development.