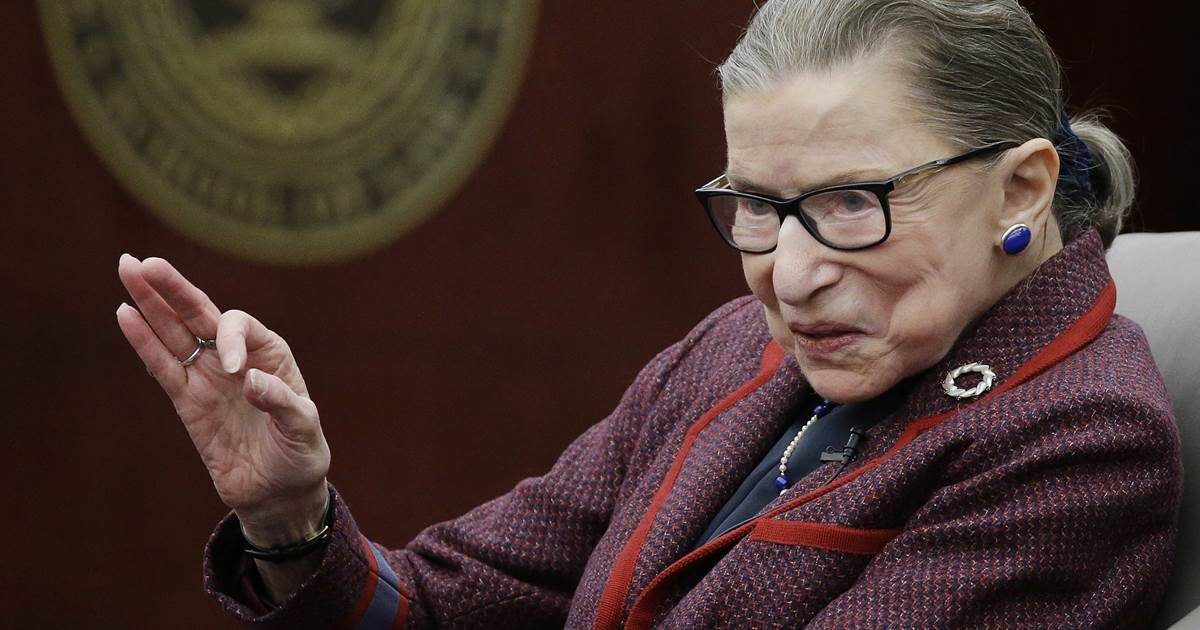 Reaching the end of a job interview, the Human Resources Manager asks the recently graduated engineer, “And what starting salary were you looking for?” The applicant replies, “In the region of $125,000 a year, depending on the benefits package.” The interviewer enquires, “Well, what would you say to a package of 5 weeks’ vacation, 14 paid holidays, full medical and dental cover, the company matching your retirement fund to 50% of salary, and a company car leased every 2 years – say a Range Rover Sport?” The young engineer sits up straight and exclaims, “Wow! Are you kidding?” And the interviewer replies, “Yeah, but you started it.”

We have a very curious parable in this Sunday’s Gospel. A landowner hired labourers at different times of the day to work in his vineyard but at the end of the day he paid them all the same wage.

Though the earliest workers were paid the agreed sum, they felt some sense of injustice and grumbled. Why should the guys who only worked for just an hour or two get paid the same amount as those who worked for eight or ten hours? That’s quite contrary to rational rules of exchange. Didn’t Jesus himself say elsewhere that the labourer deserves his wages? (Luke 10:7). 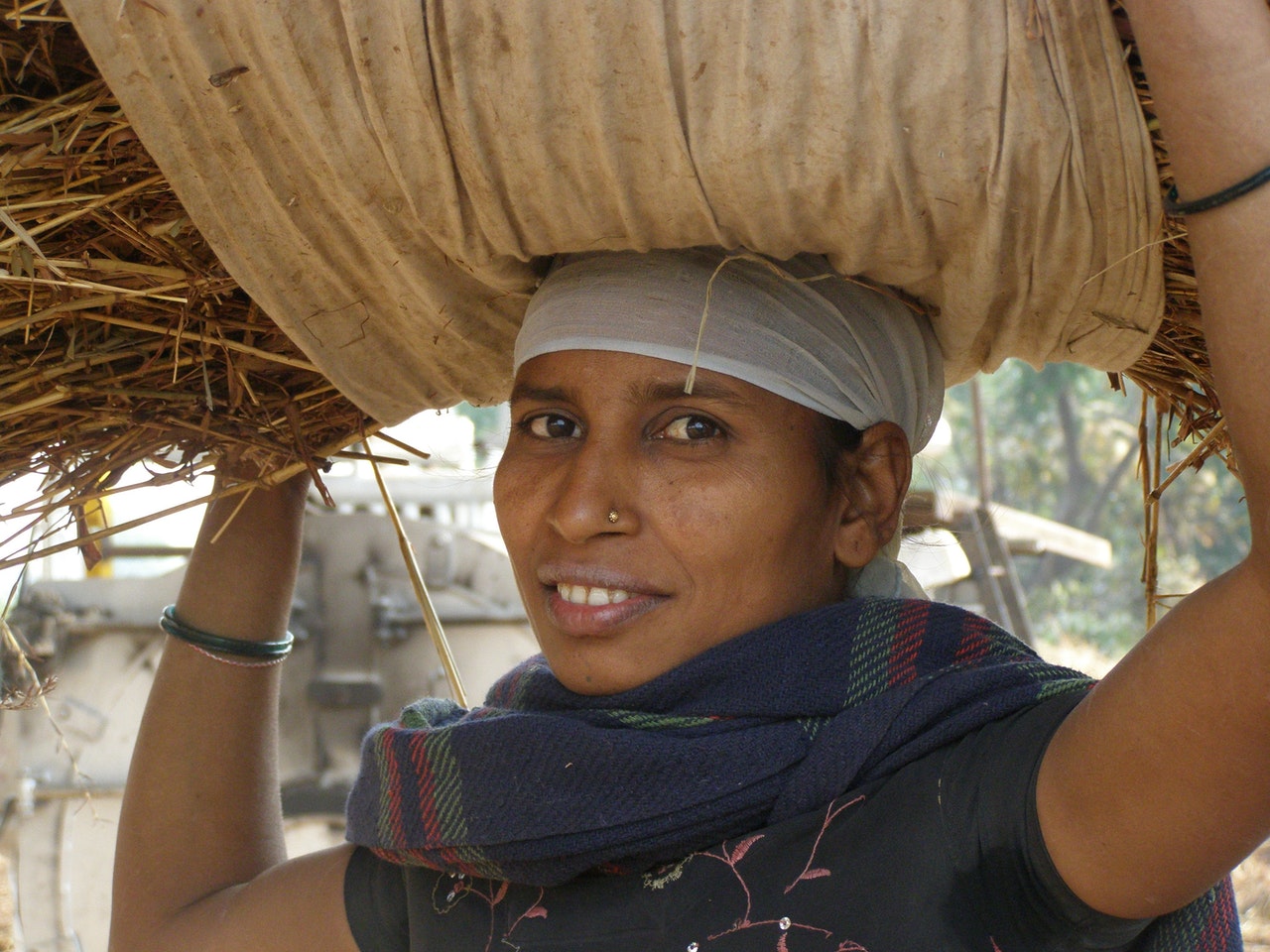 This way of thinking reflects our sense of justice which is normally based on what we think we deserve. But, come to think of it, what do we really deserve? Do we deserve to have nice homes, cars, clothes, toys etc?

But what makes you think that you deserve being British or a comparable nationality but not from any of the unstable spots of the world? Do you think it is not human beings like you that were born in and belong to those places? Yes, we could delude ourselves with the list of what we think we deserve but as sinners, if anything, what we deserve is death which is the wages of sin (Romans 6:23). Yet, like the workers that started late, we did not get what we deserved. We got mercy instead; that is grace. Grace is the one article of faith that is peculiar only to Christianity. It implies that strictly speaking, we don’t deserve anything. Whatever we get is essentially by the grace of God.

We, therefore, have no grounds to talk about injustice or think that grace cannot equally be generously extended to others, notwithstanding how little they have contributed. Yet, the irony is that justice is the whole point of the parable. But God’s idea of justice is quite different from ours.

As the First Reading rightly notes, God’s ways are not our ways and his thoughts are not our thoughts. To ensure that all understood this lesson, the landowner in the Gospel instructed that the payment be made starting with the last group which meant that all in the earlier groups who had worked all day saw those who had only worked an hour get a full day’s wage. 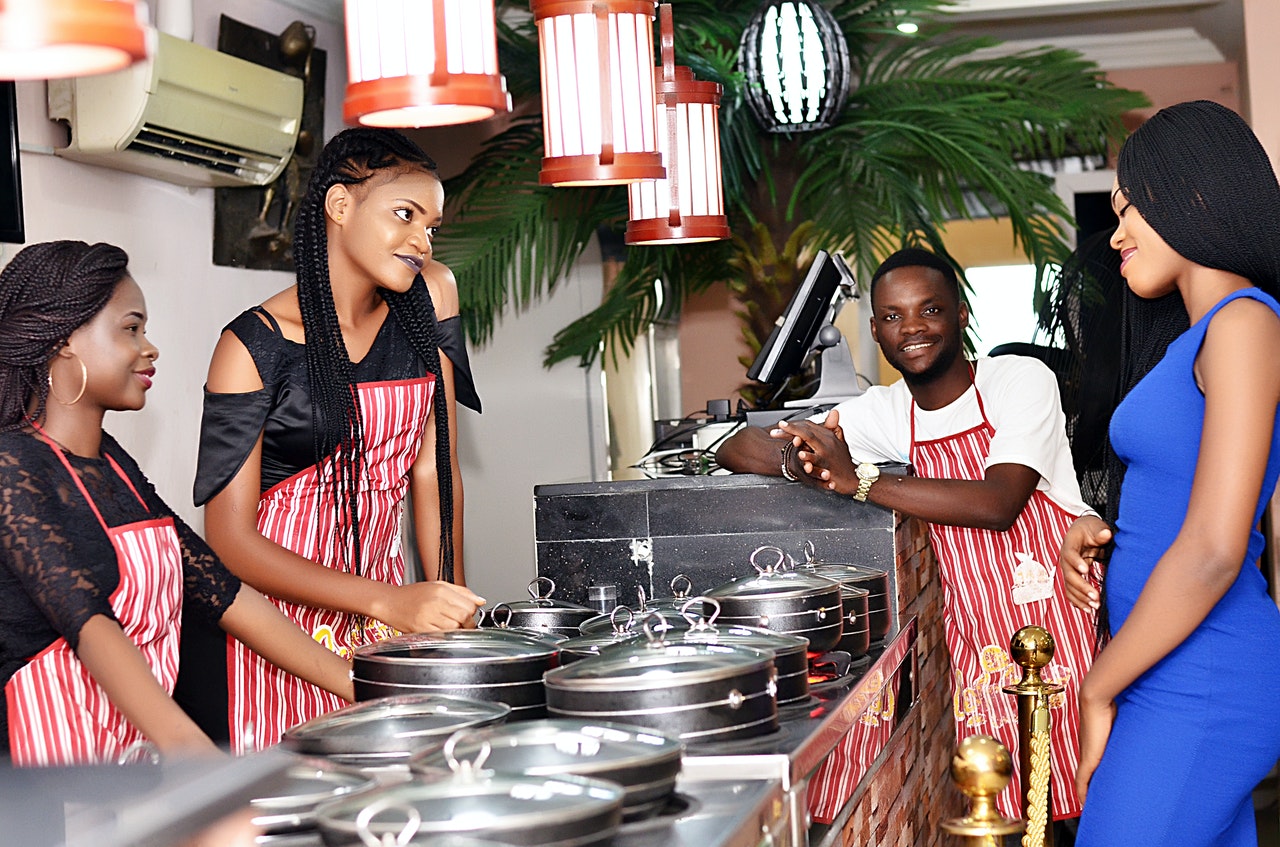 They learn that, for God, justice is not measured according to individual output or contribution but according to need. And all have the same basic needs in life. All, early or late, have exactly the same need for God’s mercy and God’s love and everyone gets all of it. The parable is especially directed at the Jews who rightly considered themselves to be God’s Chosen People, but who, instead of realising that “labouring” in the vineyard of the Lord is a joy and a privilege, have come to think of it as some kind of onerous duty and that they therefore deserve a greater reward than those who come to the faith later.

We too, as life-long Christians who have tried over many years to live up to the demands of the Gospel, may equally regard it as unfair that a person who has led a terribly immoral life can have a last-minute conversion and die in God’s love.

Consider, for instance, Mary and all she went through because of her fidelity to God; from the embarrassment of an inexplicable pregnancy, the demanding life continued all the way to the cross. Then, while she was there, at the foot of the cross, a convicted felon made a last moment act of faith and was promised paradise. This seems neither fair nor just, at least by our standards.

But considered this way, it means that we see living up to the demands of the Gospel or fidelity to God as suffering, which is ironic and, indeed, a shame. It is the person who lives a life based on the Gospel values of truth, love, generosity, sharing, and justice who experiences real happiness.

The life of sin and immorality on the other hand is often based on a futile search for happiness through pleasure and enjoyment. We should therefore be grateful that our God has a notoriously short memory as far as our past is concerned and is ready to accept us back at any stage, even at the 11th hour once we express sorrow for our sins and wish to be reunited with him in love.

In the end, grace means that no one is too bad to be saved. But it also means that some people may be too good to be saved. That is, they may have such a high opinion of themselves that they think they don’t need God’s grace. God’s grace cannot help you until you are disposed in humility to receive it.