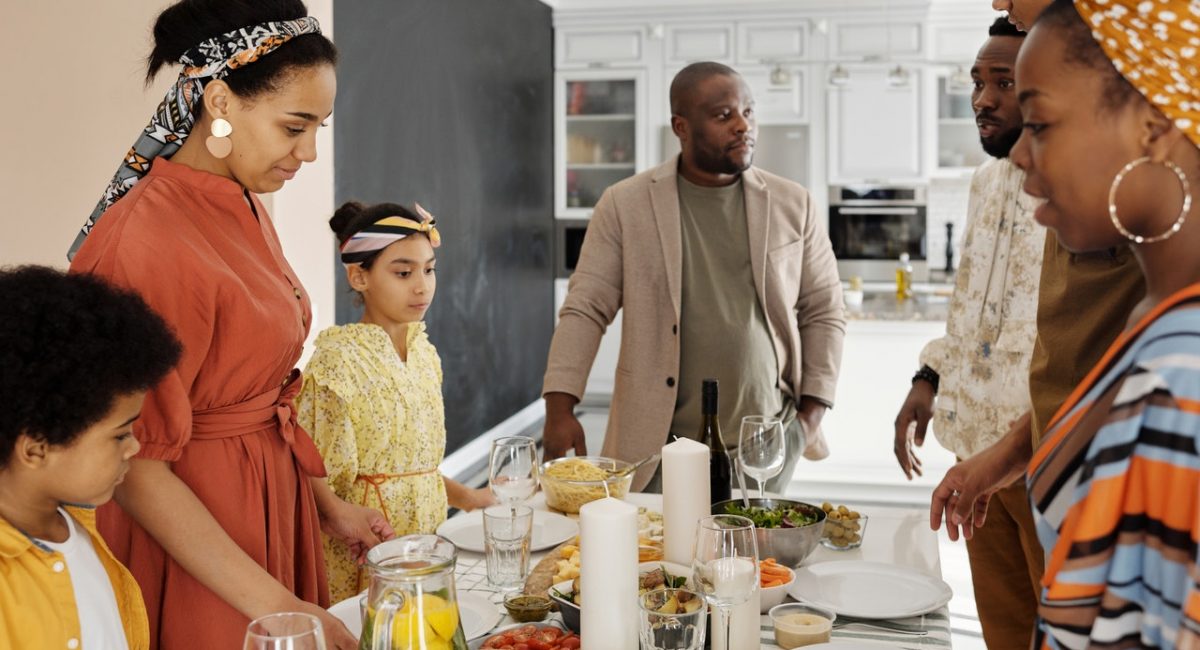 Forgiveness Frees us from the Poison of Bitterness

A little boy had a fight with his older brother and refused to speak to him all day. Before bed, his mother went to him and said, “Don’t you think that you should forgive your brother before you go to sleep? The Bible says we should not let the sun set on our anger.” After thinking for a moment the little boy asked the mum “But how can I stop the sun from setting?”

There is something in us that resists forgiveness. For most people, retaliation is a human right that is meant to be fully exercised. Indeed, some of us have been truly wronged. Maybe you have been abused, victimised, slandered, humiliated, taken advantage of, neglected, betrayed, bullied, cheated etc. Maybe you have gone through a bitter divorce. Survey shows that 41% of remarried women are still furious with their first husband while 31% of men are still angry with their first wife. Yes, you have been truly offended and your resentment is justified. But this Sunday’s Gospel alerts us to our spiritual and temporal needs to forgive.

First, because we sin, each one of us has a spiritual death penalty hanging on our head as the wages of sin is death (Romans 6:23). But that penalty is lifted with Jesus’ death on the cross which paid the debt of our sin in full.

Disturbingly, however, the Parable of the Unforgiving Servant which we read in today’s Gospel indicates that the pardon already granted by God could be revoked or rendered ineffective. To be effective, pardon must be accepted and today’s parable teaches that the way to accept God’s forgiveness is not just to say “Amen, so be it!” but to go out and forgive someone else.

The king in the parable sincerely forgave his servant his debt but when the servant went out and failed to forgive his fellow servant, the king revoked the pardon. In other words, if God enriches you, you must enrich others for your riches to endure. If God empowers you, you must empower others for your empowerment to endure. If we focus on the jackpot we receive in God cancelling our death penalty, we will find it easy to forgive the peanuts our neighbour owes us.

On the other hand, objectively speaking, as humans, forgiveness frees us from the poison of bitterness.

Once, I had a counselling session with a lady who was hurting terribly from the many waves of abuse she had suffered at the hands of her ex-husband. Realising that her anger was getting in the way of the counselling and her healing process, I suggested that it was essential that she give up her bitterness for us to make progress. At this, she flared up and screamed: “Never! My bitterness is all I’ve got!” She then stormed out. Years later, looking scruffy and much older than her age, she introduced herself to me at a function saying: “Two divorces and one nervous breakdown, that’s what holding on to my bitterness has caused me!”

Hopefully, she learnt her lesson; better late than never. Another more defiant lady insisted that she is taking her anger to the grave. Surely that would fix the person who hurt her wouldn’t it?

Holding on to a grudge is like holding up a glass of water. The total weight isn’t so important but how long you try to hold it; a minute – not a problem, an hour – your arm will ache, a day – you need an ambulance. Someone rightly defined anger as the punishment you give yourself for another person’s misbehaviour. It is the poison we swallow while hoping that the other person dies, while forgiving is like setting a prisoner free only to discover that the prisoner was YOU. 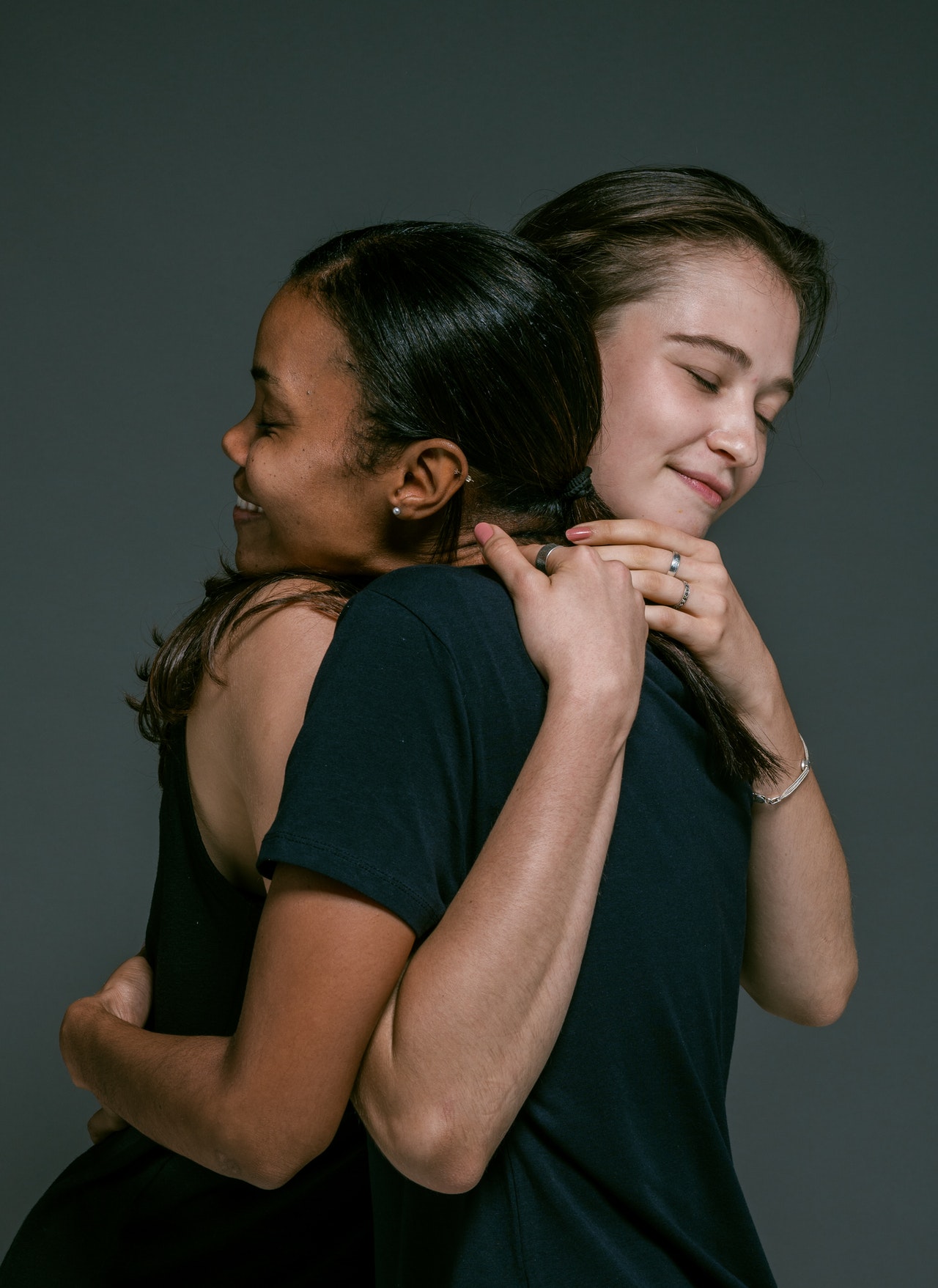 Revenge brings temporary satisfaction but long-term misery. Forgiveness may cause temporary pain but it brings long term joy. Would you therefore cling stubbornly to destructive bitterness?

There is really no alternative for the Christian and the truly human person than to forgive – and indefinitely. It can help to recognize that we often focus on the wrong done to us without considering what might be behind the offender’s behaviour. Considering many factors including the offenders’ personal circumstances, judges normally apply discretion in determining cases and sentencing offenders.

Yet, God, who alone can see into the very heart of man, always comes out more lenient than the human justice system. This demonstrates that understanding the world of the offender can facilitate forgiveness, reconciliation and healing. Often, people make the best choices available to them. Sadly, many have very poor choices open to them for one reason or the other. For the most part, people normally do not hate or hurt out of genuine malice. It can make a big difference to me and to them to try to understand why they act in the way they do.

On the other hand, it could equally help to consider if there is something in me that makes this person act like this towards me. I may come to realize that I might be partly responsible for their reactions.

When mutual problems are approached objectively this way, forgiveness and reconciliation become so much easier. Recognising my own weaknesses, I will feel much less hurt and enabled to reach out in compassion to the hurts and weaknesses of others. Unresolved conflicts cripple us physically, psychologically and spiritually.

One may not forget the offending incident because one is not amnesic but one can really forgive. And we know that we have forgiven when we remember the incident and don’t hurt anymore. So long as we hurt whenever we remember an offence against us, then we have not forgiven. Yet, forgiveness does not mean indefinite tolerance of evil and unjust behaviour.

God and the Church can forgive the sinner but they cannot condone unrepentant behaviour that is a source of real evil and suffering. While we should be ready to forgive the sinner indefinitely therefore, we must fight against sin itself without counting the cost.