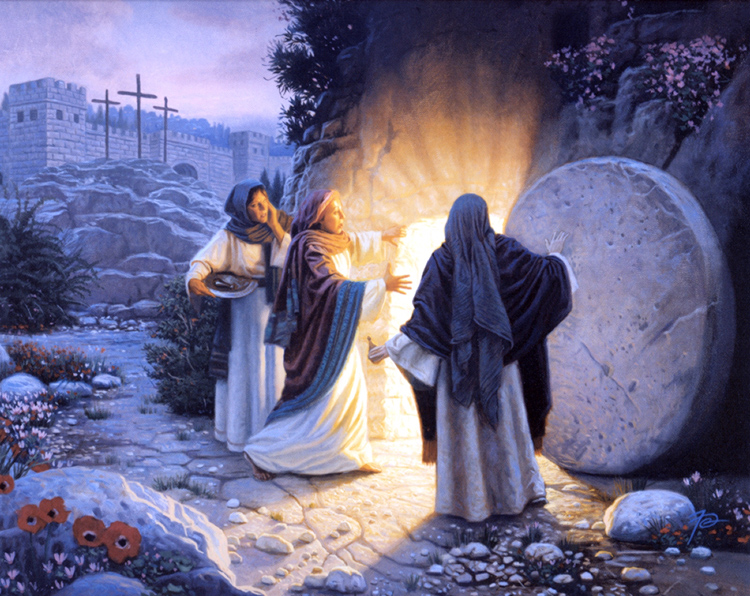 Easter; God’S Response to Evil in the World

A pastor was talking to a group of young people about the high cost of dying. “People today waste thousands of dollars on coffins and monuments,” he said. “Jesus was so unconcerned by His death that He had to use a borrowed tomb.” A teenager raised her hand and said, “But he only needed it for three days.”

The British Prime Minister David Cameron was once asked the meaning of Easter and he explains: “Easter is compassion, forgiveness, hard work, and responsibility!” That’s the politician at his best; one-size-fits-all! Yet, that disturbingly reflects how today’s Christians lack full clarity about the core of their faith. In a recent survey, only 31% of Christians in the UK believe that Jesus physically rose from the dead.

In the words of Bishop Robert Barron, properly understood, Easter is an earthquake, an explosion. It is the belief that Jesus of Nazareth, a first-century Jew, who spoke and acted in the person of God, and was brutally murdered at the prime of his life, was alive again through the power of the Holy Spirit. Yes, that’s hard to believe. The disciples themselves did not believe initially. It’s much easier for us now because we have the benefit of knowing how things eventually unravelled. Then, they did not.

With someone they had expected to liberate Israel dying like a common criminal on the cross, it was simply a failed project. They may also have recalled Jesus’ telling cry of hopelessness on the cross: “My God, My God, why have you forsaken me?” Thus, when they heard that the tomb was empty, their immediate response was not that of “Halleluiah!” From their hiding, they thought the worst had happened; not only had their Saviour died, but now someone had taken his body. 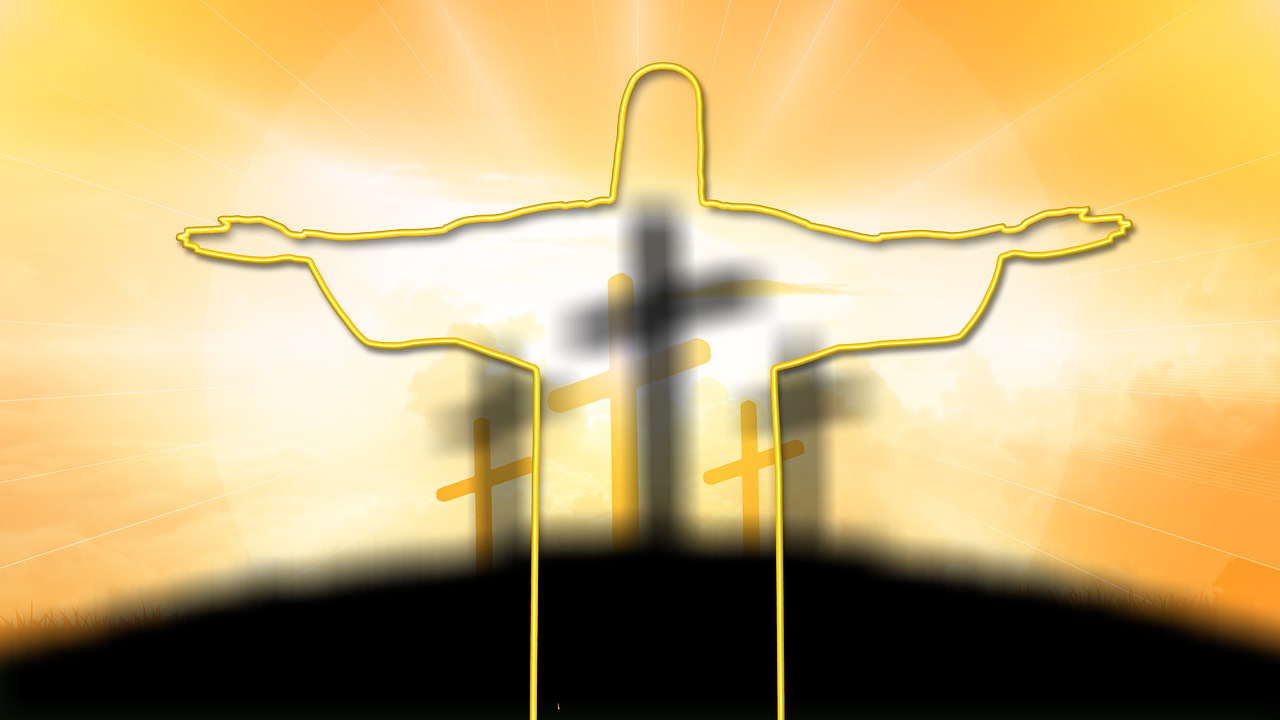 What then could explain their sudden and inexplicable faith than that he had truly risen? It was faith so tenacious as to withstand even the trials of martyrdom. Lloyd Ogilvie submits, “The most powerful historical proof of the resurrection is the ‘resurrected’ disciples. Dull, defeated people became fearless, adventuresome leaders. Cowards became courageous; the timid became bold.”

By historical account too, St Paul, writing only 25 years after the event, lists all the people who saw Jesus after the resurrection, the majority of whom were still alive (1 Cor. 15:8). Instructively however, to the women who went to the tomb on Easter morning and found it empty, the angel asked in subtle rebuke: “Why do you seek the living among the dead?”

One should therefore not waste one’s time seeking in dead arguments the resurrection of the one who is alive and at work in the Church and in the world. The grace of the Risen Lord has sustained the Church for two thousand years through her persecutions, sufferings, heresies, divisions, corruptions, scandals, disappointments, and reforms.

This grace can remove sadness from our hearts, doubts from our minds and complacency from our souls, replacing these with joy, renewed faith and a new zeal. This grace is being poured out on us today and through this season. All we need to do is to open ourselves to receive it and stake claim to the power of the Risen Lord in our lives.

Jesus had to die and in the most gruesome way because, as a light and a force for good, he had to be vehemently resisted by the darkness that is a sinful world. He experienced the worst of human dysfunction: the explicit betrayal of his friends, the injustice of the Jewish Authorities, the cowardice of Pontius Pilate, the people’s preference for a notorious criminal, the incredible brutality of the soldiers. Worst of all, we see those who mock him even as he hangs dying on the cross.

He is overwhelmed by it all. He dies, crushed by the evil of the world. This is precisely why it grew dark in the middle of the day as Jesus was dying. Light seemingly gave way to darkness, love to hatred, life to death. In the words of Jesus himself, it was the reign of darkness!

Then comes the resurrection! Jesus emerges, saying ‘shalom’ (peace) to those who betrayed and abandoned him, demonstrating that God’s love and forgiveness can overcome all the sins of the world. That’s why St Paul could exclaim with certainty that nothing can separate us from the love of God; neither death nor life, nor angels nor principalities, nor height nor depth, nor any other power can separate us from the love of God (Romans 8:38-39). Why? Because we crucified God with the worst we could do and God still loves us.

Thus the cross is the word through which God has responded to evil in the world. Sometimes it may seem as though God is silent in the face of evil but He has spoken, and his answer is the Cross of Christ which stands for love, mercy, forgiveness. This too should be the answer of the Christian in the face of the evil that continues to work in us and around us.

Yes, Easter joy confirms the wisdom of unselfish love which doesn’t make sense to the world. It celebrates that, ultimately, the victory of all forces of good are assured. People, who follow in the footsteps of Jesus, must face resistance. Easter assures them that if justice, goodness, truth and life itself are suppressed, tortured, even killed and buried as is often the case, they will ultimately rise in triumph.