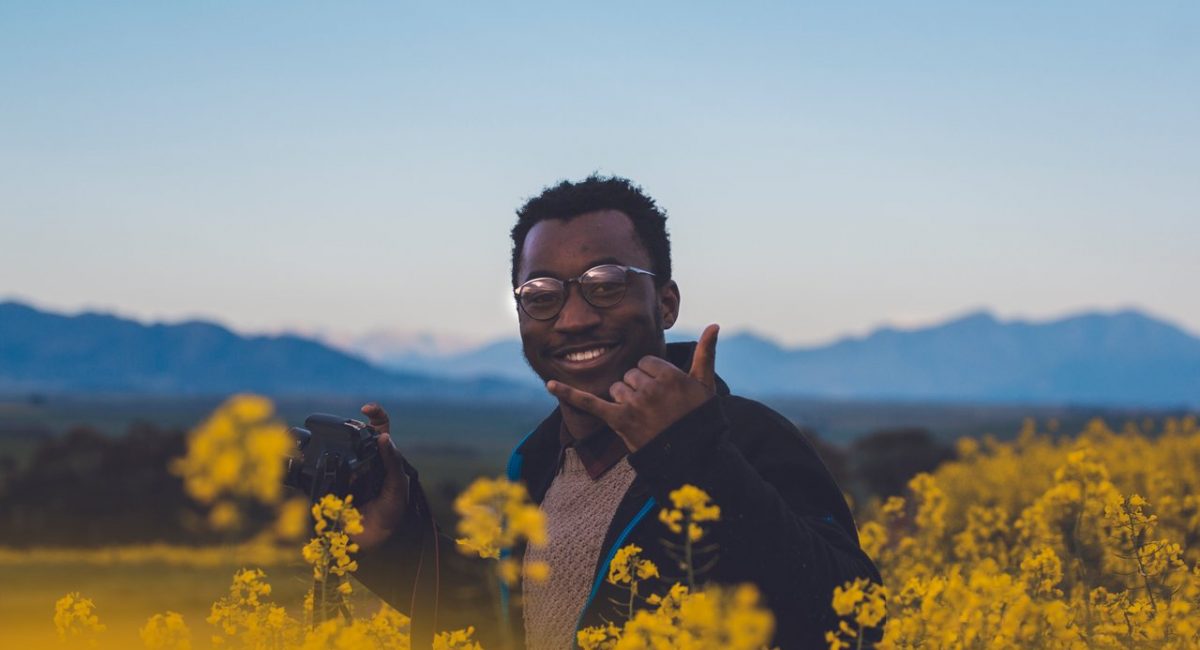 Discovering the Hidden Treasure with All the Wealth of the Universe

In rural Africa where people still live very close to nature, domestic animals are mostly reared free-range. It is common at nightfall for mothers to ask their children to help gather the mother hen with her brood of baby chicks for the night. The children would normally go after the baby chicks to catch them but as the chicks run and duck, the children would keep falling over before they could catch even one. Things are made more frustrating as the mother hen attacks the children in defence of her chicks. After so many falls with little result to show for it, the children would give up. That’s when their mother comes to the rescue.

Today’s readings invite us to ask ourselves this important question: among all the things I desire in life, which are the chicks and which is the mother hen. What is the one desire of the human heart that once found will bring everything together? For the Gospels, the answer is “the kingdom of God” which is Jesus himself – having a personal relationship with Jesus and living by his ways. He had said: “Seek first the kingdom of God and His righteousness, and all these things shall be added to you” (Matt. 6:33). That is why today’s Gospel compares this kingdom to a treasure hidden in a field which someone discovers, then goes and sells all he has and buys the field.

Jesus is thus stating that with his presence, salvation has come to you freely, by God’s initiative. Make a decision, risk all to take advantage of the opportunity; do not let it escape from you. That kingdom has a hidden treasure with all the wealth of the universe. Once, it was freely offered to a rich young man and he declined it (Mark 10: 17-22). He had approached Jesus and asked what he must do to gain eternal life. Jesus looked at him and loved him, and then asked him to go and share his riches with the poor to have treasure in heaven, and then come follow him. His face fell because he was very rich, and he went away sad. 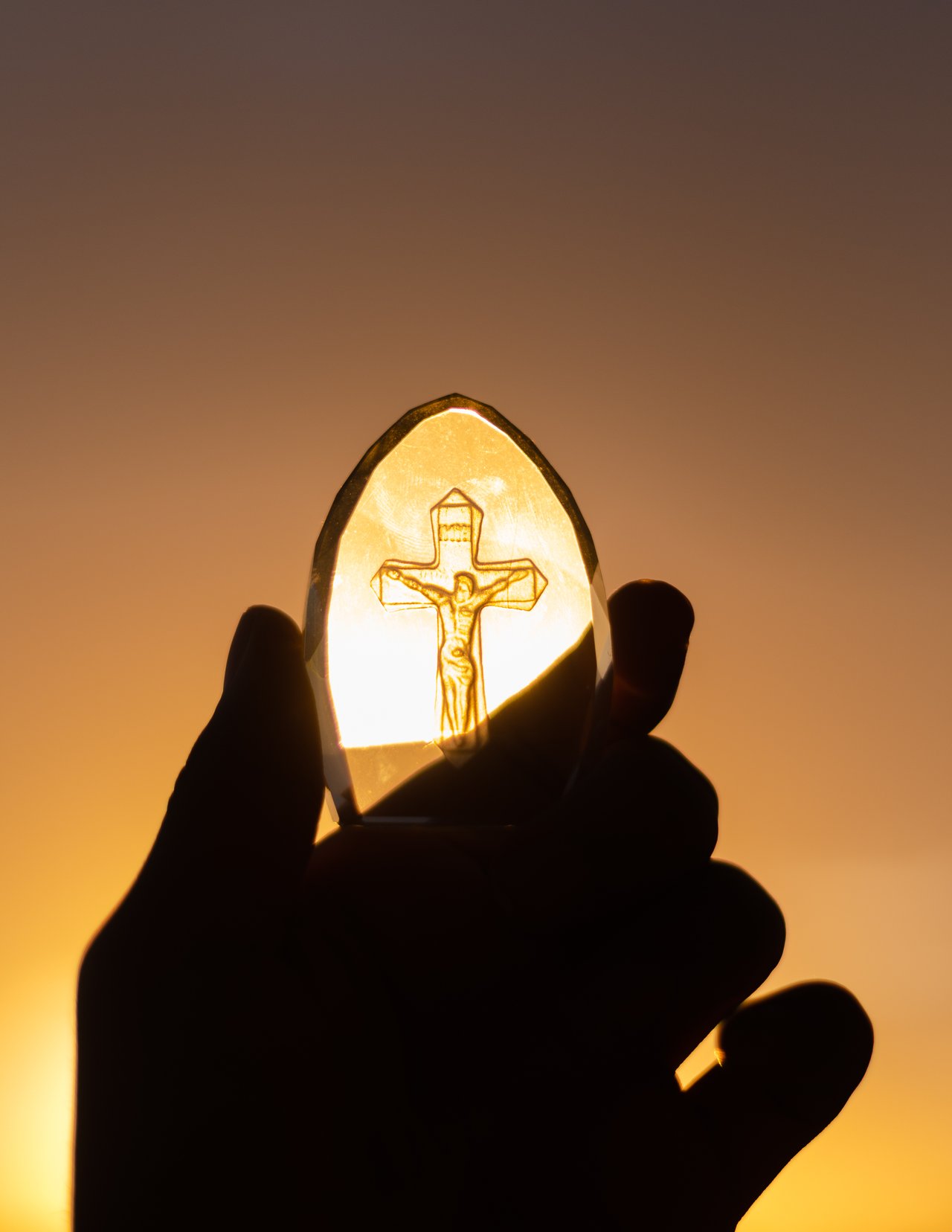 This man seeks eternal life but declined the only offer that could guarantee that, for the kingdom of God is also life insurance against death. “Whoever believes in me, even though he die, he shall live” said Jesus (John 11:25). The modern society lives on insurance. People insure themselves against everything including bad weather during vacations. The most procured and important insurance however is that of life. But does it actually insure us against death? No, it doesn’t. It rather ensures that in case of death, someone receives an indemnity; compensation.

Paul was a good example of one who took advantage of the opportunity. With joy he declares: “I count everything as loss because of the surpassing worth of knowing Christ Jesus my Lord. For his sake I have suffered the loss of all things, and count them as refuse in order that I may gain Christ … For me, to live is Christ, and to die is gain” (Phil. 3:8; 2:21).

King Solomon in our First Reading is another good example of someone who went for the mother hen – the kingdom of God, rather than for the baby chicks – other goods of this world. As a young king, Solomon had many genuine needs; wealth, security, fame, longevity, happiness etc. But when God asked him to make a wish, he asked for God’s wisdom; to perceive, to be able to see.

A constant theme running through the Gospel is the healing of the blind who encounter Jesus and the incurable blindness of those who thought they could see. The true disciple is the one who asks Jesus that he may see; that he might be enlightened, that he might walk in the light of Jesus. Wisdom here is not mere intellectual knowledge. It is the awareness of what really matters in life and the resolve to prioritise them. The one who attains such wisdom is liberated.