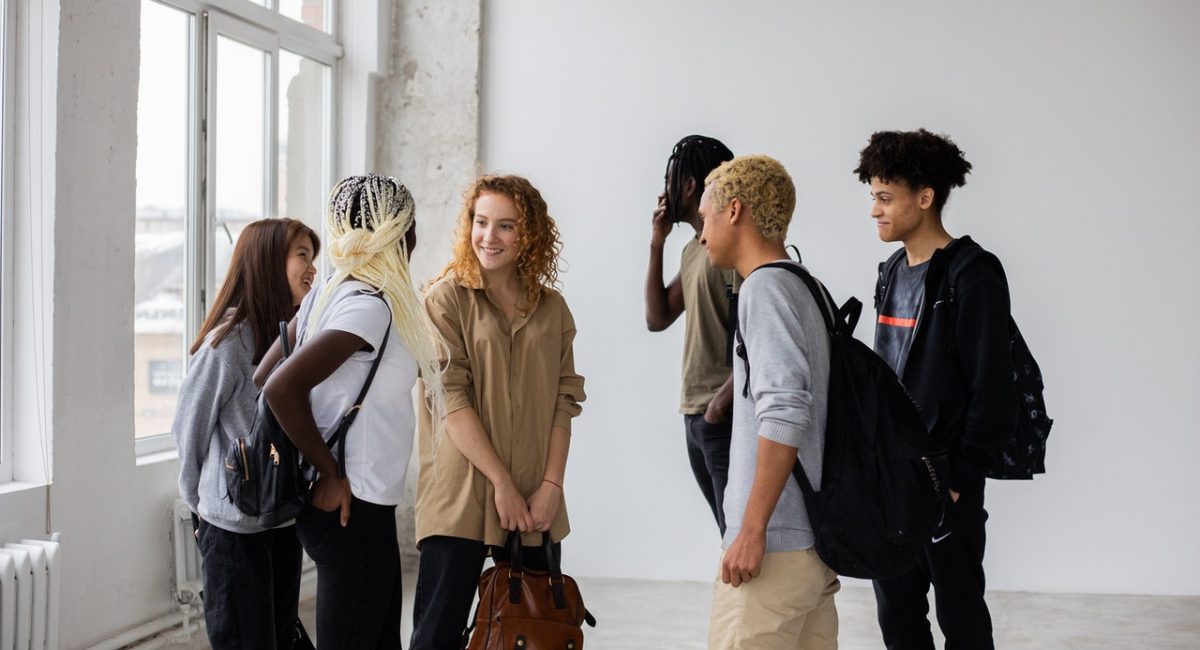 Called to be Prophets and Faithful to the Truth

In a remote African village, adult education lessons were organised to teach illiterate elders how to express themselves in simple English sentences. In the course of a lesson, the young man teaching them wrote “My father has a motor car” and asked the elders to repeat that after him. But the elders would have none of that. They promptly told him: “We know your father, he has no motor car.” Feeling slighted that the young man was feeding them with lies, they abandoned him and his lessons.

The hardest type of mission is preaching to those who suppose that they know you in and out. That is the mission of Ezekiel in our First Reading this Sunday. Unlike Jonah, who was sent on foreign mission to Nineveh, and Moses to Egypt, Ezekiel is sent to his “rebellious” people of Israel. Similarly, in the Gospel, after working wonders in other places and growing in popularity, Jesus returns to his hometown of Nazareth. There, he spoke brilliantly in the synagogue but instead of responding with pride they treated him with cynicism.

They couldn’t reconcile his brilliance with his unimpressive background. “Where is all this coming from?” they questioned. “This is the carpenter we know too well. We know his family too.” In other words, who the hell does he think he is? Familiarity breeds contempt. But do they really know him that well? We face a similar paradox regarding the Church. Many think they have the Church figured out – the corrupt institution that is bedevilled by scandals.

Often, when we can’t handle the truth, we resort to argumentum ad hominem – attack on the person not on the question raised. It is the weakest way to argue. The acclaimed Nigerian author Chimamanda Adichie famously noted the danger of having just a single story about people. That’s prejudice. In the case of Jesus, it led to the most tragic incident in the whole of the Bible – he was unable to work miracles! We may ask: “Is anything impossible for Jesus?” Well, we now know better. It is impossible for Jesus to perform miracles where there is no faith in him.

Recall that it was faith that differentiated the productive touch of the woman with haemorrhage of last Sunday from the futile touch of the crowd that milled around Jesus. The Gospel reports that Jesus was amazed at the people’s unbelief. Therefore, while we wonder why God does nothing in the face of human suffering, God is perhaps amazed at our unbelief that makes it impossible for Him to act. God constantly visits us through familiar sources; the people we know, our environment, our experiences.

When we are surrounded by what might appear to us as quite banal and ordinary, we might actually be in the presence of something that is truly extraordinary. Elizabeth Barrett Browning insightfully wrote: “Earth’s crammed with heaven, and every common bush afire with God; but only he who sees, takes off his shoes, the rest sit round it and pluck blackberries.” How often have we hindered God’s love and healing power because we are too blinded by prejudice to see and accept Him in persons and situations that appear common and ordinary?

When we are prejudiced against people and stereotype them, we put them in a box and they are disabled because nobody can perform effectively from inside a box. That was what happened to Jesus and many are similarly disabled today. Nigerians are stereotyped as scammers. So, there was this story of a Nigerian priest who came to work in a UK parish. On learning that their new Parish Priest was a Nigerian, the parishioners hastily put together a Finance Committee to keep an eye on their money. They also wrote to the Bishop expressing their fears. The Bishop forwarded the letter to the priest perhaps as a way of saying “Don’t prove them right.”

So, right from the first day, the priest became preoccupied with disproving this stereotype. On no account would he touch the parish money. The church fell into disrepair, the heater broke down, the roof leaked from many points and the parishioners got soaked in freezing temperatures. When people boxed in by prejudice fail to perform, the prejudiced are the ultimate losers. That was the lot of the people of Nazareth for whom Jesus could not perform a miracle. That too was the lot of the village elders who abandoned their English lessons.

With their attitude, the prejudiced don’t get the best out of people. In fact they get the worst out of people. Ironically, what people find displeasing about others is often not the real person but some distortion they have made of the person. Jesus bitterly lamented that a prophet is despised only by his own people. The choice that faced the people of Nazareth is the very same fundamental choice that faces us; whether we choose to accept Jesus or to reject him, whether to have faith in him or not.

In a sense, Jesus returns to his hometown every time his Gospel is proclaimed in the places which were once the cradle of Christianity. Places such as Italy, France, Ireland, the UK and indeed Europe in general are, for Christianity, what Nazareth was for Jesus – the place where he was raised. Though Christianity was born in Asia, it grew up in Europe, just as Jesus was born in Bethlehem but was raised in Nazareth. Today, these places run the same risk as the Nazarenes of not recognising Jesus. Jesus is “expelled” not only in the Constitutional Charter of the New United Europe but also in the recent vote for abortion in Ireland, among other things.

Every baptised person is called to be a prophet that speaks the truth of God to the world, proclaiming love, justice, freedom, peace, upholding people’s rights and dignity, in our families, in our work-places, among our friends, in our society. It is an irony that such messages arouse such violent resistance, sometimes spelling martyrdom for the messengers; Martin Luther King Jr. and Bishop Oscar Romero are leading names among the lot.

Yet, as God told Ezekiel, we have to go anyway, and, whether they heed or resist, they shall know that a prophet has been among them. As Mother Teresa would say, God calls us not to be successful but to be faithful. Thus all this leaves us with two questions. First: do I have the humility to handle the truth? Second: do I have the courage to proclaim the truth?