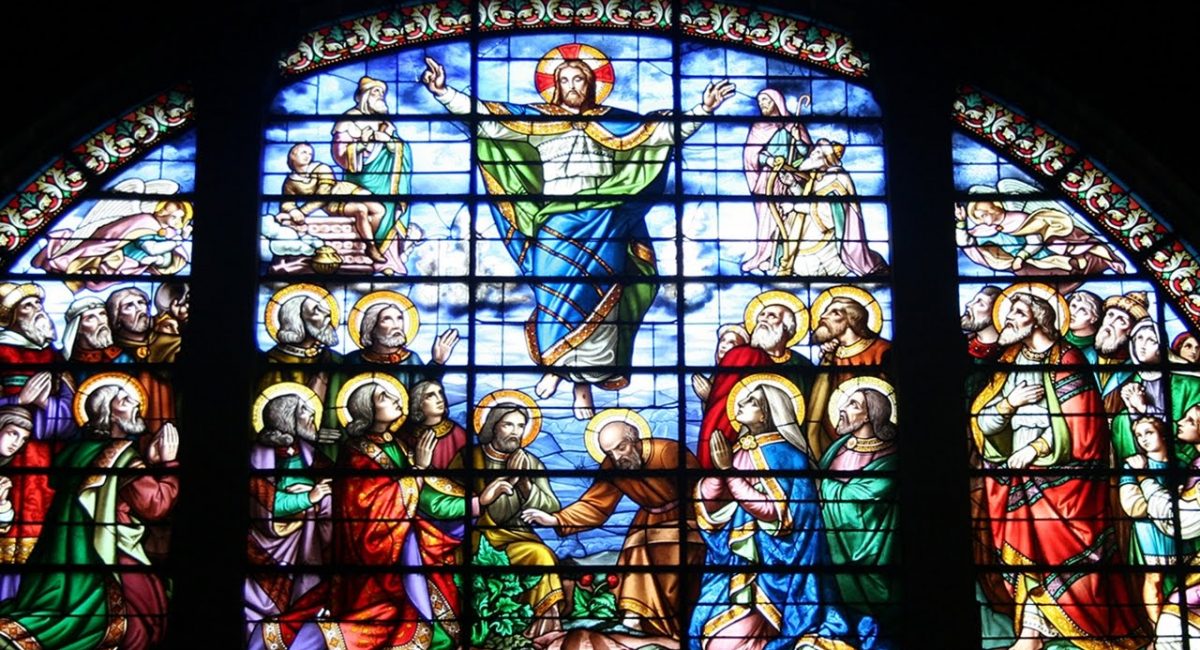 Ascension; How Should I Continue the Loving and Redemptive Presence of Jesus?

After 20 years in a parish, the priest was moved. His parishioners threatened to riot should the Bishop fail to rescind the decision. To pacify them, the priest told them that the Bishop has promised to send them a better priest. But he learned the lesson of his life when they promptly told him: “Father, we can’t trust the Bishop; that was the same promise he made when he moved the priest before you.”

Parting with a loved one or letting go of a comfort zone are usually difficult; we can all relate to those. However, to make progress, we must let go at the opportune moment even if the emotional sacrifice to detach demands doing oneself some measure of psychological violence. To be glorified and also set the stage for the Holy Spirit to come, Jesus has to move on. And if Jesus could move on, then, nobody is indispensable!

Yet, the Ascension of the Lord is not to be understood literally as if Jesus levitated or floated up into space on his way to a certain “heaven” in the sky. Pope John Paul II had pertinently clarified that heaven should be understood more as a state of being than a place. That Christ was ‘lifted’ or ‘carried up’ as stated in the readings of today’s feast should be understood spiritually in the sense that the Risen Jesus is raised to the glory of God the Father to reign in glory over all creation. 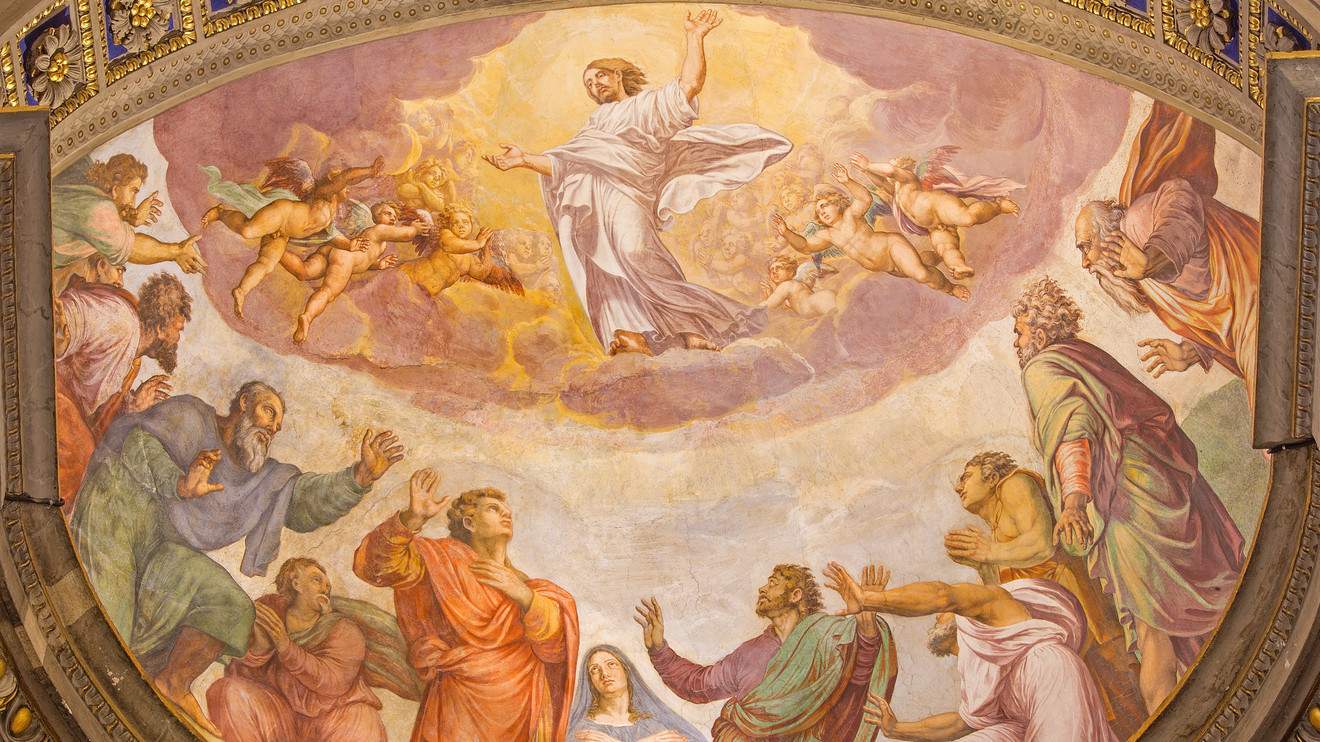 On this heightened ground, like a garrison commander with an overview of the field, he directs the mission of his church against the forces that contradict the wisdom of unselfish love. As St Paul wrote to the Ephesians (1: 17-23): “Christ is seated at the right hand of the Father, far above every Sovereignty, Authority, Power, or Domination, or any other name in this age or in the age to come. The Father has put all things under his feet and made him, as the ruler of everything, the head of the Church which is his body…”

He had given his disciples a mandate and a promise prior to his ascension: “…. you will receive power when the Holy Spirit comes upon you; and you will be my witnesses … to the ends of the earth (Acts 1:8). Thus, filled with the Holy Spirit who proceeds from the glorified Son and the Father, his followers will soon become the agents of this reign of Christ to the whole world. It is not a political reign in Israel as the disciples had mistaken it but, as the Preface of the Mass of Christ the King notes, ‘an eternal and universal kingdom: a kingdom of truth and life, a kingdom of holiness and grace, a kingdom of justice, love, and peace.’

From now on therefore, wherever there is love, joy, peace, patience, kindness, faithfulness, gentleness and the like, the Spirit of Jesus is there. Every time they receive the love of a brother or that of a sister, it is the presence of Jesus. Every time they share their love with a brother or sister, they are making Jesus present. Instructively, as the disciples stood, still staring into the sky when Jesus was withdrawn from them, angels appeared to rebuke them: “Why are you men … standing here looking into the sky…” In other words, get down to business; get to work.

Thus, that we continue the loving and redemptive presence of Jesus in the world until he returns, that is the meaning of the Ascension! Normally, if one entrusts another with his business, he expects some improvements over time. So, how have we fared so far doing the Lord’s business while awaiting his Second Coming. To be fair, humanity has improved many departments of the Lord’s business. There is improved knowledge, improved health and lifespan through advancement in science and technology.

Records are broken every year in sports and indeed in almost every aspect of human endeavour. Christians have been outstanding in these recorded successes including winning 65% of Nobel Prizes given to people who distinguished themselves in key areas of human endeavour. We therefore seem to have excelled in everything except in our humanity itself. For instance, in the 3600 years of recorded history, there have been only about 286 years of peace (that’s only 8%).

Over 14,000 wars have been fought with the last (20th) century being acclaimed as the bloodiest in modern history. Ironically, in the course of this time, roughly 8000 peace accords were reached and all were broken. Leading world powers grapple with the contradictions and hypocrisy of promoting these peace talks on the one hand and selling the arms of war on the other.

In the end, we are left with a fundamental question; why hasn’t the Good News of love and peace been embraced by all people if it is indeed the Good News? Who wouldn’t like a Good News? The response of the great Mahatma Gandhi when he was asked about his view of Christianity comes to mind: “I have a great respect for Christianity. I often read the Sermon on the Mount and have gained much from it. I know of no one who has done more for humanity than Jesus. In fact, there is nothing wrong with Christianity, but the trouble is with you Christians. You do not begin to live up to your own teachings.” So, have we spoilt the Good Story in the telling?