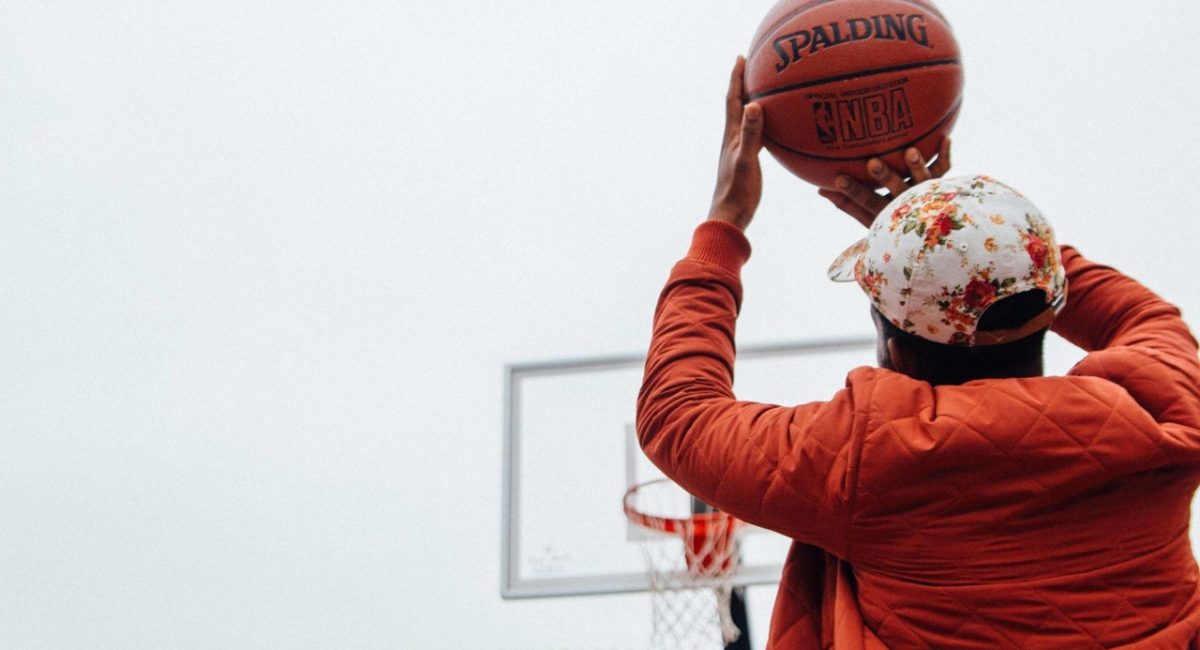 “Do you love me? Feed my sheep.” – Our Mission as Christians

Barely two weeks after the momentous event of the resurrection of Jesus following which he has shown himself twice to his disciples, Peter announces in this Sunday’s Gospel that he is going fishing and the rest joined him. In other words, back to life as usual. How disappointing!

Is that all the response they could give to that extraordinary event? Yet, that represents the human tendency to go back to what is familiar even in the prospect of higher ideals.

We saw the Jews craving for the cucumber and melon of Egypt while heading to the Promised Land. It is absurd to encounter the risen Lord and remain the same.

If properly digested, we could never go through the profound events of Easter and remain the same; these are events that relived the brutal death of God in the hands of the people he came to save, his resurrection and embracing of his betrayers, bestowing peace on them.

Yes, they went fishing but caught nothing hence dejected. They had forgotten so soon the words of Jesus: “Without me, you can do nothing.”

But God normally knocks when we are at our lowest, so, like a stranger by the shore, he instructs that they try out their net one more time. They did and made the catch of their lives. It is at that moment that, recognizing the hand of God in what has just happened, the disciple whom Jesus loves, cries out: “It is the Lord!” Traditionally, “the disciple whom Jesus loves” is identified with John. But in this Easter context, it can be understood to refer to anyone who has a close relationship with Jesus. It is such a person that can recognise his presence.

Now, realizing that it was Jesus, the usually impulsive Peter jumps into the water to meet him. But first, he had to cover himself because he was naked. Nakedness implies innocence but Peter is not innocent. He still has the shadow of his denial of Jesus hanging over him. Hence, like Adam and Eve in the garden, he lacks the innocence to stand naked in the presence of his Lord. He therefore has to cover himself. Recall that up to this point Jesus and Peter have not had a one-on-one conversation since Peter denied him. You could therefore imagine how apprehensively Peter dreaded a conversation.

As they came ashore, Jesus had a meal prepared on a charcoal fire and invited them to join him – reinforcing the significance of communion and fellowship in which faith is strengthened.

Recall too that the last time Peter was by charcoal fire was at his denial of Jesus where a maidservant had identified him as a disciple of Jesus. So, the tension and awkwardness must have piled up for Peter as the cues to his betrayal unravel before him. 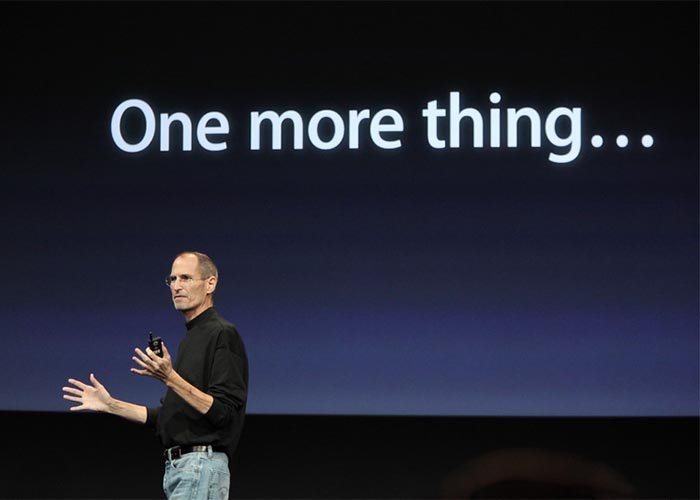 After the meal, Peter must have felt that he was getting away with murder when suddenly Jesus turns to him and says, my friend, can I ask you a question? Peter froze. Jesus asked him: “Do you love me?” Peter was dumbstruck. “Oh sure” he muttered, hoping that it’s one of those offhand and one off courtesy questions. But Jesus asks again, “Do you love me?” And by the time he asked the third time, it becomes clear that he was addressing Peter’s three denials.

Awareness arises in Peter that he actually does love Jesus. Indeed, most of our sins are moments of weakness that do not represent a definitive turning away. With tears collecting in his eyes Peter affirms “I do love you”. Peter is ready. He therefore gets his mandate – Feed my sheep.

This is the mission of the Church, a responsibility that rests in varying degrees on every Christian, from Peter (the Pope) as the head to the newly baptized.

Hence, it is not enough being aware of God’s presence among us and the disciples could not simply remain in the Upper Room relishing the joy of knowing that Jesus their Lord is risen nor are they to simply go back to live for themselves as usual. But relationship comes before mission. We need to be in good terms with God, in an intimate relationship with Him before we can be His authentic and effective witnesses before others.

Jesus makes love for him consist in serving others: “Do you love me? Feed my sheep.” He is the recipient of Peter’s love but his sheep are the beneficiaries.

In the course of that encounter, we were told that the disciples knew quite well that it was Jesus but there was some strangeness about him. Indeed, they have to learn that the Risen Jesus does not look as he used to look. He now takes on many forms but with faith they will recognize him. 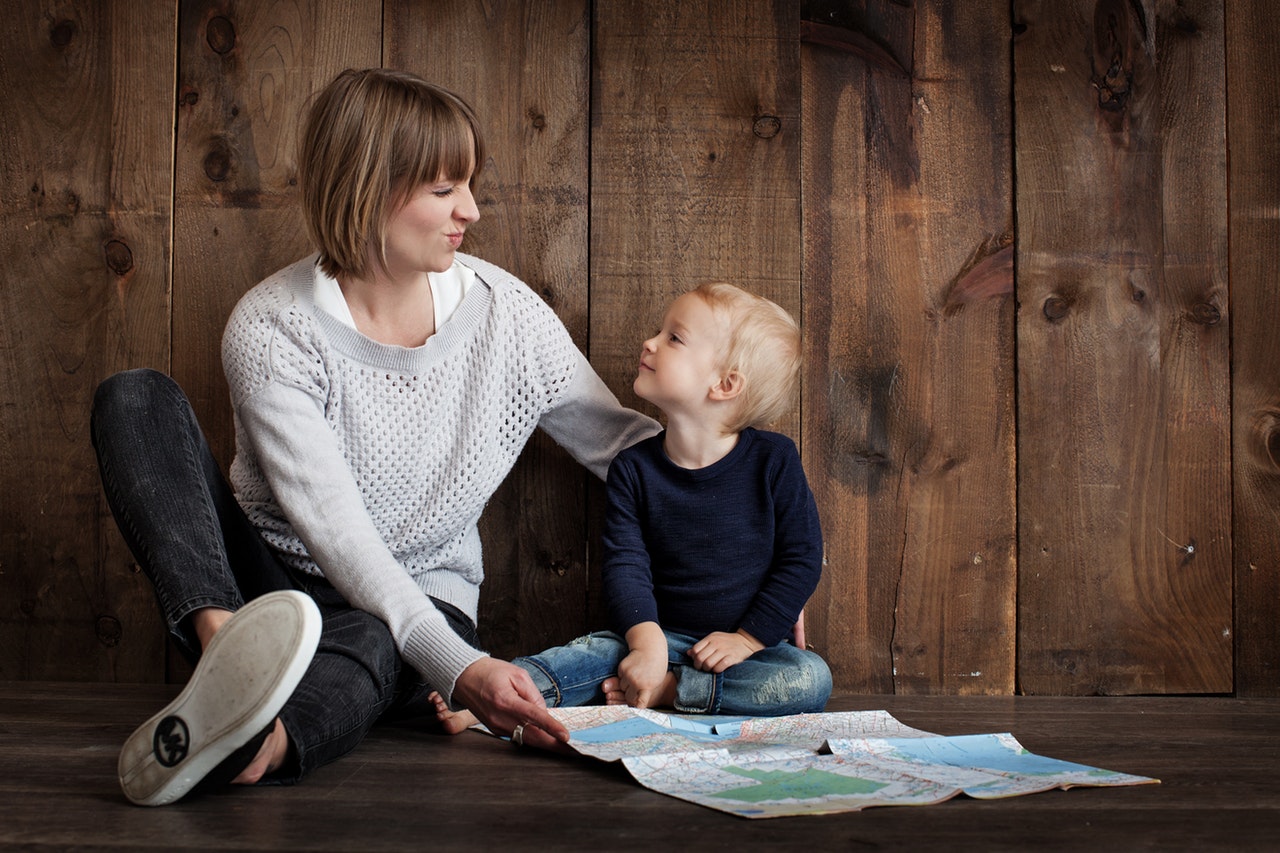 From now on, Jesus has many faces: that of my friend, that of my enemy, that of the rich, that of the poor. He is especially to be found and recognised in the less privileged; the marginalized, the stranger, the foreigner. Christianity must never become a religion of insiders because it is precisely in the outsider that Jesus is to be found.

It is instructive that despite Peter’s own unfaithfulness to his promise of never betraying Jesus even at the cost of his life, Jesus remains faithful to his own promise that Peter is the rock on which he will build his church.

God always gives people a second, third and indeed infinite number of chances. Note how this rehabilitation of Peter and retained confidence in him made him a new person; strong and faithful even unto a martyr’s death. Thus, in the end, Peter was enabled to keep his promise to give his life for Christ.

Indeed, if we would learn to retain confidence in people even after they have made a mistake, there would be a lot fewer failures and marginalized people in the world! But this is something we find difficult to do; even if we forgive, we will still be cautious and probably want Peter to prove himself before engaging him again let alone confirming him in his role as the Vicar of Christ on earth.