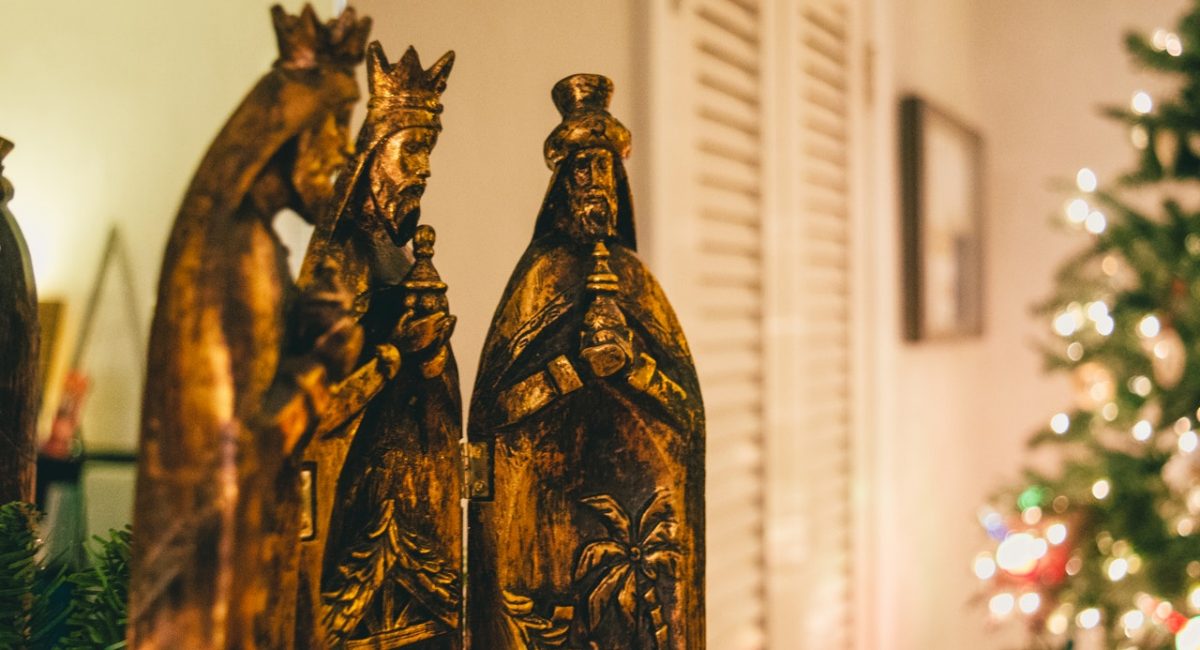 The Light to the Nations

The end of organized religion is imminent. That could be the conviction of the many today who confess to being spiritual but not religious. These people independently seek spiritual truths, engaging in spiritual exercises such as meditation but they wouldn’t identify with any religion. To some extent, this movement is understandably fuelled today by the many distortions of religion; from the extremes of fundamentalism to the joke of merchandising miracles.

Yet, searching on our own terms, we could never reach the mind of God; we haven’t even reached our own minds or those of fellow human beings. Jesus had to call the attention of his followers to this fact: “It was not you who chose me; it was I who chose you…” (John 15:16). In that light, the Epiphany of the Lord which we celebrate this Sunday is God, in the person of Jesus, reaching out to the whole world. That is the lesson from the experience of the Magi, the three wise kings from the East who embarked on the torturous journey in search of the newborn King.

They were nature worshipers who divine God’s will by reading and interpreting planetary bodies. Thus, they learnt of the birth of “the infant king of the Jews” by their personal effort of reading and interpreting a star. But the hinge is that even with the star, their instrument of divination, they could only go as far as Jerusalem. They could not know the precise place to find him. They had to enquire from the chief priests and the scribes, the custodians of the revealed faith, who then disclosed that the Messiah was to be born in Bethlehem as revealed through the prophet Micah (5:2) “And you, Bethlehem, in the land of Judah, you are by no means least among the leaders of Judah, for out of you will come a leader who will shepherd my people Israel.” 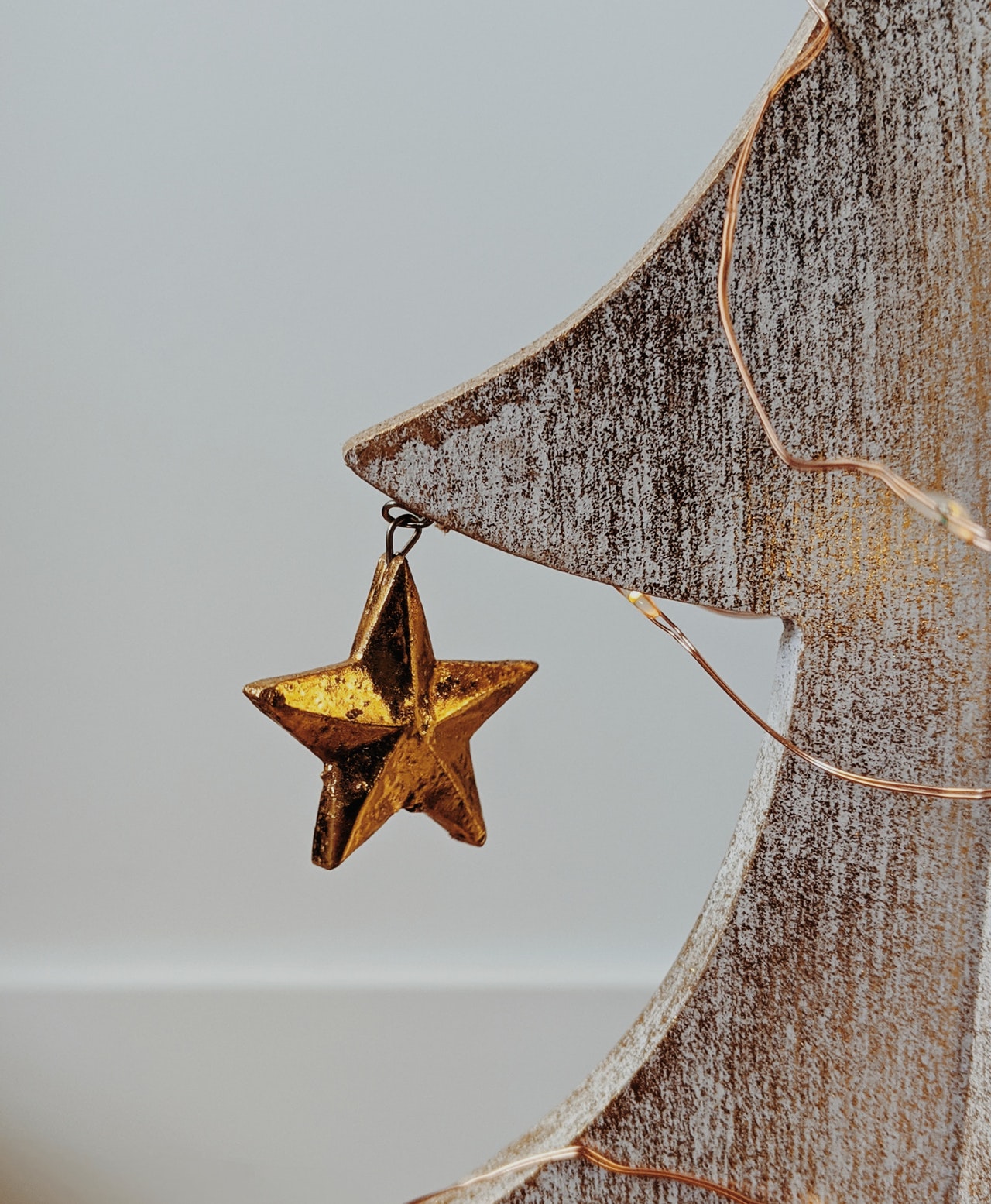 It was as though even the star was listening because as soon as the information was provided, the star re-appeared to then accompany them to the precise spot in Bethlehem. Thus, over and above the natural light of the star, the Magi still needed the supernatural light of scripture to finally get to Jesus. Thus, the Magi, representing the best of those who seek God on their own, could only see Him when He revealed Himself in the religious tradition which has its culmination in God showing his saving face in the baby at the manger.

Indeed, with air of triumphalism, some have suggested that the homage of these nature worshippers to Jesus ultimately suggests the deference or surrender of astrology, traditional religion and other forms of spiritualities to the truth of Christianity. But the more telling and indeed disturbing irony is that while the custodians of the truth revealed in the scriptures (Herod and his scribes and chief priests) did not walk in its light to find the Messiah, the Magi, who only had the light of the stars followed it and it set them on the path that ultimately led to the Messiah. It is therefore not the possession of the truth that matters, it is how prepared we are to walk in the light of the truth we possess.

It is better to have the dim light of the stars and follow it than to have the bright light of the Holy Scriptures and neglect it. The priests and the scribes know where the Messiah is to be born but like “signposts” they point others in the right direction but never move a step themselves. But are we any different? If every baptized person is for that reason “a witness to Christ,” then, the attitude of the chief priests and the scribes must bring us all to reflect. They knew that Jesus was in Bethlehem, “the least” of the cities of Judea just as we know today that Jesus is found among the least of the people; the poor, the marginalised, the suffering but we lack the largeness of heart to respond accordingly.

Herod, the only person who showed interest, had a sinister motive – to find and exterminate the newborn child. Is our own interest in the lowly also about how to take advantage of them? The challenging truth we celebrate today is that nature worshippers or non-believers who are sincerely committed to following the dim light of natural reason may arrive at Jesus before Christians who have the exalted truths revealed by God but who do not walk the walk of faith.

Their witnessing furthermore challenges our witnessing as Christians in many significant ways. For instance, while they brought gifts to the newborn king, we always want to receive from God. So many opportunities arise every day for us to give to God by giving to others, but we pass them by. Malcolm Muggeridge wrote: “God signifies an alternative impulse – to sacrifice rather than to grab, to love rather than lust, to give rather than take, to pursue truth rather than promote lies, to humble oneself rather than inflate the ego.”

Their gifts of gold, frankincense, and myrrh fulfill the prophecy of Isaiah (60:6) quoted in today’s First Reading, “They shall bring gold and frankincense”. In later tradition, the gold came to symbolise the kingship of Christ, the incense his divine nature, and the myrrh his redemptive suffering and death. They also came to signify virtue, prayer and suffering.