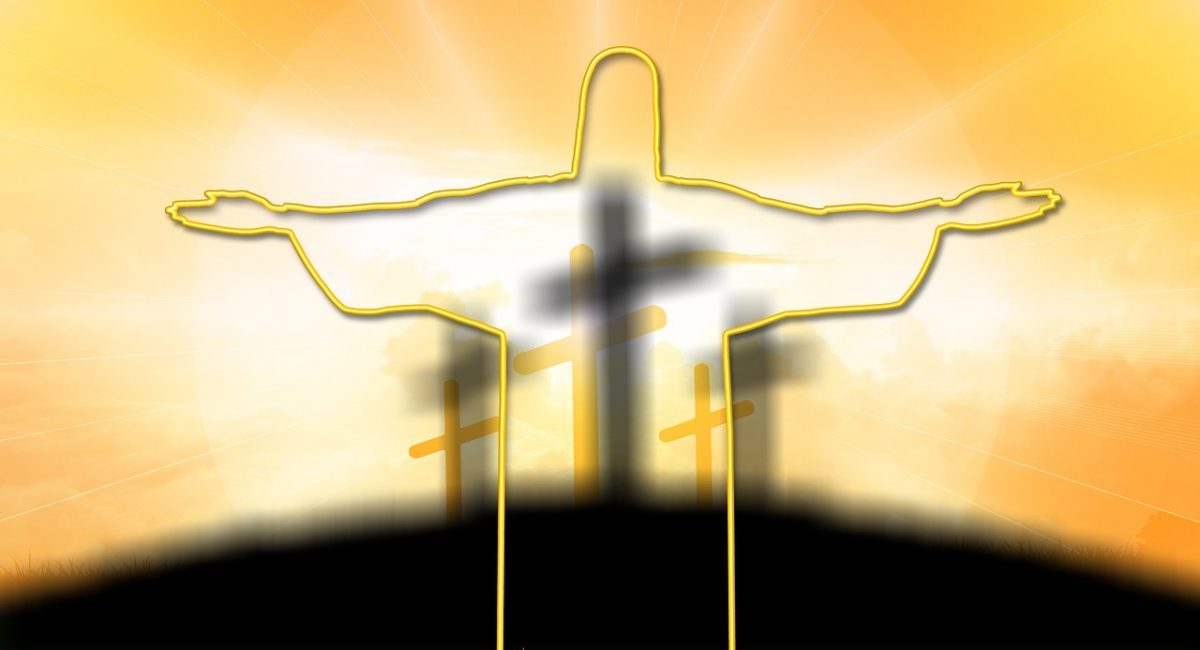 The Glory of Easter

CYCLE C . EASTER. EASTER SUNDAY. THE RESURRECTION OF THE LORD

The former British Prime Minister David Cameron was once asked the meaning of Easter and he said: “Easter is compassion, forgiveness, hard work, and responsibility!” Wow! That’s a politician talking; one-size-fits-all! That could pass for answer to any question on Christianity.

Disturbingly, it also reflects how today’s Christians lack the full clarity of the core of their faith and the general tendency to water down Christianity in this day and age. In a recent survey, only 31% of Christians in the UK believe that Jesus physically rose from the dead.

Properly understood however, Easter is an earthquake, an explosion. It is the belief that Jesus of Nazareth, a first century Jew, who spoke and acted in the person of God, and was brutally murdered at the prime of his life, was alive again through the power of Holy Spirit.

Yes, it’s surely hard to believe. The disciples themselves never believed in the resurrection. In the decisive moment, when Jesus was captured and executed, they all fled and considered the case of Jesus closed.

Hence, their sudden and inexplicable faith, faith so tenacious as to withstand even the trial of martyrdom demonstrates that something extraordinary must have happened that provoked such radical change in them.

To the women who went to the tomb of Jesus on Easter morning and found it empty, the angel asked in subtle rebuke, “Why do you seek the living among the dead?” One should therefore not waste one’s time seeking in dead arguments the resurrection of the one who is alive and at work in the Church and in the world.

Jesus had to die in the most gruesome way because as a force for good, he had to be resisted by a sinful world; an opposition that came almost with the announcement of his birth as the King Herod massacred all newly born males in a bid to eliminate him. Things escalated as soon as he started his public ministry and came to climax with his passion; his suffering and death.

Reading through the account of his passion, it is as though Jesus was met with the worst of human dysfunction; the explicit betrayal of his friends, the injustice of the Jewish Authorities, the cowardice of Pontius Pilate, the people’s preference for a notorious criminal, the incredible brutality of the soldiers. Worst of all, we see those who mock him even as he hangs dying on the cross.

And he is overwhelmed by it all. He dies, crushed by the evil of the world. This is precisely why it grew dark in the middle of the day as Jesus was dying. Light seemingly gave way to darkness, love to hatred, life to death. In the words of Jesus himself, it was the reign of darkness! 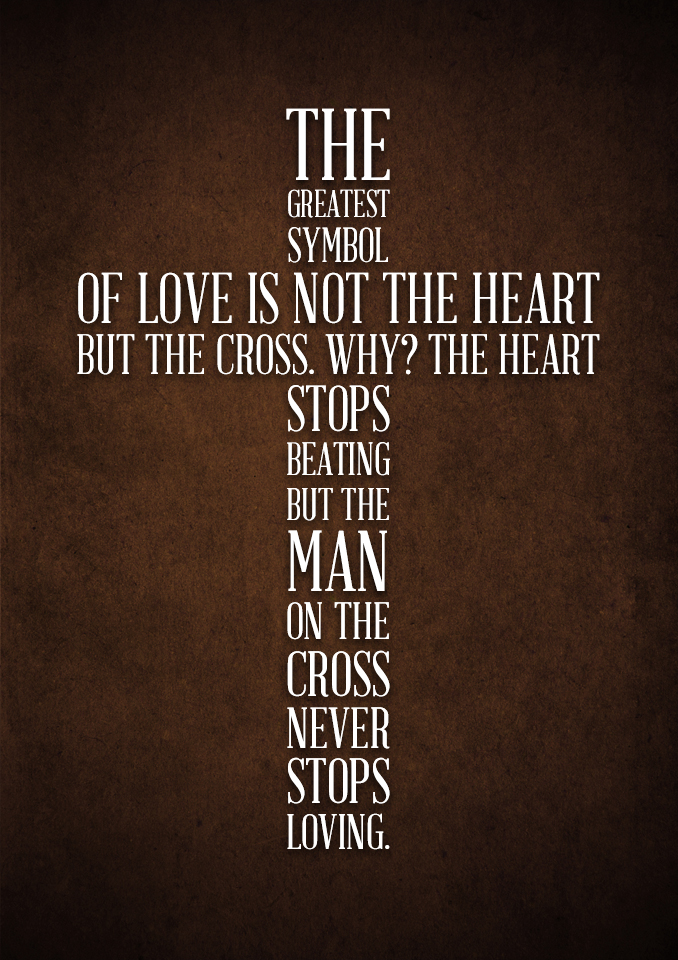 The cross is therefore the word through which God has responded to evil in the world. Sometimes it may seem as though God is silent in the face of evil but He has spoken, and his answer is the Cross of Christ which stands for love, mercy, forgiveness. This too should be the answer of the Christian in the face of the evil that continues to work in us and around us.

One practical implication of the resurrection of Jesus is that it assures the victory of all forces of good, people, who following in the footsteps of Jesus, must face resistance. It assures that if justice, goodness, truth and life itself are suppressed, tortured, even killed and buried as is often the case, they will ultimately rise in triumph. On the other hand, it places under judgment all forces of darkness; those who suppress the truth.

In the beginning of the Acts of the Apostles, Peter, filled with the Holy Spirit, addressed his Jewish audience thus: ‘the God of Abraham, the God of Isaac, the God of Jacob, the God of our ancestors has glorified his servant Jesus whom you handed over and denied in Pilate’s presence when he decided to release him. You denied the holy and righteous one and asked that a murderer be released to you.

The author of life came and you put him to death.’ While Peter is glorifying the risen Jesus here, he is, by implication also placing under judgment those who contributed to his death; Pilate, the Jewish authorities, the apostles themselves, his friends who abandoned him at the moment of truth.

This is one reason why authentic Christianity that preaches undiluted physical resurrection of Jesus has always been a threat to tyrants; to oppressive systems and individuals.

Most of the great social revolutionaries such as Martin Luther King Jr., Pope John Paul II and Archbishop Desmond Tutu were people who hold and are inspired by this powerful undiluted message of the physical resurrection of Jesus, which shows that God’s judgment has fallen on all the powers of cruelty and hatred.

We therefore pray that this unique event will continue to inspire and re-assure people of goodwill. May it also enlighten the forces of oppression on the futility of evil.