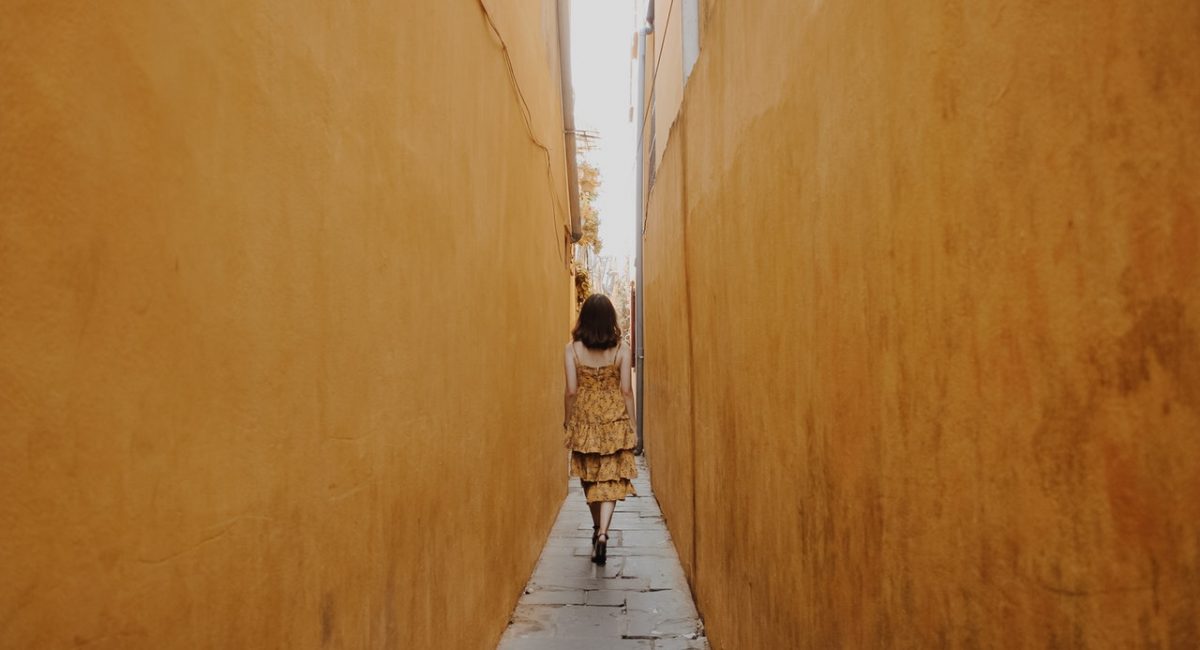 Strive to Enter by the Narrow Gate…

A pastor was once preaching on this Sunday’s Gospel. Quoting Jesus he warned: “On the Day of Judgment, there will be weeping and grinding of teeth.” An elderly lady in the crowd cuts in: “Thank God, I’ve no teeth to grind”. The pastor replies: “Never mind ma’am, teeth will be provided.”

Who or how many will be saved has always nagged believers, causing some people terrible anxiety. Even though the Jehovah Witnesses have pegged it at 144,000 in a literal interpretation of Revelations 7:4, the bottom line is that nobody knows. As Jesus makes his way to Jerusalem in this Sunday’s Gospel someone asks: ‘Will only a few be saved?’ The question reflected the belief of many Jews at the time that they alone were God’s “Chosen People” guaranteed of salvation.

Yet, the idea of a “Chosen People” is not only advanced by the Jews. It is also found in Christianity and other religions. For a long time, Christians have believed that only they will be saved. The slogan had been ‘extra ecclesiam nulla salus’ (Outside the Church there is no salvation). Even among Christians, there are divisions about who or which denomination is on the right path. Growing up in south-eastern Nigeria, I could remember a mockery catechism whereby someone would ask: “Will Anglicans go to heaven?” and another responds: “Yes, but through the skin of their teeth”.

As Christians and Catholics, we can feel proud to be in direct line with the Church of the Apostles and privileged to be the inheritors of the richest of Christian traditions. What inspired the question ‘Will only a few be saved?’ was such exclusivity and superiority. And that was why the response from Jesus was devastating:

“Try your best to enter by the narrow door… Once the Master … has locked the door, you may find yourself knocking and saying. “Lord, open to us” but he will answer, “I do not know where you come from.” Then you will find yourself saying, “We once ate and drank in your company; you taught in our streets” but he will reply, “I do not know where you come from. Away from me, all you wicked men!” Then there will be weeping and grinding of teeth, when you see Abraham and Isaac and Jacob and all the prophets in the kingdom of God, and yourselves turned outside. And men from east and west, from north and south, will come to take their places at the feast in the kingdom of God….”

Note how the question focused on number (Will only a few be saved?) while the answer focused on “how” to be saved which is ‘by entering through the narrow gate.’ That you were physically close to the Messiah (you ate and drank in his company) doesn’t make you familiar. Your religious and ethnic status would not be enough. Even the Jewish followers and kinsmen of Jesus (the so called Chosen People) have to enter through the narrow gate which is the path of discipleship. Jesus famously described it as taking up your cross everyday and following in his footsteps.

That is the path of salvation that is open to all, without exception. Will it be an easy path? No, for nothing good comes easy. Everything of value has its price. Yet, we must not fall for the usual thinking that here below everything goes well for the wicked while everything goes terribly bad for the good. The way of the wicked is wide, but only at the beginning. As one goes down this way it gradually becomes narrow and bitter, not in the least constrained by the baggage that are increasingly accumulated; greed, selfishness, pride, hatred, resentment, jealousy, competitiveness, revenge etc. Correspondingly, the joy diminishes.

It is like the excitement that goes with stimulants (drugs, alcohol etc). As the system grows in tolerance, a larger dose is needed each time to produce pleasure of the same intensity. Eventually, the organism no longer responds and the system begins to disintegrate. Conversely, the way of the just is narrow at the beginning but broadens as one empties oneself. To take up our cross and follow in the footsteps Jesus is to empty oneself for others as Jesus did, emptying himself of all pride, anger, resentment, superiority, arrogance etc., becoming like a slave.

When we come face to face with God (as we hopefully will), we may be surprised at who is not there. But even more surprising may be those who are there: people we regarded as “pagans” who will be received from the four corners of the earth into the banquet in the Kingdom of God because, whatever labels we gave them, they were at heart loving, caring and sharing people, who lived their lives for others as Jesus did.

And how can Jesus not recognise someone who was baptised as Catholic and who went regularly to Sunday Mass?  Simple; these people in their turn did not recognise Jesus himself in all those people they may have hated, resented, used, exploited, manipulated, rejected, trampled upon. “As often as you failed to do it to the least of my brothers, you neglected to do it to me.” At the end, it is not God that rejects people, it is people that reject God. What a pity it will be if we finally see what life is all about only when it is too late!