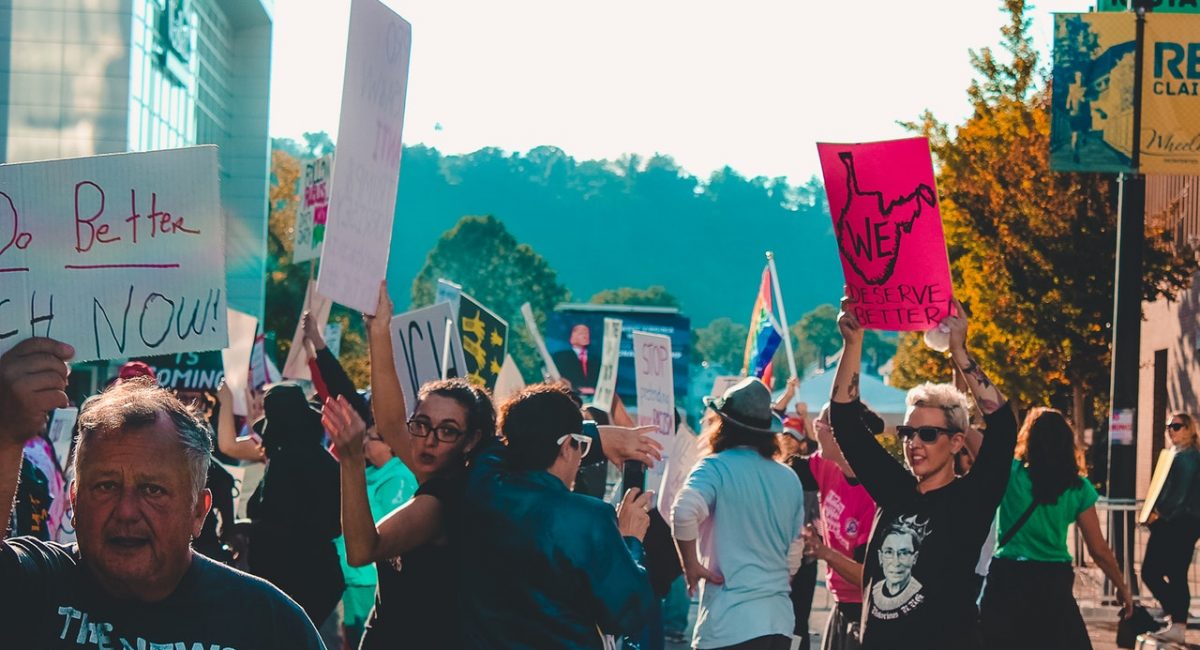 Leprosy of the Spirit Disfigures the Face of Humanity

The ancient Jews consider leprosy a divine punishment with contagious impurity thus requiring ritual of purification (cf. Leviticus 14:1-37). Lepers were then compelled to announce their presence by crying out “unclean” and ringing a bell to alert people to steer clear lest they be contaminated. They were objects of fear and contempt; treated as outcasts and forced to live on the fringes of society. Maintaining that distance, the lepers in this Sunday’s Gospel called out to Jesus in desperation: “Kyrie eleison!” Lord, take pity on us!

They knew their helpless situation. Their only hope now was the compassion of Jesus, the face of the mercy and compassion of God. A mercy and compassion they had long ceased to expect from their fellow citizens. Jesus didn’t make a drama of it. He simply tells them: “Go and show yourselves to the priests”. (This is necessary because, following their healing, they still have to be officially declared clean by the religious authorities to be fully integrated back into the society). On their way to carry out this instruction, they discovered that they were cured.

The quantum leap of faith the lepers took venturing into Jerusalem is better imagined with the consideration that had they not been cured by the time they got to the priests, it would have been a suicide mission stepping into the Temple with their unclean feet. Ironically, only the Samaritan among them returned to give thanks. With his leprosy, he was a double outcast since the Jews considered them inferior outsiders and godless. His test of faith was therefore harder. 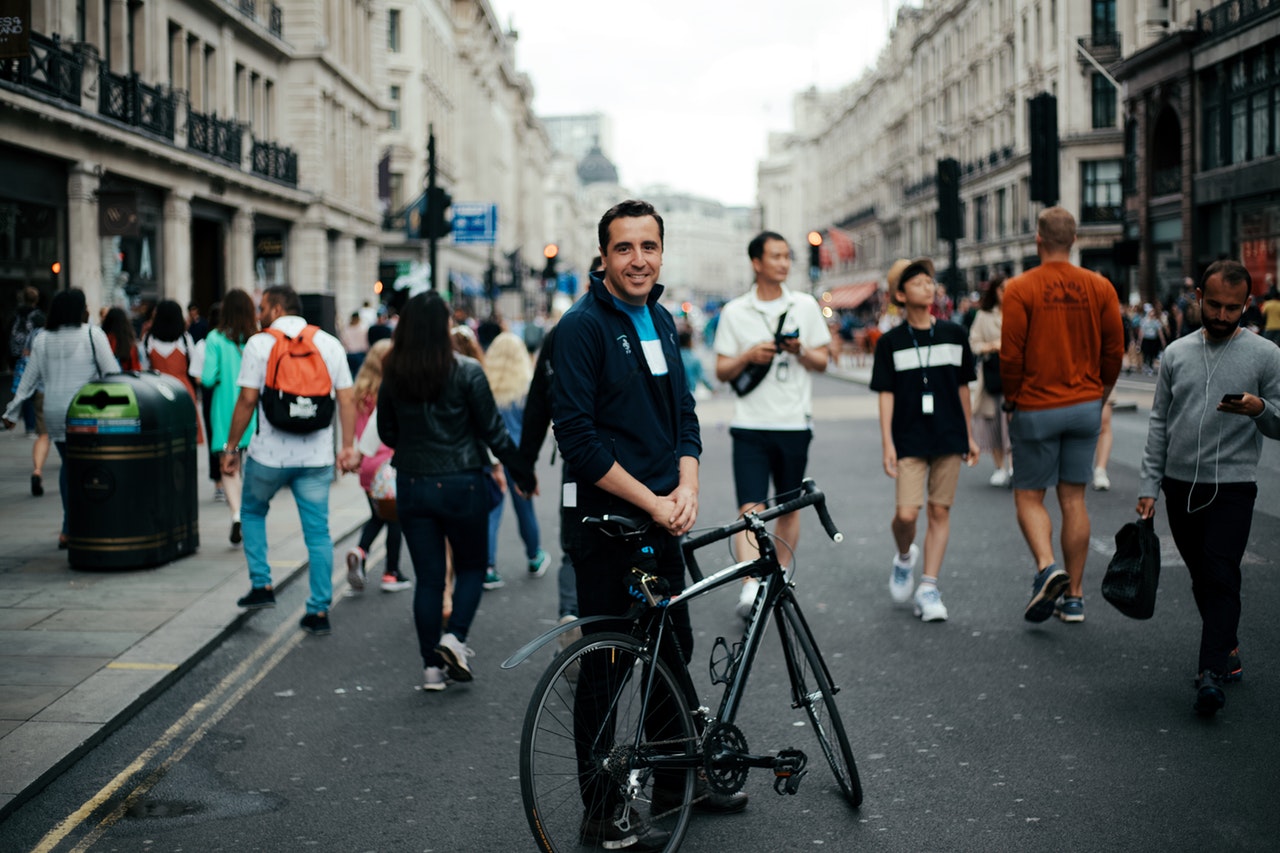 Jesus strongly acknowledged this; that a person who is presumed to be far from God is the one who is most deeply aware of God’s action in his life. He affirms the man: “Rise up and go on your way. Your faith has saved you.” The man is called to resurrection, to new life. The encounter thus depicts two levels of healing: one that is more superficial, affecting the body and another that is more profound, reaching the depths of the person – the spirit, and from there radiating to all of existence. The complete and radical healing is “salvation” which is much more than health. It is, in fact, a new life, full and definitive.

Faith saves the human person, re-establishing him in his profound relationship with God, with himself, and with others. And faith is expressed with appreciation. He, who like the healed Samaritan knows how to give thanks, shows that he does not consider everything as something that is merited, but instead as a gift. Faith thus involves the openness of the person to the grace of God, to recognize that all is gift, all is grace. Each Sunday, like the Samaritan, we return to celebrate the Eucharist in gratitude for all the gifts that God has showered upon us as individuals and as a community.

Meanwhile, it is instructive to observe Jewish and Samaritan lepers together in one group; something quite impossible with the normal Jew. In their shared adversity, other prejudices were forgotten. Our common humanity should unite us beyond our superficial differences. Doesn’t this also tell us that prejudice is for those who have nothing more serious to think about?

Medically, AIDS appears to be the modern day leprosy and even spiritually, some see sufferers as paying for their sins. While a global phenomenon, it has been effectively treated in more responsive societies. People with AIDS and even those known to be HIV-positive have suffered the faith of lepers in the Bible with the main factors also being ignorance and fear. Yes, it is easy to contract HIV through sex or body fluids but it is also virtually impossible to get it in the normal everyday interactions. In a crowded place, it is actually the AIDS sufferer that is in danger because they are vulnerable to all the viral and bacterial infections that people in the place can carry. 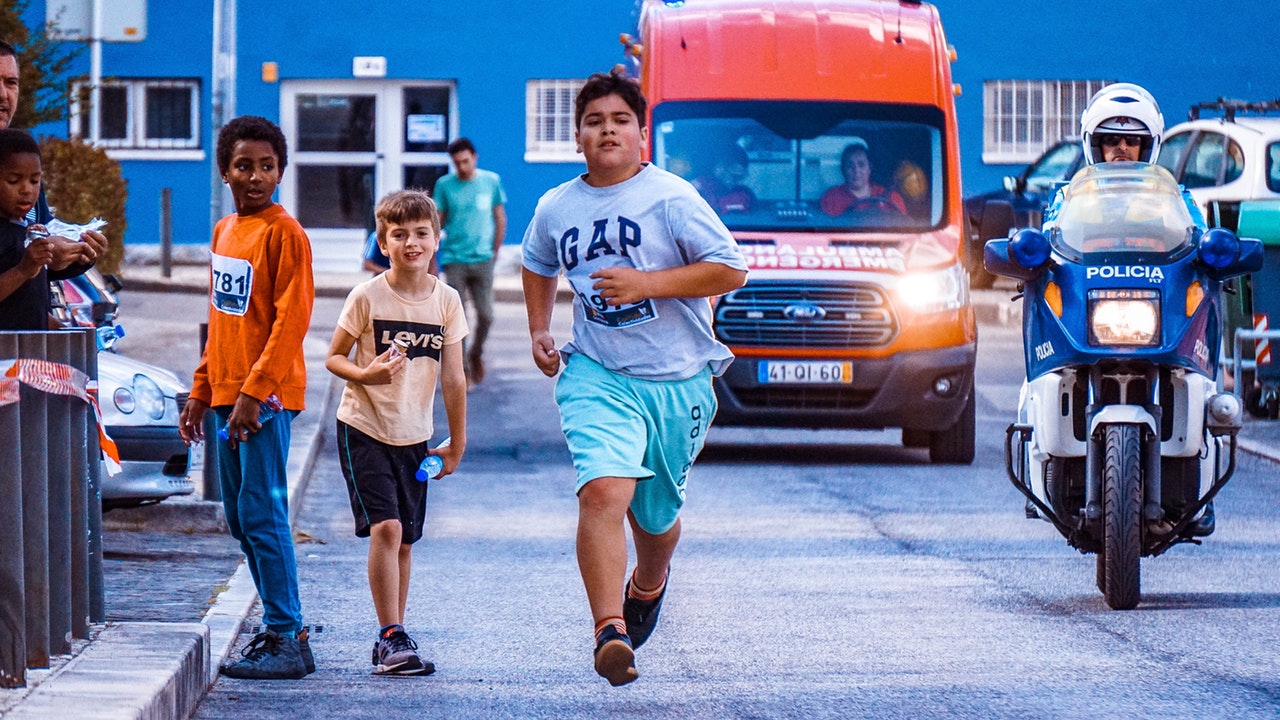 If I knew that the person sitting beside me in the church is HIV-positive, how would I feel, think, act or re-act? When the time comes for the sign of peace, would I freely share a hug which is perfectly safe. And why do such people hide? Isn’t it because they are so afraid of being totally stigmatized even by good Church-going Christians? Thanks to God and modern medicine, leprosy as a scourge and HIV too are largely contained in many parts of the world today.

However, leprosies of different kinds are still endemic with people still being marginalized. Racism is still displayed openly or in more subtle but equally hurtful ways. In some parts of the world caste system is still practiced with whole communities being ostracized. Indeed, while physical leprosy could lead to loss of sensation on the affected body part, prejudice as leprosy of the spirit leads to loss of human feeling.

It is therefore not those who are “different” by reason of race, culture, religion or any physical or mental handicap that urgently need to be clean but those guilty of prejudice. They need to be purged of fear and ignorance that distort our view of others. The word ‘prejudice’ means ‘reaching a negative conclusion based on emotion and not on facts’. Whether it is AIDS victims or people who are different to us, the point is that we need to re-examine our attitudes in the light of the values Jesus portrayed in his interaction with people of all kinds.

In the end, the leprosy that truly disfigures the person and society is sin; selfishness and pride give birth in the spirit to indifference, hate and violence. Only God, who is Love, can cure this leprosy of the spirit which disfigures the face of humanity. Upon opening the heart to God, the converted person is healed interiorly of evil.