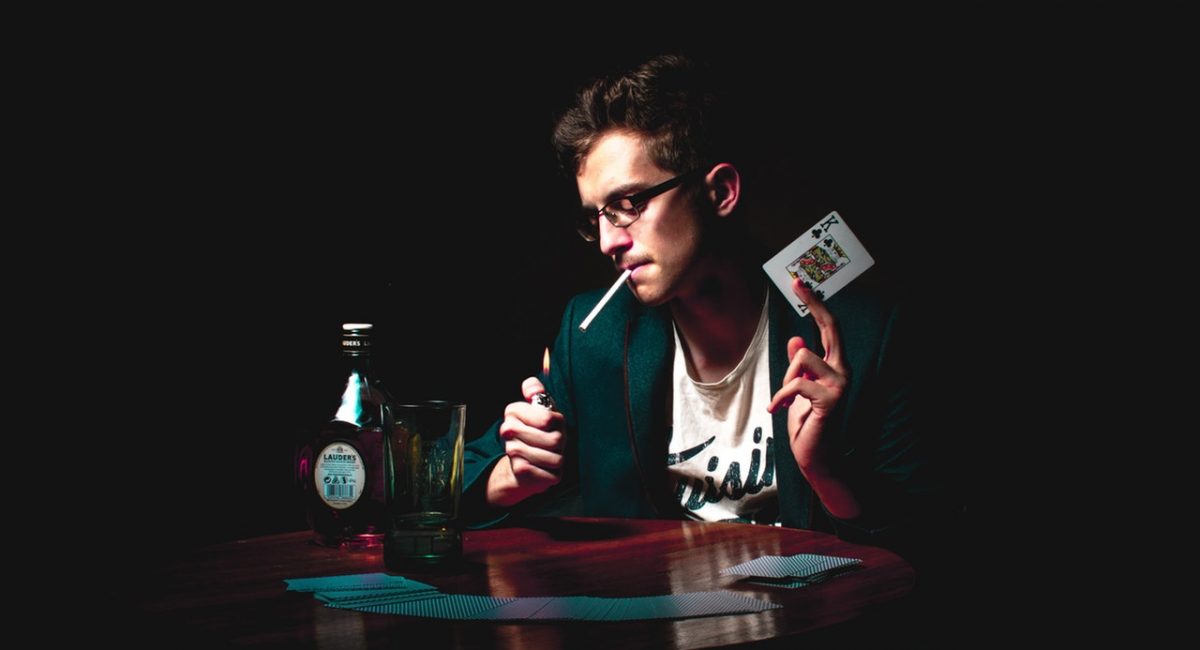 Is There More to Life Than This…?

In an African village, a preacher noticed a woman in the congregation who begins to shed tears as he preached. Believing that he was making deep impression on the woman, he preached on more passionately. At the end, he called out the woman to share what touched her in the sermon. The woman recounts: “Last year, I lost my he-goat. It was my most precious possession. The loss broke my heart. So, as you preached pastor and I looked at your beard, it reminded me of my bearded he-goat.”

We have a similar situation in this Sunday’s Gospel. Jesus had barely finished a very passionate sermon when this man in the crowd asked him to prevail on his brother to give him his share of their family inheritance. Surely, Jesus is not against him getting justice but is rather disappointed that while he preached, the man’s preoccupation was a share of material inheritance just as the woman that was preoccupied with her bearded he-goat. Jesus therefore addresses the root of this man’s problem as he cautioned that people be on their guard against all kinds of greed and covetousness for though one may be rich, one’s life does not consist of possessions.

Possessions are necessary for decent living but they can assume such an importance in one’s life that they become obsessions. In our consumer culture, we readily succumb to the fear of being “nobodies” and are stimulated to covet all sorts of things that the “somebodies” have. Covetousness is a deadly sin because it is a form of idolatry – substituting God(liness) for material possessions (Col 3:5). Lest the Emperor loses his head in the alluring paraphernalia of power and accessories of royalty, the ancient Roman Empire in her wisdom stations a slave in the king’s court whose only job is to whisper intermittently to the hearing of the Emperor: “Remember Caesar that you are mortal”.

Perhaps, such whisper could have saved the rich fool in the parable, which Jesus used to drive home his point. He had made a bumper harvest, built large storage barns and then decided to take things easy and have good time. But before he could settle to indulge himself, demand was made of his soul that very night. Yes, he died, suddenly and unexpectedly; from heart attack, perhaps.

In our First Reading from the Book of Ecclesiates, the wise Solomon in his old age gives a damning verdict: “All is vanity!” If anyone can speak authoritatively on the goods of this world, it is Solomon. He had enjoyed the best of life’s pleasures and opportunities so he is not speaking from the perspective of a disgruntled deprived person.

Jack Higgens, author of the very successful novel, “The Eagle has Landed” was asked what he would like to have known as a boy. His answer: “That when you get to the top, there’s nothing there!” Solomon bemoans that someone will toil all his life to build an empire only to leave it behind for others without knowing or having control over how things will eventually unravel. A drunkard once admonished grave diggers at the burial of a very wealthy man to dig deeper and wider so as to make enough room for the man’s estate.

Yes, the attitude of Ecclesiastes towards work and wealth—and most other subjects—may seem downright cynical, yet it conveys to people of every generation a healthy scepticism about the claims of our popular culture as to what is truly valuable, and it can help lead us back toward a balanced perspective and a deeper devotion to God who “alone is good” (Mark 10:18).

In spite of all living proofs to the contrary, wealth is the measure of success for many. That’s why people want to “make it” or establish their careers first before asking what God is asking of them; before they consider being a “good” Christian (if at all they do).

It is quite telling that no other person is mentioned as the rich man counts his blessings. It was all about him, no one else mattered: “my harvest”, “my barns”, “my grain”. He says to himself, “My soul rest, eat, drink and be merry”. Unlike Joseph in Egypt he doesn’t think about how his good fortune can help others. He doesn’t say to himself, “Now that I have all this wealth, I will feed the hungry, help the widows and orphans, and raise the salary of my farm-workers.” If he did, the story would have been very different; he would have been rich in what matters to God. The great saints understood this as they emptied themselves.

In a radical prophetic action, St Francis stripped off his rich clothes in the square of Assisi as a sign that the inner person has to be exposed rather than cloaked in exotic silk and velvet. It was a radical prophetic action to help us recognize the entanglements of what the world calls success. While “the love of money is the root of all evils” (1 Tim 6:10), at the service of love, money is the root of countless good causes. It takes money to feed the hungry, shelter the homeless, heal the sick, carry out scientific research that helps to improve life. Again and again in the Gospels we see that it is attitude that Jesus is most concerned with. The renowned psychologist William James reached the conclusion that the greatest discovery of his generation is that human beings can alter their lives by altering their attitudes of mind.

If tonight (and it could be, nobody knows the day or the hour), demand is made of your soul and God asks what your life is about, are you going to show him big barns full of stuffs; cars, estates, heavy bank reserves, titles. Who cares? At the end, what we gain from life are the things we gave away, the things we keep for ourselves become losses.