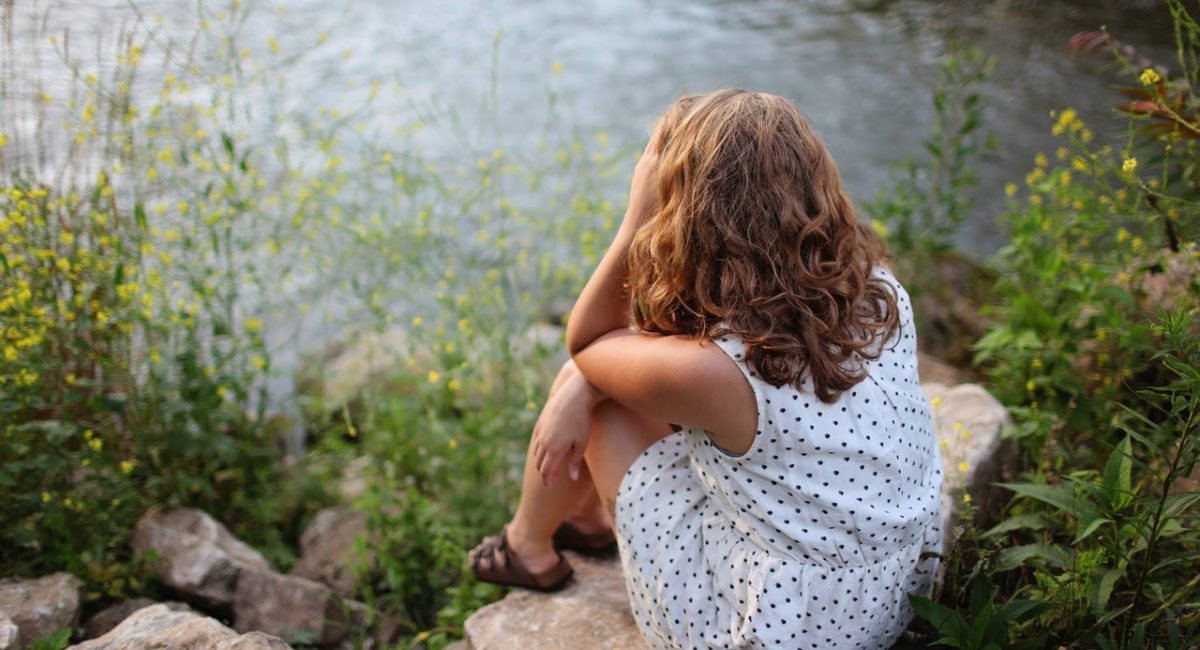 In Jesus, God Identifies With Our Struggles

At the funeral Mass of the only son of a rich and very benevolent Catholic who died tragically, all were dumbfounded. None of the over a hundred priests in attendance could muster the words to preach. Eventually, the oldest priest was cajoled into taking up the responsibility and he rose to the occasion. He said that he couldn’t but ask where God was when this tragedy struck. And he got this answer; “God was at exactly the same place where He was when He lost his own only son.” How thoughtful? Yet, that doesn’t satisfactorily answer the question of evil in the world. Why should people suffer at all, never mind God?

This paradox is at the heart of the philosopher John Stuart Mill’s famous argument against God’s existence; if God is all-powerful, all-knowing, and all-benevolent, there wouldn’t be any evil in the world. The Bible wrestles with this issue most directly in the Book of Job. To prove that Job is God’s loyal creature, God allows the Devil to inflict every kind of suffering on the poor man. In one fell swoop, Job loses his home, his children, his livelihood and his health. He is visited with every species of human suffering.

A common misunderstanding and one held by Job’s friends and advisors, suggests that God rewards the good and punishes the bad and that suffering can be attributed to this simple causality. According to this thinking, if one is poor for instance, it can be seen as the cost of laziness; if one is ill, it can be understood as payback for unhealthy living. We all share different shades of this thinking. But, when tragedy befalls an upright person as is the case with Job, it is hard to rationalize and people tend to lose faith.

Understandably therefore, Job questions why this has happened to him. We hear his lamentation in this Sunday’s First Reading. There are many people right now who can relate to Job’s ordeal; poor physical and psychological health, economic hardship, loss of loved ones, sleepless nights that last longer with adversity. The so called rationalists who disparage religion as wishful fantasy that is in denial of life’s real negativities should read the Book of Job; no literature or worldview has so bravely and uncompromisingly looked suffering in the eyes.

When Job called God out on these anomalies, God took him on a tour of the cosmos, in all its mystery and complexity and repeatedly asked him, “Where you there when I laid the earth’s foundation, when I shut the sea behind doors, when I stored up the wind, and ordered the dawn and the dusk? Have you comprehended the vast expanses of the universe?” God showed Job how little he understands God’s overall design and purpose and reminds him that his suffering is a tiny piece in a plan that includes the whole of space and the whole of time.

Imagine that you stumble on just one paragraph of one page of an odyssey, an account of a long and eventful adventure. Perhaps the paragraph you read is dull or filled with hatred and violence, but that’s all you read of the story. Would it be right for you to conclude that the story you read makes no sense or that the paragraph has no purpose? Wouldn’t it be more correct to say, “I don’t know how this dull or violent scene fits into the overall plot of the entire story? 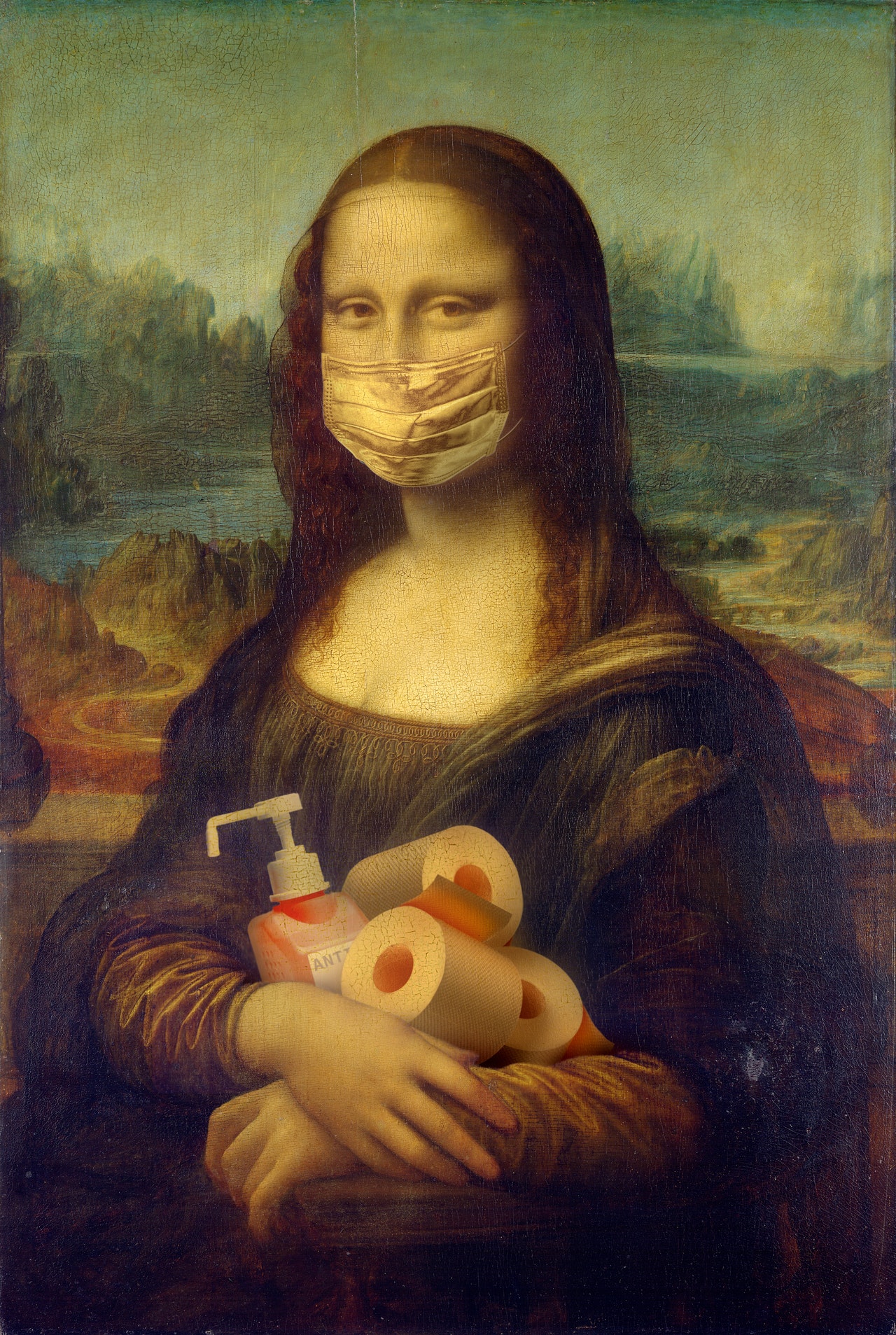 Thus, the Book of Job is telling us to think of all of space and all of time – the whole of God’s creation, like a great book, a great unfolding story. What we experience at every moment is a paragraph of a page in a work of thousands, if not millions of pages. We are therefore not in a position to say that the story has no meaning or that the suffering I’m going through now has no purpose. We don’t know, until we come to the author, God’s own perspective. Rest assured, God is a best-selling author.

Yet, if we are still not reassured, the story doesn’t end there. In the Gospel, all who are suffering, a whole army of Jobs, flock to Jesus because, as we see last Sunday, he speaks and acts with the very authority of God. Jesus reaches out and heals them. As though He senses that His “see the wider picture and trust that I’ve got a plan” response to Job’s suffering  was not enough, God, now made flesh in Jesus, intervenes, healing the suffering of the world. Yet, He did not heal all. Why?

It is because the healing of some now is more of a foretaste of what will come for all at the end; the final and definitive healing which comes with the resurrection, with the destruction of death, the last enemy (1 Cor. 15: 24–26). Yet, God doesn’t stand at a distance to assure us of His overarching plan unto the end, rather, in Jesus, He comes to identify with the struggles we go through even while His plans unfold. He enters into our sufferings, all of them coming to full expression precisely on the cross.

By joining with him in the sufferings of this present life, we have the hope of being united with him just as surely in his resurrection. That God doesn’t end suffering but suffers with us Himself is something that Job could not have fathomed and many today find incomprehensible. But one who truly loves another is capable of enduring even grave suffering for the sake of the beloved. While God cannot cause anything evil, He allows it to happen for greater good and is even willing to suffer with us to achieve that greater good.