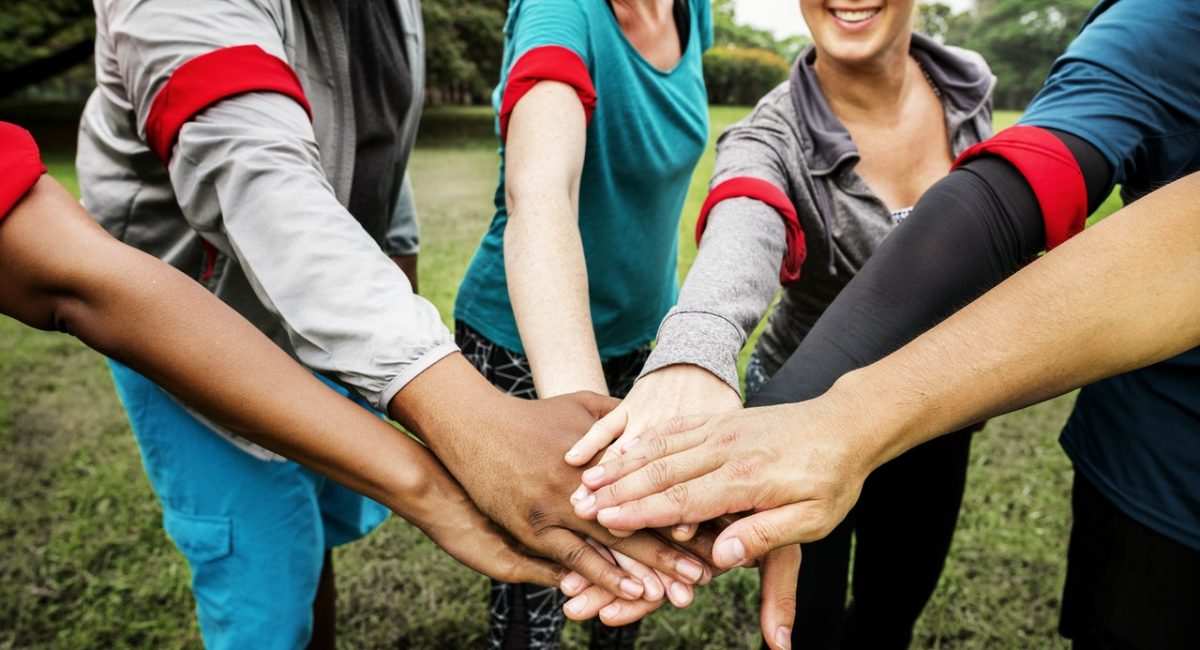 Improving Your Life, Faith and Joy comes down to this

Make-up artists run very tight schedules. Some are booked months ahead because ours is a very image-conscious society where appearance, status and respect are highly prized. We thrive in “packaging”. How we are seen is more important than who we really are. The Scribes and Pharisees are no different.

In this Sunday’s Gospel, Jesus notes that: “They like to walk about in long robes, to be greeted reverently in the market square, to take the front seats in the synagogue and the places of honour at banquets; yet they rob the widows while making a show of lengthy prayers.” It was more important for them to be seen and thought of as good and holy than in being really so.

The “men of God” in our time similarly come to mind. They milk their poor flock dry in God’s name while living high immoral lifestyles. Archbishop Desmond Tutu of South Africa tells the joke that when the European missionaries came to Africa, they had the Bible while the locals had the land. Then, they asked the locals to close their eyes in prayer. By the time the prayer was over and they opened their eyes, the missionaries had the land and the locals had the Bible.

While the question of who got the better deal remains debatable, it is situations like this that make religion to be seen as the opium of the masses i.e. something that puts people to sleep while they are being exploited.

The Scribes didn’t literally rob widows but by their manipulative preaching, they compel the poorest of the poor to give up even the very little they have. Isn’t this familiar in the activities of many “men of God” today who go to the desperate extent of blackmailing people with spiritual threats so that keeping them psychologically enslaved, they will remain their cash cows.

Jesus had just finished condemning the exploitative religious leaders in his preaching when he looked up and saw this widow putting “everything she had, her whole living” into the offering box. So, he drew the attention of his disciples implying: “See what I mean”.

Once, in a World Fair in San Francisco, one of the attractions was a pile of money that runs into millions of dollars. For 25 cents (a quarter of one dollar), visitors were allowed to touch the money. Poor people spent their last quarter to have a momentary brush with affluence. But did that make them any richer? No, only 25 cents poorer? False ideas nourishing false hopes can rob the poor even of the little they have.

Jesus commended the exploited widow for her sincere daring trust in God’s providence, not for the sorry fact that the religious establishment was taking advantage of it. In the final analysis, in the kingdom of God, it is always the victimised, not the victimiser, who gets the better deal.

The widow is further contrasted with the rich donors who make a show of offering money they can easily afford. There is no sacrifice in their giving which never strain their standard of living.

How often have we foregone a vacation or even a single meal because the money for it was given to people who live on the edge of survival?

In traditional Jewish society, men were the bread winners. This leaves widows exceptionally vulnerable in a society without a welfare system. The prophets persistently called attention to their plight.

The First Reading recounts the encounter between the prophet Elijah and the widow of Zarephat during a time of great famine. The poor widow and her son are literally down to their last meal; they see nothing but death before them. It is in this situation of absolute hopelessness that Elijah turns up.

God visits us at the moment of our greatest vulnerability not when we feel powerful. St. Paul affirms this when he declared: “I willingly boast of my weakness that the power of Christ might dwell in me” (2Cor. 12:9-10). 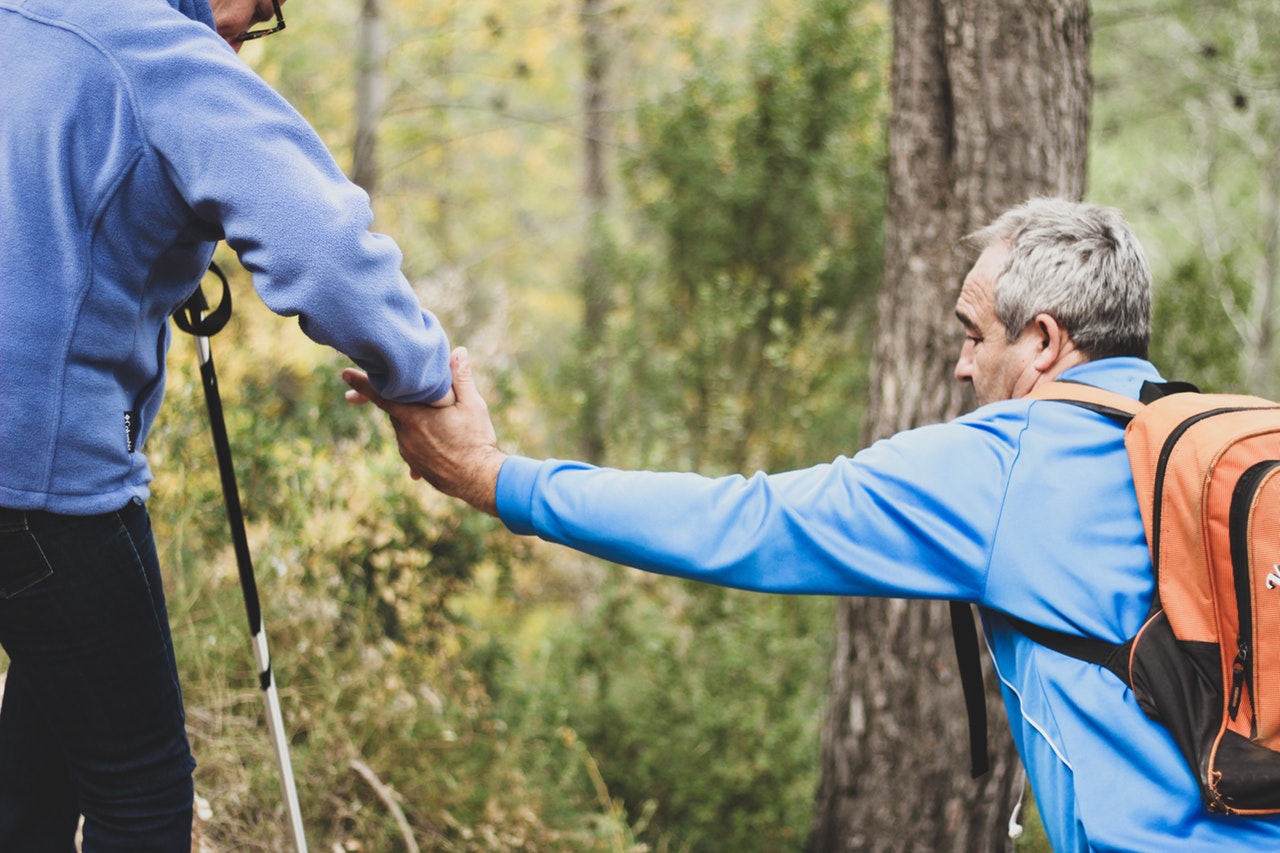 The prophet asked her for a drink. What an irony that a woman in desperate need is being asked to give. To add insult to injury, the prophet adds that she brings along some cake too. As the widow protests that they have barely enough flour for one more meal before they die, he asked that she serves him first. And she did.

A fundamental spiritual truth is that abundance comes from giving. With that gesture of giving, her jar of flour never went empty nor did her jug of oil run dry throughout the season of scarcity. A principle that runs through the bible is that if you want your life to increase, give it away, if you want your faith to increase, share it, if you want joy in your life, make others happy. 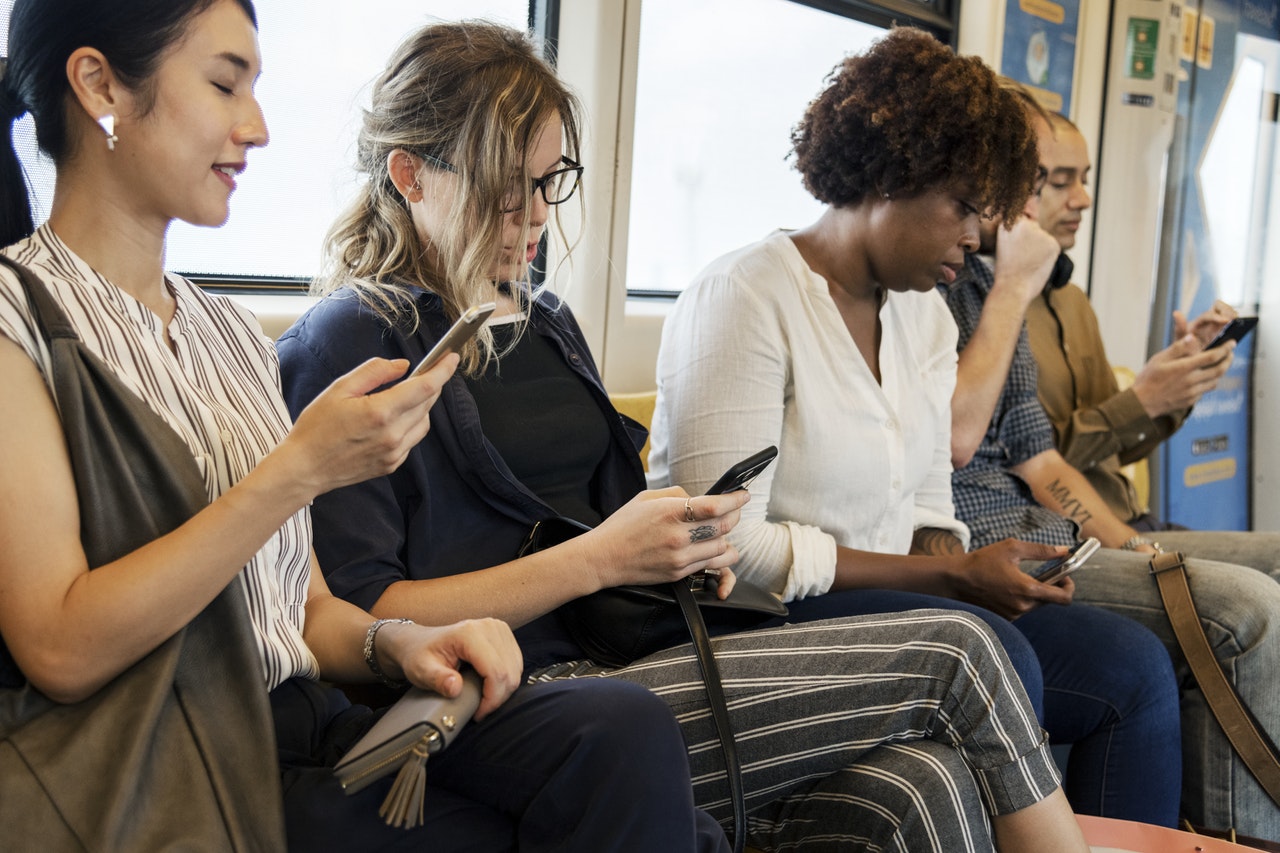 On the other hand, when we cling pathetically to the goods of this world as though our life depends on them, we can hoard all we want but we would never have enough.

These widows who give up everything they have to God in trust symbolize Jesus himself who soon makes the total offering of his life, his work and his good name to his Father out of love for us.