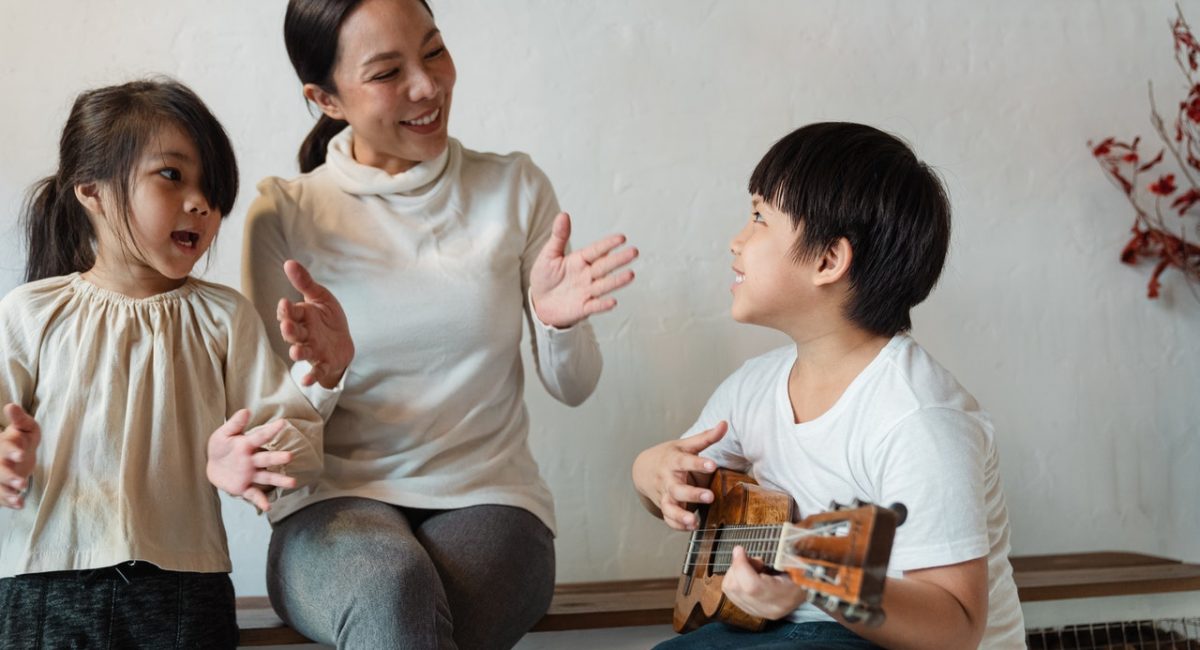 “Faith increases in the measure that it is shared”

A successful businessman travelling overseas for an important conference handed his beloved cat to his younger brother to look after. The next day, his brother called and told him straightaway that his cat had died. The man flew into a rage and yelled at his brother: “How dare you break the news to me like that? I’m just going into an important meeting; how do you expect me to concentrate?” His brother asked him: “Well, how should I have broken the news to you?” And the businessman barks at him: “You should have done it in gentle stages like: “The cat climbed up on the roof”, then, “she seemed to have chased after a rat”, then, “in the process she fell and got injured”, then, “I took her to the vet”, then, “her condition worsened”, and finally, “she died peacefully in my arms.” He took a deep breath, trying to control his anger. Suddenly, he realised that he hadn’t asked after their mother who had been ill. So he asked: “By the way, how’s mom?” And the younger brother sighed and began: “Well, mom climbed up on the roof, she seemed to have chased after a rat ….”

As the year draws to an end, businesses take stock. Similarly, as the Church’s liturgical year draws to an end, the readings invite us to take stock of our lives. Hence, today’s Gospel presents us with the parable of the talents. Like the young man entrusted with his brother’s treasured cat, an employer entrusted his money (talents) to three of his servants while he was away for a long time. On his return, he called the servants to account.

The first two, given five and two talents respectively, had traded with the money, risking them in the open market but making a good return on their investment, doubling their capital. The Master praised them and entrusts them with greater responsibility. Yes, the reward for good work is more work (not a good holiday). However, the third servant who was given one talent had buried it away safely, not wanting to take chances. When he sheepishly returned it, the Master tells him off as lazy and hands the talent to the most productive servant.

In the distribution of the talent, we see that each was given according to his ability so the expectations will not be the same for each. Yet, nobody is left empty-handed. People are therefore not competing against each other, only against themselves. In other words, excelling in life is not about exceeding the achievement of others but about reaching one’s potential. Your degree of excellence is measured by the difference between what you are capable of becoming and what you eventually become. Thus, all have the potential to become something better but we can only get better by putting our potential to use.

What you don’t put to use, you lose like the lazy servant. If you tie your arm to your body and leave it there unused, soon it becomes disabled. The same goes with your brain and indeed all human potentials; ambition, passion, vitality, energy, will, emotions. The gifts of God do not disappear when we use them, but, rather, they decline if unused. C. S. Lewis wrote that your heart can be broken if you give it away in love. But, if because of fear of having your heart broken, you lock it up in the safe of your own selfishness, there, airless, it will congeal and become unbreakable, impenetrable, irredeemable.

In taking the one talent from the unproductive servant and giving it to the most productive servant (which appears like robbing the poor to pay the rich), Jesus powerfully teaches that those who generously share the gifts they have been given are likely to find themselves constantly enriched while those who jealously preserve or hoard what they have been given are likely to shrink and die. It is the law of the Gospel. It also the law of life. It is therefore important that we take stock of ourselves to see what gifts God has given us for the building up of His kingdom, for realizing His dream for the world – for the common good.

Yet, while we are to grow and use our natural gifts – abilities, resources, time etc in this sense, the parable is not primarily about our natural talents. In fact, sometimes, it is necessary to curb the tendency to focus on one’s own talents because this can easily become careerism, a mania of imposing oneself on others. The talents that Jesus speaks about are primarily the Word of God and the divine life of faith which we all received at baptism. In this sense, the parable of the talents equates to that of the Sower and the fruits the different types of grounds that received the seeds produced. How productive have we been with these “spiritual” talents?

Do we see, for instance, the sacraments or the Gifts of the Holy Spirit  – Wisdom, Understanding, Knowledge, Counsel, Fortitude, Piety and Awe of the Lord, bearing evident fruit in our lives or do we have them “buried away”. Being fruitful with these primary (spiritual) talents not only earns one “entrance into the eternal joy of the Master” as the Gospel notes, but leads to meaningful deployment of the secondary (natural) talents, ensuring that they are not abused or become ends in themselves but constructively employed in making God’s dream for the world come true.

Our faith too increases in the measure that it is shared even if at the risk of it being opened up to ridicule, or ourselves being misunderstood, called names and judged harshly. As he wrapped up his victory speech, the President-Elect Joe Biden hinted this much: he recalled his grandfather telling him to “keep the faith” and his grandmother chiming in, “no Joey, spread it!” Our aggressively secularising society is succeeding in intimidating faith into being privatised – just keep it to yourself. But faith will not grow unless you give it away, unless you find a concrete means of sharing it, primarily by witnessing but also by letting people know what you believe in and why.

So, get involved in faith-sharing exercises, have a symbol of your faith up somewhere in your work place. Yes, it could be risky but risk has been an essential characteristic of the authenticity of the faith which owes much of its spread (growth) to the persecution of the early church. As we learn from the unproductive servant, in striving to risk nothing, we risk losing everything. It is instructive and indeed quite reassuring that he wasn’t punished because he incurred losses. No! He actually didn’t lose anything of the talent that he was given. He was punished because he didn’t venture. Whoever ventures but incurs losses would be met with understanding, compassion.