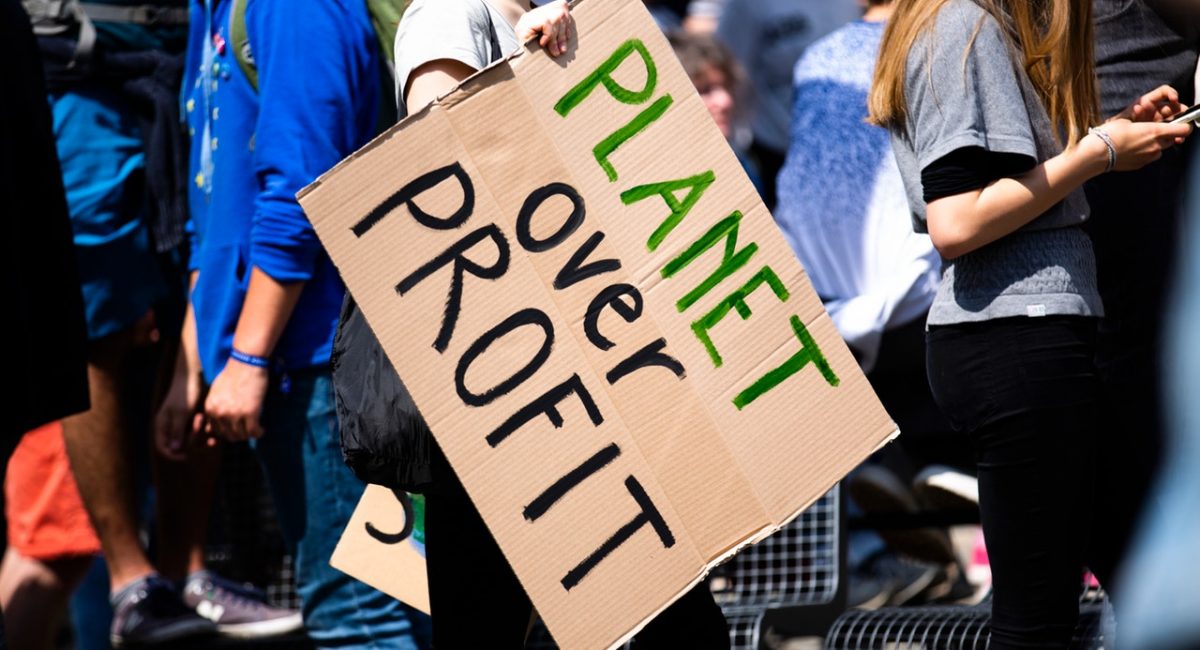 Could investment in the Poor buy you Salvation?

In our first reading this Sunday, Prophet Amos called out the injustice and exploitation of the poor even amidst the political and religious glitter of the day. Though his observations were made long before Christ, they perfectly reflect the reality in any prosperous society today. Cheating on weights and measures, tampering with scales, inflating the value of goods and deflating the value of money, buying up the poor for money (every man has his price), finding someone gullible enough to pay for what is basically trash!

While petty criminals are daily convicted and our prisons are filled with pickpockets and shoplifters, whole state budgets are disappearing in plush air-conditioned offices occupied by the rich and the politically powerful.

In over 2,000 years of “civilisation” and “religion”, hardly anything has changed! The world is today divided between the rich North, and the poor South, between the First, Second and Third Worlds. In our capitalist society built on competitiveness, it seems to be an accepted norm to have winners and losers. 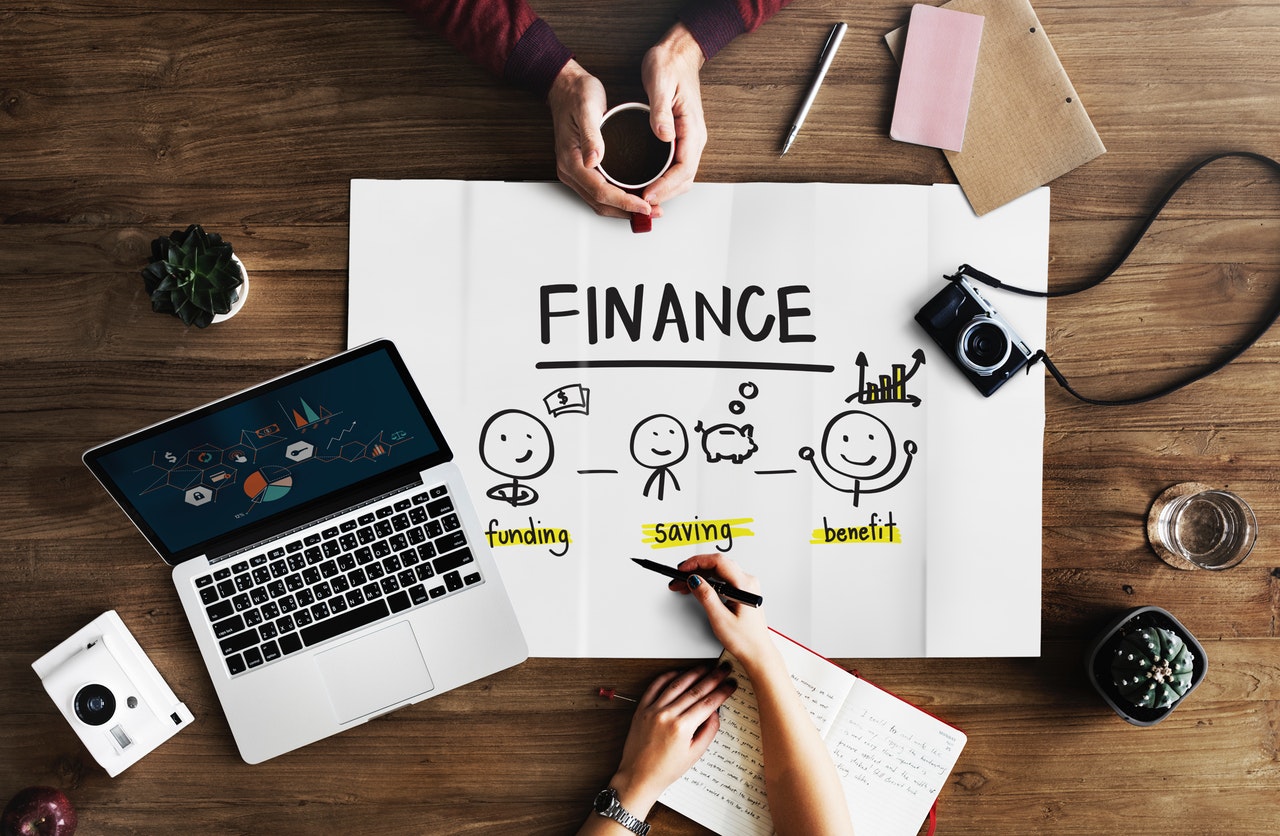 Many approach life like a ladder, desperately trying to climb to the top and matching on the heads of others in the process.

The Gospel ponders at the decisiveness with which we secure the goods of this world. A steward who faced dismissal for being wasteful acted sharply to secure his future. He called all his Masters debtors and slashed their debt, counting on their being appreciative and therefore being there for him in return when he is eventually sacked.

A dubious act you would say but a very decisive action which even the Master praised. He was praised, not for his dishonesty (after all the parable didn’t say that the Master changed his mind on firing him) but for his foresight, his craftiness.

It is quite disturbing that we act with such decisiveness when our worldly goods are threatened; our livelihood, our physical health etc. Even without feeling any symptoms, we go to see our doctor for a routine check-up, just to be sure. We take our cars for routine servicing. But, when it comes to our spiritual life we don’t seem to bother. Almost everyone or family has their doctor and their mechanic but how many have spiritual directors? 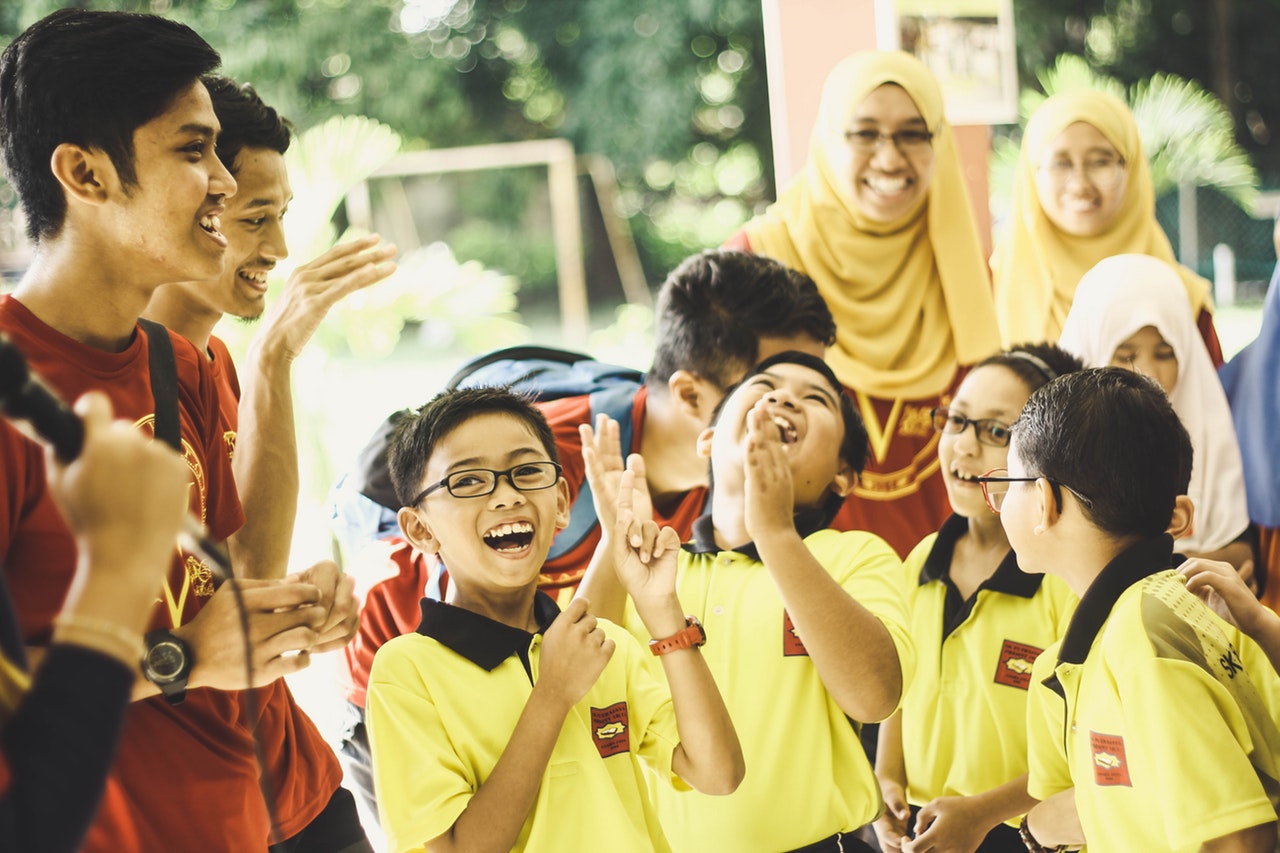 The spiritual life is about our soul. It is about our relationship with God and others. Jesus laments that it profits one nothing to gain the whole world and lose their soul.

John Newton was a ruthless English slave trader who shipped thousands of slaves from Africa, parked like sardines. Many died in the harsh trans-Atlantic climate and those showing signs of weakness were thrown overboard to drown. But one day, with his ship-load of slaves crossing the Atlantic, he had the extraordinary spiritual awareness that he has lost his soul. Like the endangered steward, he took a decisive step; he stopped his ship, turned it around, went back to Africa and released the slaves. It was an experience that inspired him to compose the song “Amazing grace….”

It is our spiritual consciousness that helps us make sense of the goods of this world; it is what makes for meaningful pursuit and handling of wealth, success, fame, pleasure and relationships. When we lose this consciousness, we are lost.

May be you are at the verge of losing your soul. You are drifting farther and farther away from God and godliness as you increasingly act without qualms. Nothing can be more dangerous. It’s time for you to act decisively. Like John Newton, stop! Like the endangered steward, act now not tomorrow, even if it entails doing something drastic.

Finally, notwithstanding that the love of money is the root of all the evils that Prophet Amos called out at the beginning (1 Tim 6:10), Jesus contends that as the threatened steward creatively secures his future by winning himself friends for the doomsday, money could be creatively deployed to secure one friend for the ultimate day of reckoning – in eternity.

These friends, are the poor about whom Jesus says that whatsoever we do for them, we do for him. An interesting business advert reads: “Whoever says that money can’t buy you happiness doesn’t know where to shop!” When we invest in the poor, money can buy us salvation.

In Luke Chapter 7, a poor community implored Jesus to help a pagan Roman Army General in need because “he loves our people and built our synagogue”. Jesus did.