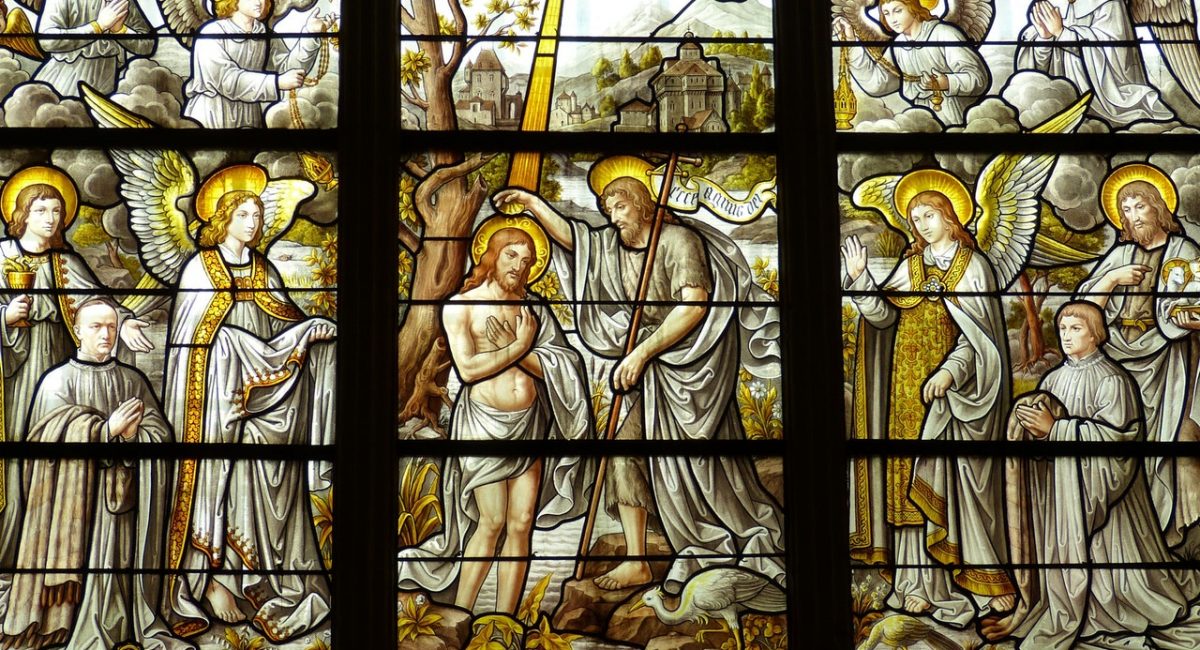 Baptism of the Lord; What It Means For Me Today

The baptism of a child is usually followed by a happy reception. In Nigeria, children are sure to eat rice, the food for special occasions. Hence, when you talk about the rites of baptism, all the children hear is the rice of baptism. Yet, RICE is a good memory aid for the meaning of baptism.

The ‘R’ stands for Rebirth. Like children born into deeply dysfunctional homes of addiction and abuse without their choosing it, we are born into a broken world of selfishness, cruelty and injustice. The poisoned atmosphere conditions our thoughts and actions such that we know only one way of being in the world – violence.

Nobody from within the tainted circle could possibly liberate us from that state of “original sin”. Only a radical intervention from the outside could do. Baptism is the moment when the Holy Spirit draws us out of this fallen world into a new world. That is what it means to be born again by water and the Holy Spirit. And it is not based on any merit of our own but on God’s grace.

Yet, the baptism act itself is sacramental (symbolic); it has to be accompanied by a radical conversion – change in direction (metanoia). It is not just something that happened a long time ago that “made” us Christians or a ritual of magical effect but the beginning of a lifelong journey to follow in the footsteps of Jesus.

The ‘I’ stands for Initiation. Baptism initiates (admits) us into full membership of the household of faith, the church, the community of the children of God in the world. No one is an island when it comes to serving God who taught us to address Him as siblings “Our Father”. As a piece of charcoal blazes red hot so long as it is with the group in the bonfire, so does the community of faith help to keep the embers of faith alive in us. Once isolated, the tendency is for the embers to fade. 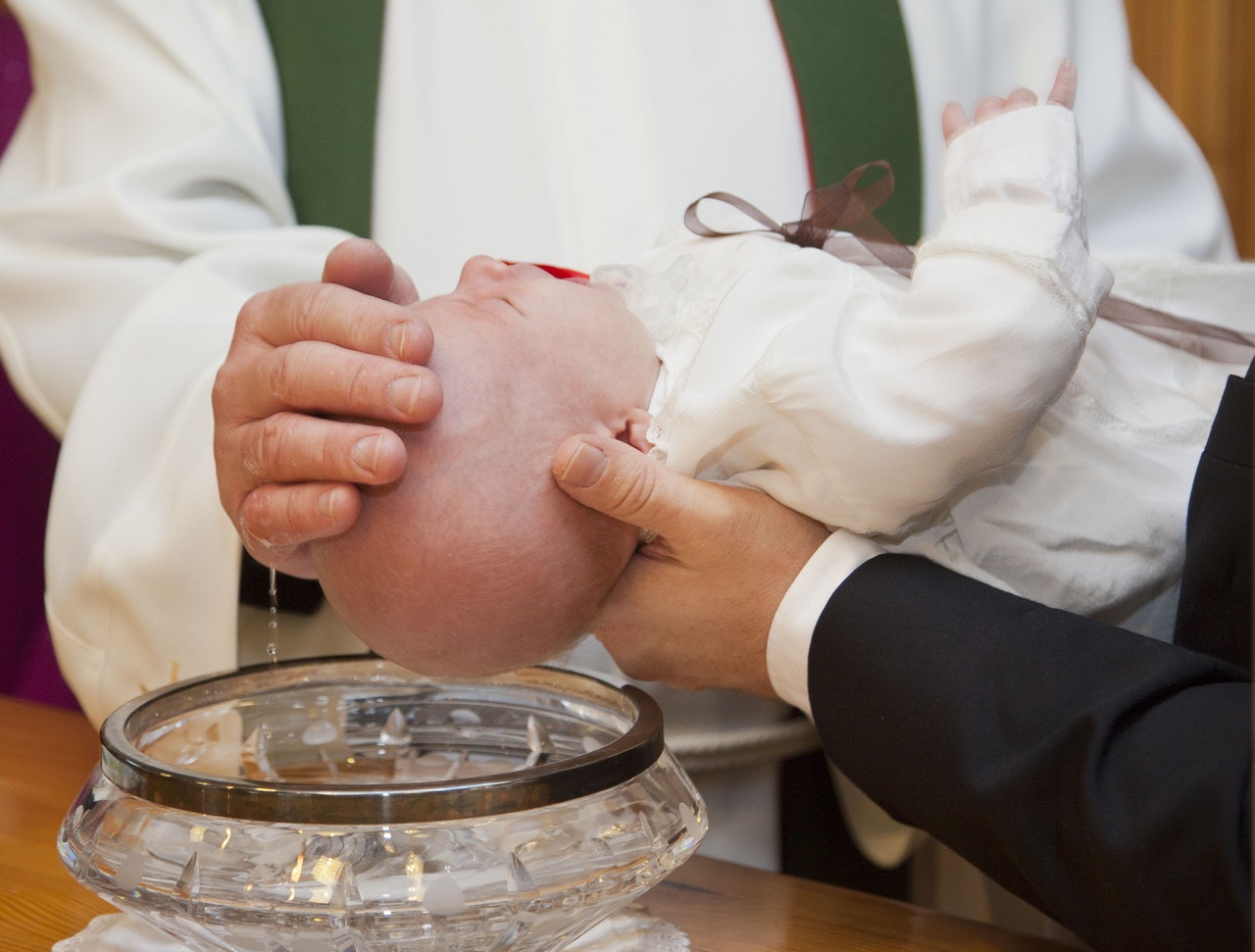 More fundamentally, with baptism, we are grafted unto Christ thus inducted into the very dynamics of the inner life of God. Christianity is therefore much more than becoming a good person (which anybody can be, including pagans). To be a Christian is first and foremost to share in the life of God. Being a good person flows from this fundamental truth. Christians become members of the mystical body of Christ thus sharing in his own relationship with the Father. What Jesus is as the son of God by nature, we become by adoption through baptism.

The ‘C’ stands for Consecration. Recalling his own baptism, Jesus had affirmed: “The spirit of the Lord has been given to me, for he has anointed me…to bring the good news to the poor, to proclaim liberty to captives and to the blind new sight, to set the downtrodden free, to proclaim the Lord’s year of favour” (Luke 4:18-19). Jesus was thus consecrated for his mission with his baptism. With baptism, we are similarly commissioned and set apart in the world for our Christian witness of being the salt of the earth and the light of the world.

The ‘E’ stands for Empowerment. The Spirit that descended on Jesus at his baptism not only commissioned but also empowered him for his mission. At the baptism of Cornelius, Peter recalls that “God anointed Jesus of Nazareth with the Holy Spirit and with power; [and] he went about doing good and healing all who were oppressed by the devil” (Acts 10:37-38). Just as we draw energy from food for the performance of our physical tasks, baptism is a primary source of grace (spiritual energy) for our Christian witnessing which is essentially spiritual, centred on love.

In the baptism of Jesus, which we celebrate today, God is seen as specially present in him and working in and through him. It is the third of three great epiphanies (manifestations of God in the human person of Jesus) which began with his birth in the stable at Bethlehem where the shepherds were the first to behold him, representing the poor, the marginalised and the sinful for whom he had specially come. The second was the witness of the Magi (the wise men from the East) representing all who were being invited to be numbered among God’s own people through the mediation of Jesus as Lord. 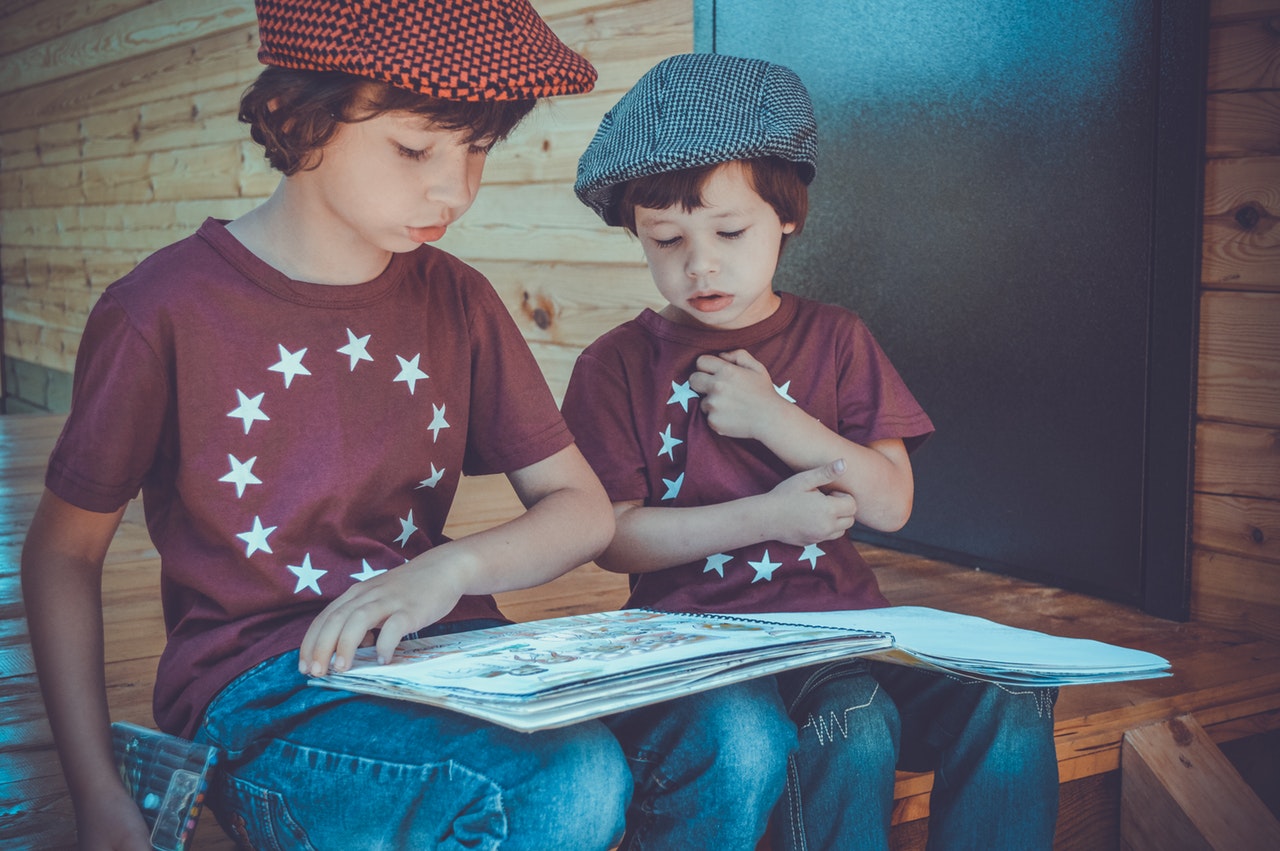 One may rightly ask, if part of the reason why we seek baptism is to be rescued from the power of sin by being bathed in the redemptive love of Christ, why then should the sinless Jesus seek baptism. Jesus was fully human with the same feelings as us only that he never sinned. Aside being consecrated and empowered for his mission at baptism, by accepting baptism, Jesus demonstrates his solidarity with all self-proclaimed sinners. In practical demonstration of this, he kept company with sinners and outcasts, eating and drinking with them for which he was severally criticized. Hence, Jesus accepts baptism to identify with our struggles, assuring us that we are not alone.