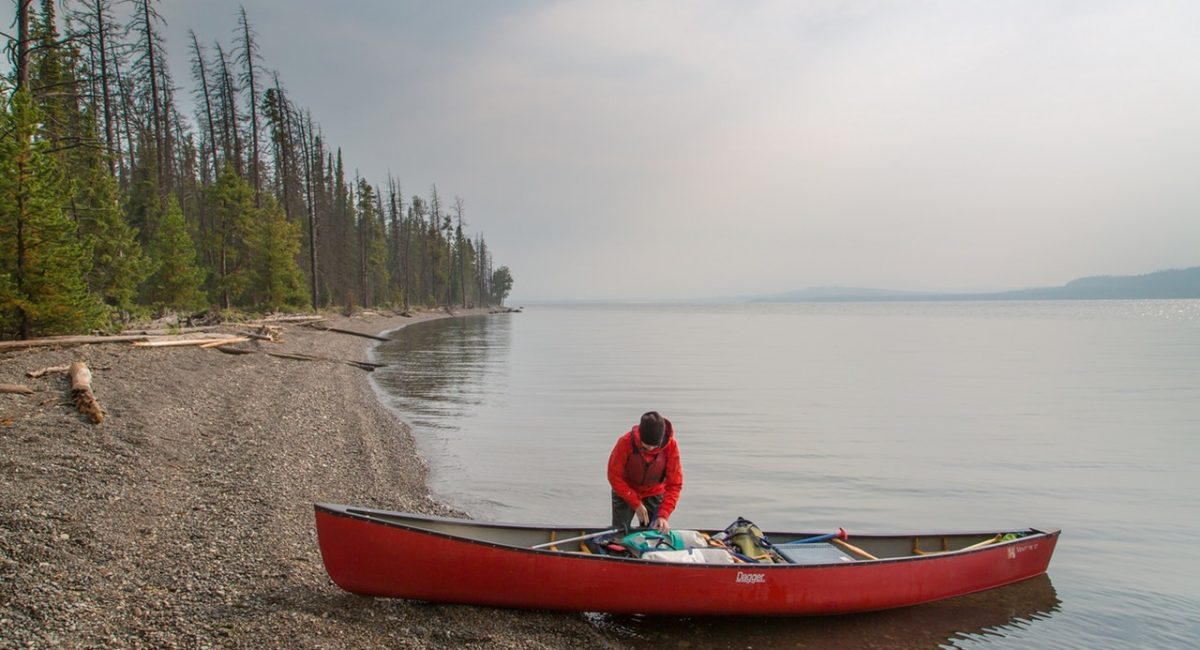 At a very memorable retreat for priests, the preacher (a nun) provided information on 12 anonymous job applicants and asked us to arrange them in order of preference beginning with the best candidate. It was quite easy for us to identify the best and the worst. The candidate we all picked as the best had the following information in his profile: 1. He could spot opportunities. 2. He is calculative. 3. He is daring. The one whom we considered the poorest candidate had the following information: 1. He lacks self control. 2. He is very emotional. 3. He is cowardly. At the end, the nun told us that she has just given us the CVs of the 12 apostles and we have placed Judas first and Peter last. The simple lesson here is that God’s ways are not our ways.

About a century before the Prophet Isaiah, Assyrian warriors had invaded the Northern Kingdom of Israel. They carried some people off into exile, subjected others to untold oppression and corrupted the land with their idols. The regions of Zebulun and Naphthali around the Sea of Galilee were among the hardest hit. Isaiah recalls this in this Sunday’s First Reading: “In days past the Lord humbled the land of Zebulun and the land of Naphtali”. However, the prophet subsequently foresees a change of fortune: “… in days to come, He (the Lord) will confer glory on the Way of the Sea (Galilee), on the far side of Jordan (such that) … the people that lived in darkness have seen a great light; on those who dwell in the land and shadow of death a light has dawned!”

That prophecy comes to fulfilment in today’s Gospel as following the arrest of John the Baptist, Jesus went and settled in Capernaum, a lakeside town of Galilee on the borders of Zebulun and Naphtali. From there, he begins his public ministry, inaugurating the kingdom of God and calling people to repentance as the gate-way to this kingdom. Thus, the surprise is: “Galilee, of all places, to be the light of the nations?” Recall how the disciple Nathaniel similarly reacted to the idea that Jesus of Nazareth (in Galilee) is the promised Messiah. He questioned: “Can anything good come out of Nazareth?” (John 1:46).

How God normally brings the best from the worst, the most wonderful from the least expected place is a constant principle in the Bible: Abraham and Sarah can’t have children; they were well advanced in age. But from them comes Isaac, the child of promise, who begot Jacob, the father of the 12 tribes of Israel. Joseph is sold into slavery by his jealous brothers. But he would become the Prime Minister in Egypt and presided over the feeding of the world including his brothers at a time of great famine.

David was the fragile last-born. But he was anointed king ahead of his more matured and experienced older brothers. Isaiah insisted that he was of unclean lips, Jeremiah that he was too young. But both were called to become great prophets. Saul who ruthlessly persecuted the early Christians became Paul, the greatest apostle.

In Jesus, God himself came to us, born homeless in a manger. Later, from the cross, the most despised instrument of humiliation, He provided the uttermost proof of His love, his hands fixed in an everlasting embrace of all peoples of all times.

This principle is also at work as Jesus later calls his apostles in today’s Gospel. Considering the enormity of the mission that would involve facing the Doctors of the Law (the Scribes and the Pharisees), the Gentile philosophers and the shrewd political class, one would expect that he calls the brightest and the best. But, turning logic on its head, he instead chose the commoners, mostly lowly uneducated fishermen. Perhaps, it is only such unsophisticated people that could “immediately leave their nets and follow him” in complete break with their lifestyle; a complete letting go. 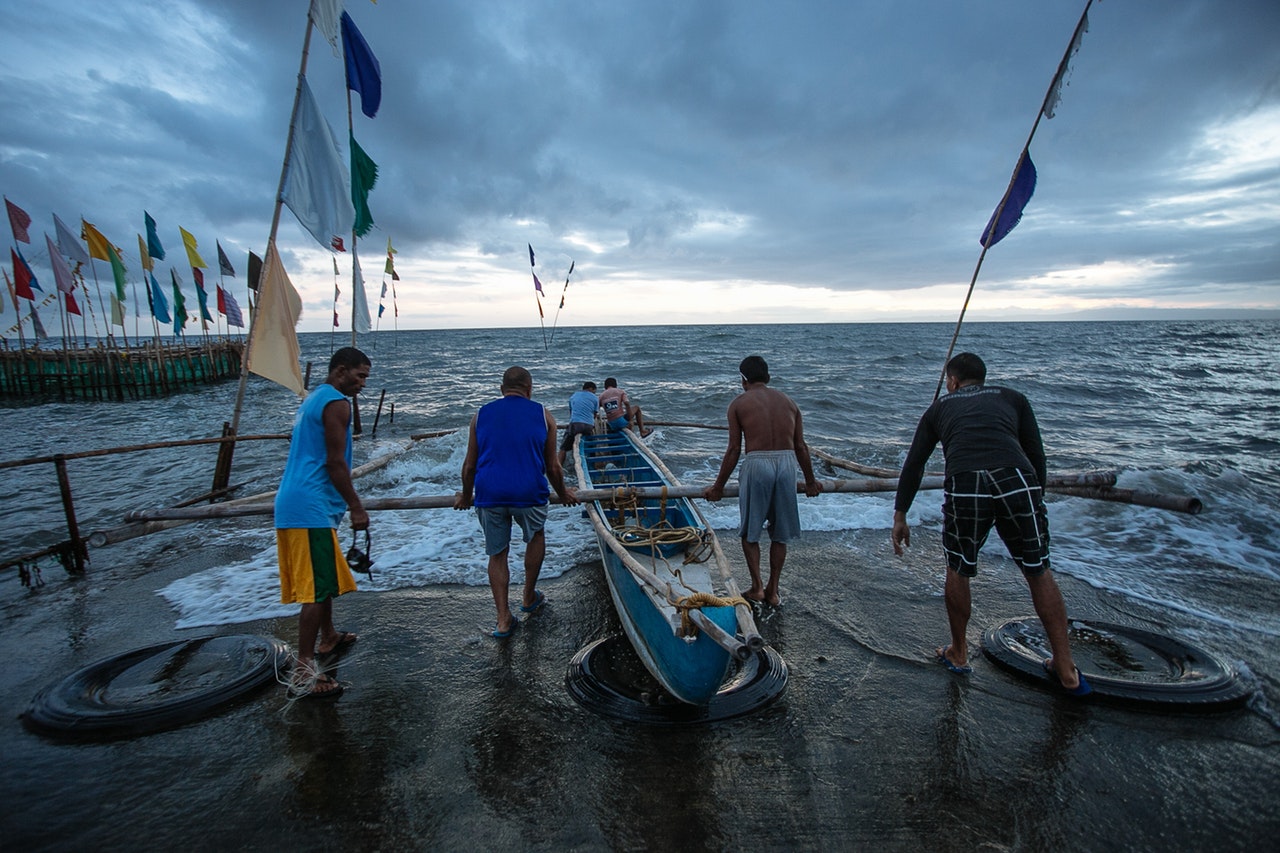 Moreover, the “patience” of fishermen is also a factor. On many occasions, the Gospels report that they toiled all night in the sea but caught nothing. Such patient perseverance (not giving up on people) is indispensable for followers of Christ as fishers of men. We might not leave fishing boats, torn nets and even parents, but we are all called to leave part of ourselves behind to follow Jesus who calls each of us by name.

Sometimes, looking around at the gathering of priests, one couldn’t but consider God a joker going by his choices. We priests are a very queer bunch. (Maybe, that’s because we don’t have wives to keep us in line). It feels like individuals are chosen to be priests who themselves can best demonstrate that God can work through anyone. St Paul reckons that “God chose what is foolish in the world to shame the wise, what is weak in the world to shame the strong, the lowly and despised things of this world to nullify the things that are, so that no one might boast in the presence of God” (1 Corinthians 1:26-29).

Contrary to this biblical principle of light coming from places of gloom, the world go for the brightest and best with the slogan that success builds on success and those who strive the hardest get the furthest. Failure, suffering, pain are shunned at all cost. In fact, the “almighty” science of natural selection (nature deciding) is no longer enough. Humans now select before birth which life is good enough to exist (eugenics) while those considered no longer useful are helped to die (euthanasia). Yet, somehow, the deepest experience of God comes through suffering, through failure, through loss – that has been the story of every saint.

So, what is the Zebulun and Naphthali in your life? What is the place of gloom in your life? Is it illness, family/marital/workplace challenges, loss of a loved one, loss of job, a habit? What are your struggles and fears? While we don’t go asking for these, could God’s hand be seen at work in these circumstances? Might they be the very place from where the light will come? Three times in his place of gloom, St Paul said, “I begged the Lord that I might be taken away. But each time the Lord says my grace is enough for you, for in weakness, my power is made manifest” (2 Corinthians 12:9-10).